Samo Login is a Slovenian tech entrepreneur and was the hief executive officer of Outfit7 — one of the fastest-growing media entertainment companies on the planet. The architect of Outfit7’s Talking Tom and Friends franchise, Samo led the creative and overall strategy for both the company and its products. Prior to founding Outfit7, he was the founding Chief Technology Officer at the search engine portal Najdi.si, which was acquired by Telekom Slovenija in 2009. Since the sale of Outfit7 in 2017, he and his wife, Iza have dedicated their time and resources to projects affecting the human race, environment, and climate change. This spring a book titled, 7 Unicorn Drive: From Startup to a Billion Dollar Sale in 7 Years on the Login’s startup story will be released. Samo Login is an opinion columnist for the CEOWORLD magazine. 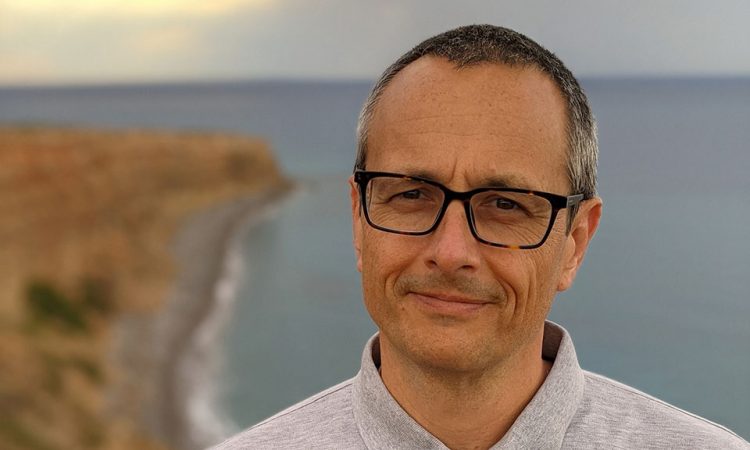 Teams should be every startup’s priority

Samo LoginCEO InsiderChief Executive InsightsExecutive InterviewsFebruary 4, 2021February 4, 2021
"Focus on building a team that trusts and respects each other will lead to company’s success." - Samo Login, co-founder and former chief executive officer of Outfit7. In my life, I have met a lot of people with million-dollar ideas. What I usually hear is, “Let's go in on a...