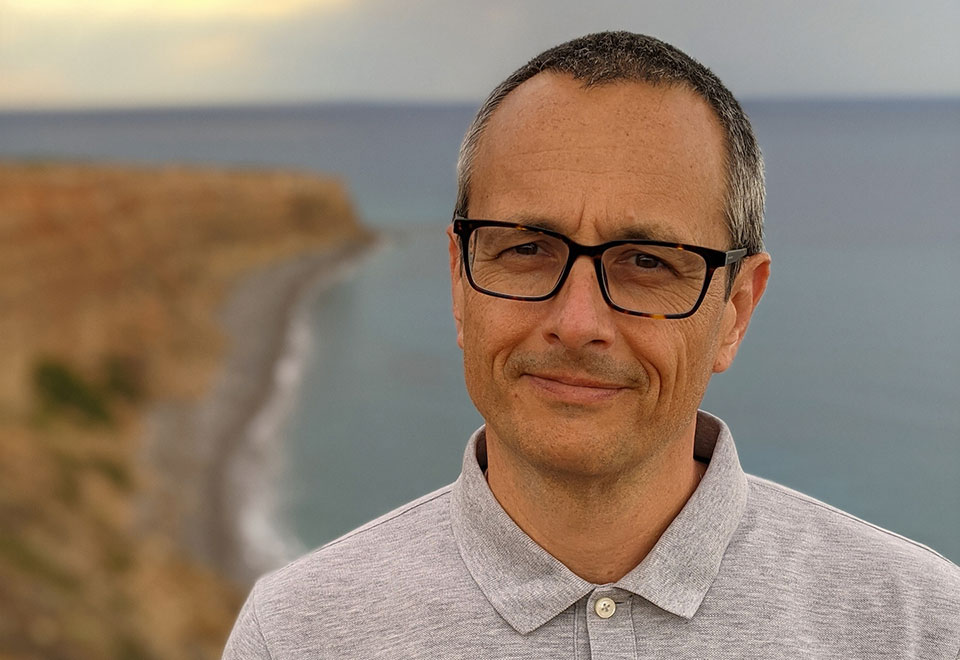 “Focus on building a team that trusts and respects each other will lead to company’s success.” – Samo Login, co-founder and former chief executive officer of Outfit7.

In my life, I have met a lot of people with million-dollar ideas. What I usually hear is, “Let’s go in on a 50/50 joint venture.” and I usually answer, “Ideas are cheap.” And I don’t want to underestimate these ideas. Really. But in reality, there really are a lot of great ideas.

So why do some great ideas evolve into successful businesses and others don’t? The answer is simple: it always boils down to the people who are executing against the idea to turn into it a reality. Having a strong team in place is key to having a company flourish.

Being the first doesn’t always lead to success

Being first to launch doesn’t always assure success. What we did at the company I founded, Outfit7, was nothing revolutionary. We made entertainment apps and every single one already existed on the market in one form or another: apps with talk back functionality, apps that take care of your virtual friend. None of our products were really the first one of their kind on the market. It’s important to remember that Apple didn’t create the first smartphone and Google didn’t introduce the first search engine.

What makes great products or services true market leaders are the teams behind the idea. It takes a dedicated team that is aware that different is good – a diverse team is responsible for bringing in distinct perspectives. The whole team needs to trust the idea and share in the passion of creating something new together.

Differences in a team represent a huge advantage. They usually also present a reason for failing: do you like your colleagues for being different or do you just tolerate them? If you look at the word “tolerate”, it has a very negative connotation. If you merely tolerate their differences, it means you do not accept them. That means you will also not accept their contributions. If you just tolerate them, you think you are better. The whole team should feel safe to share their opinions knowing that the power of argument will always win, and never the argument of power.

The key to a successful team is mutual respect and trust

A team that trusts, accepts, and likes each other for their differences, can work constructively on an idea and focus on their success. (One could say they might even be able to manifest the same-shared goal). It is not easy to build such a dynamic team, but just considering it will automatically make you better than 99% of the competitors on the market. Remember it’s rare to have a team that gets along right away. Your team might not click at the beginning, but know that it will be better in a month or two or even in a year.

The key to a successful team is mutual respect and trust. I don’t just mean that the team simply trusts each other to keep promises, meet deadlines, and finish assignments. For a true team, trust means much more. Trust is built through honesty, by praising one another’s strengths but also pointing out our weaknesses and not being afraid to ask for help when it’s needed. This takes courage and strength but will ultimately lead to the foundation of an excellent team.

In 2009, when I founded Outfit7, we only knew that we wanted to build mobile apps and we had no idea what kind of apps we would be making. And when one of our founders spoke to a friend who was a seasoned manager, this friend told him: “If you are forming a startup without an idea, you are bound to fail”. Well, if we have proved something, it is that ideas are cheap and teams should be every startup’s priority and focus.

Our team went through several experiments in order to find and create our app, Talking Tom. It took a lot of patience but our mutual respect and trust in each other paid off and our app became an instant hit. It became a franchise hit and has been downloaded 13+ billion times to date. After seven years, we sold the company for $1 Billion, which we couldn’t have done without our amazing team in place.

Samo Login is a Slovenian tech entrepreneur and was the hief executive officer of Outfit7 — one of the fastest-growing media entertainment companies on the planet. The architect of Outfit7’s Talking Tom and Friends franchise, Samo led the creative and overall strategy for both the company and its products. Prior to founding Outfit7, he was the founding Chief Technology Officer at the search engine portal Najdi.si, which was acquired by Telekom Slovenija in 2009. Since the sale of Outfit7 in 2017, he and his wife, Iza have dedicated their time and resources to projects affecting the human race, environment, and climate change. This spring a book titled, 7 Unicorn Drive: From Startup to a Billion Dollar Sale in 7 Years on the Login’s startup story will be released. Samo Login is an opinion columnist for the CEOWORLD magazine.
view all posts 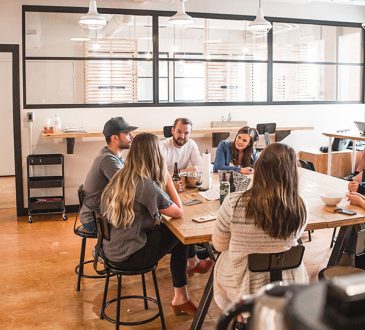 Sophie IrelandCEO InsiderMarch 1, 2021
There are tons of things we want to discover. Hobbies, languages, career development, general facts—all these things are so exciting... 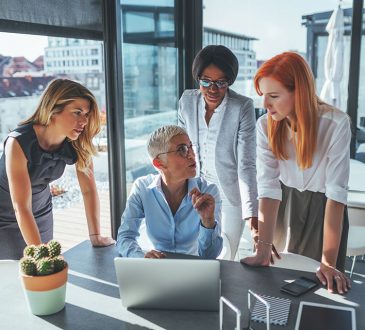