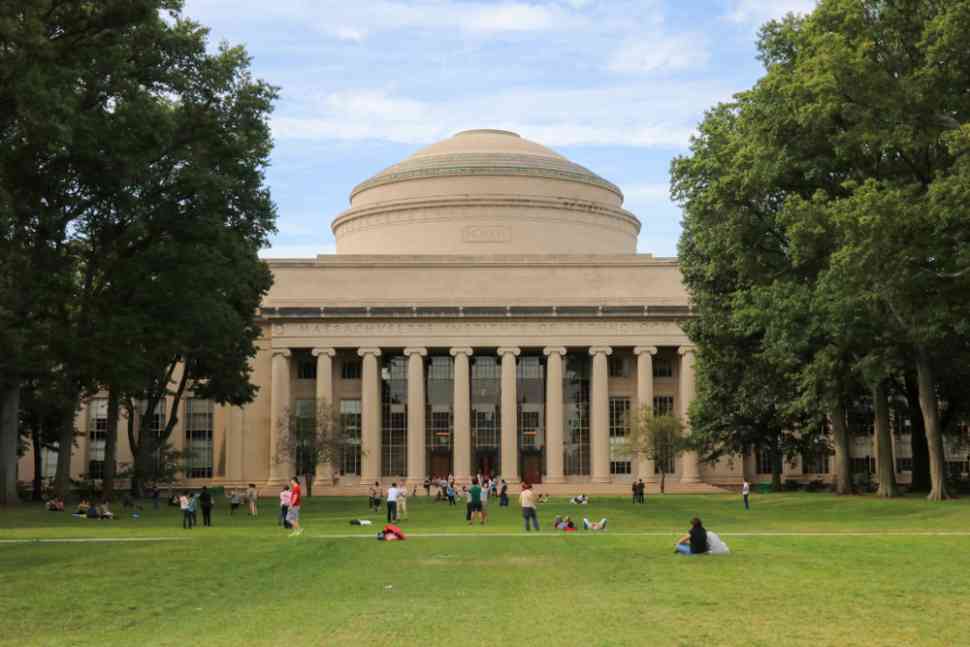 Students at the Massachusetts Institute of Technology (MIT) campus

Every time I make use of Google’s speech recognition feature, I am left wondering, at least for a brief moment, how incredible it is. There is no other adjective to describe it; it is unbelievably real and that makes Artificial Intelligence (AI) so intriguing. AI makes a promising stake in human life and the future as it becomes more and more adept at simulating human intelligence and easing the way of life.

Everyone, from governments to corporates, is investing their energies and resources to experiment with and exploit the potential of AI, but all of them need professionals and researchers to make that possible. That is where Higher Education comes in.

Unless there are students interested in AI, developments in AI cannot make any progress. Certain universities have measured the benefits of this surging demand and have begun proposing degree programs in the field. Top global universities are already in the game, and I have mentioned a few of them here. If you are interested in AI, then these places are perfect places to start with. 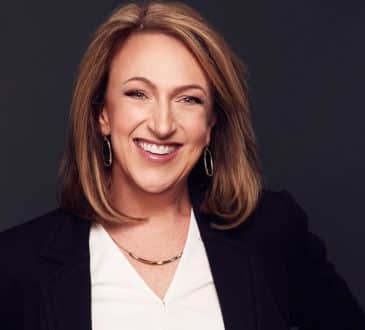 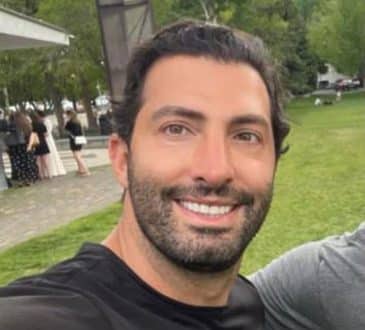 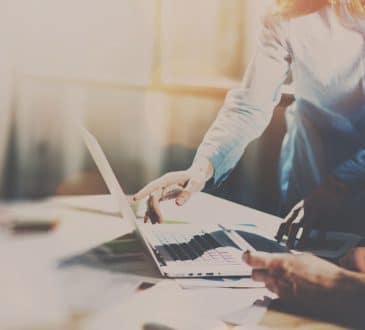 The importance of Business Process Management

Vangelis KotselasBusiness Transformation
Business Process Management (BPM) is the practice of modeling, analyzing, and optimizing end-to-end business processes in order to achieve your... 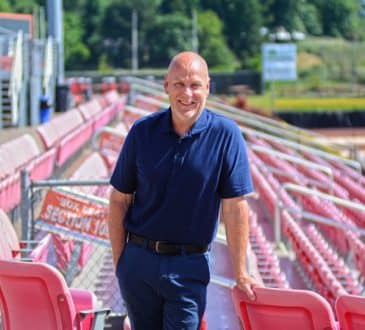 Mitche GrafC-Suite Advisory
QUESTION- What is the value of 1 hour of your time? Today, we are covering a topic that I feel...