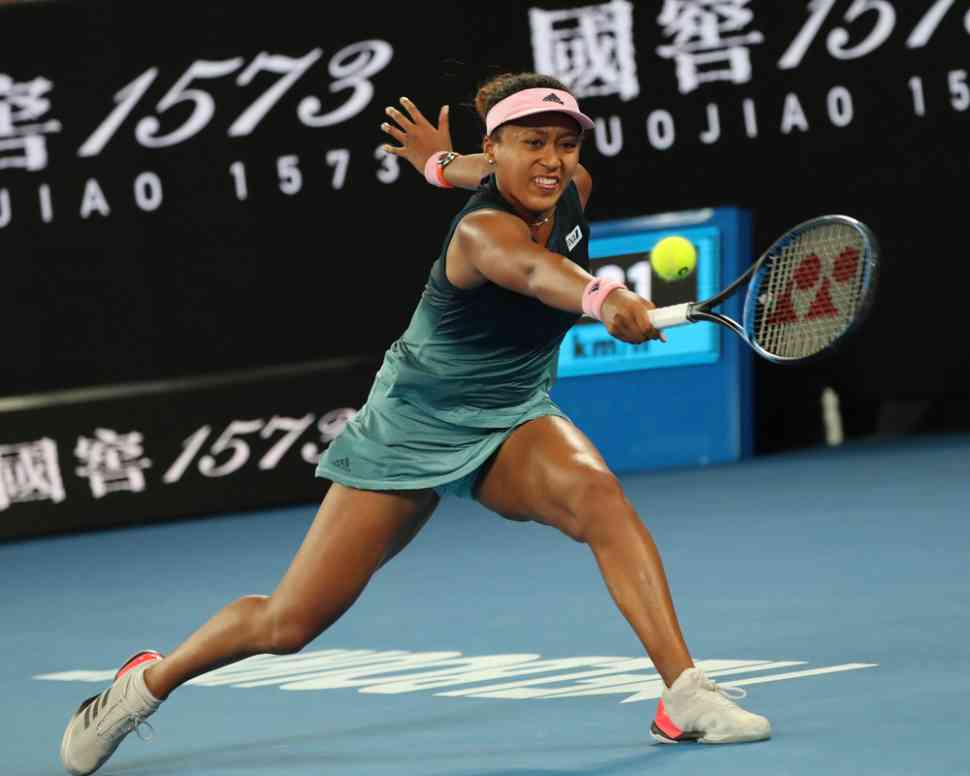 Tennis is probably one of the biggest sports in the world with a huge fan following. The non-team sport is either played in Singles or Doubles and is one of the most viewed sporting events across the continents. What makes Tennis truly special is that both Men and Women enjoy equal opportunities in the game. But this list here has the honorable mentions of some of the richest female tennis players, who are known for their playing skills. Let us check them out.