CEOWORLD magazine - Top Stories - C-Suite Agenda - Privacy? Somebody explain that to me… 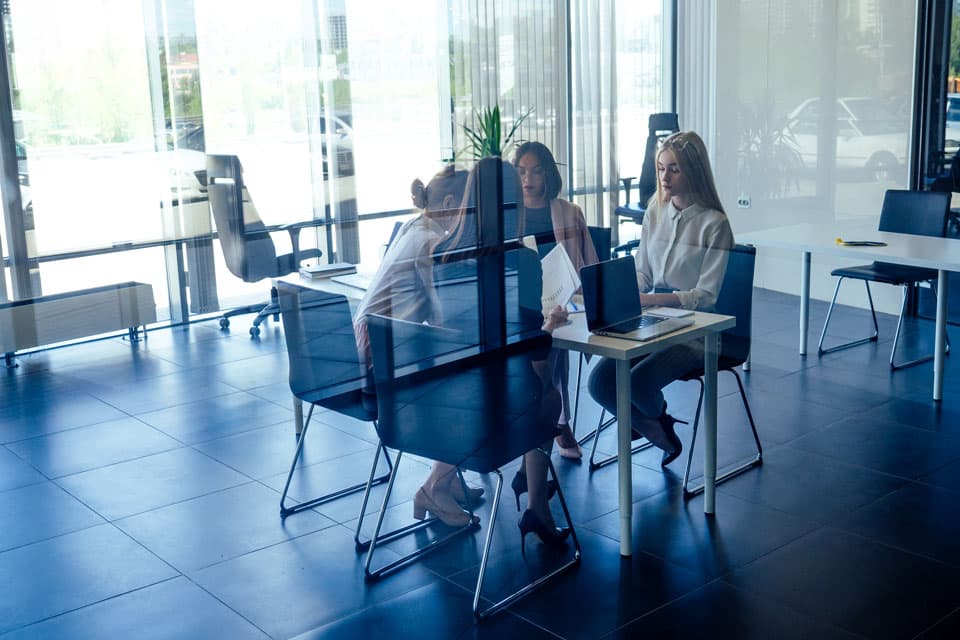 A few months ago, in a moment I thought justified indignation, I went entirely off the clichéd reservation over what is now a generally accepted trespass on my privacy.  Something that portends to further suffocate my notion of an acceptable social construct.

Although — forgive the immodesty — I am a big-data expert and a shameless researcher, fueled by ultimately foolish anger, I wanted to know how THAT enterprise, came upon THAT data set about me, at THAT time. Then invaded my privacy to THAT extent to compel me to fill out THOSE many data fields. And ultimately seek to induce me to flip my credit card.

For a couple of decades, I was among the biggest buyers and marketers of direct response media in the US. And some of Europe. Just about when man/woman first started walking upright in the nascent “big-data” era, that would be in the late ‘70’s – early 80’s, I created the first truly interactive, multi-variate database. Then, an industry break through predictive modeling mousetrap. The latter remains a foundation for so much in marketing to this writing. Certainly with all sorts of modern turbo-boost drivers added. Thanks to all astounding technology, essentially data compilation and analytics, developed in the intervening years AND the amazing affordability of big-data manipulation.

I get the data acquisition and mining paradigms. I get the immense power of knowledge, even more so when uniquely honed in on individuals rather than market/population segments. And the exploitation of all that.

Back to my recent tantrum… I loudly proclaimed that privacy went out essentially when  man/woman began walking upright. Like for real! Not when we business folks started to exploit your privacy in earnest. I can begin to make that case allowing for taking obvious liberties with historical facts and corrupting all that anthropology stuff. I can make a much better case citing advances in data-acquisition and usage for the past ten years.

The only relevancy in re my tantrum was the fact, I proffer, that there are now virtually no backstops—I dare say moral backstops—to data acquisition. Certainly none to unbridled usage. Exploitation.

Much of that data is served up involuntarily by the subjects about whom that is collected. Some, perhaps much of it is what I coined “synthetic data”, derived from corollary, ancillary, inferred from one or more of many of a gazillion relevant data attributes, some made up of  whole cloth, all made possible by the ability and opportunity for massive data analytics.

And the entirely thoughtless disregard for privacy. This from a guy who might have written some “privacy policies”… Certainly reviewed a bunch, for some enterprises whose names many readers will recognize.

A mobile application that I created can feed off a “data warehouse” for location identifiers. The data warehouse is augmented real-time with data from, well, too many sources to name. The designers and managers of that assert some 300,000 mobile applications among those! Super slick stuff to pinpoint location of our users. It can often be more reliable than ordinary GPS, when that is challenged by cloud cover or a satellite-in-a-funk. In any event, those provide “general” location. Ours, the spirits forbid you are buried under tons of rubble in what was that apartment building that pancaked in an earthquake, kinda helps to be able to pinpoint where in the former building. To pinpoint just about exactly where in that dorm – again, the spirits forbid – a coed is in peril. Not the street address of the dormitory complex! Not parenthetic to this, the coed-in-peril possibility, no, tragically likelihood, was my initial impetus to create the mobile safety and security app I built.

Most weekday mornings between eight and nine, a few of the same people stop at the Starbucks at the Glen Center in Bel Air, California. Coffee, jaw and wait for L.A. canyon traffic to lighten up. If I am in that shopping center, the location finder will assert that I am at or really proximate to the Starbucks on account of the habitual morning crowd there with their mobile devices pinging! Not just at the street address according to GPS, which is that of the shopping center.

Same with a dorm room – the spirits forbid – a coed might be in.

Imagine an ordinary data query: who owns that car parked in the parking lot of an industrial complex, somewhere in Orange County, California. The only information fed to the query is:  make, model, color, address. Two minutes into the humming sounds of a couple towers, the likely owner pops up on one of the monitors. Me.

Then the fun starts. How the heck? Among the many data points ground through by the fancy machine, I had unwittingly provided the key one! A year earlier, the owner of a vehicle of that make and model, was late paying a toll on a small stretch of freeway running through Orange County. Miles away from that parking lot. Mine.

Just to firmly put this proverbial horse in the glue factory, humbly, I know a bit about much of this. Also, about mobile devices, particularly Samsungs, iPhones and BlackBerrys. Parenthetic to this, I still own a Blackberry, with functionalities that make that one of very few ever so configured. It is properly stored… I know to a certainty [oh yeah??] that I disabled all communications to any cloud service of my Galaxy s10+. Neither two of my geeky friends and I could think of any way my Galaxy can communicate externally without me making that happen. It has not ever nor does it now back up or store anything in any cloud or weather system.

For the heck of it, after backing up my Galaxy to a laptop, by hard wire—that laptop does not back up on any cloud storage anywhere, I went to a Verizon store in West L.A. I told a young man there of the catastrophic loss of all my contacts. [I had deleted the contacts folder at the root of the thing. Honest.] One under-breath hmmm later, he asked if he can mess with my mobile. Seven or so minutes later, he handed it back to me with an unceremonious “here you are, Sir. All there.”

Nice kid, thus, no tantrum from me.

If you know otherwise, please do not burst my bubble here.

CEOWORLD magazine - Top Stories - C-Suite Agenda - Privacy? Somebody explain that to me…