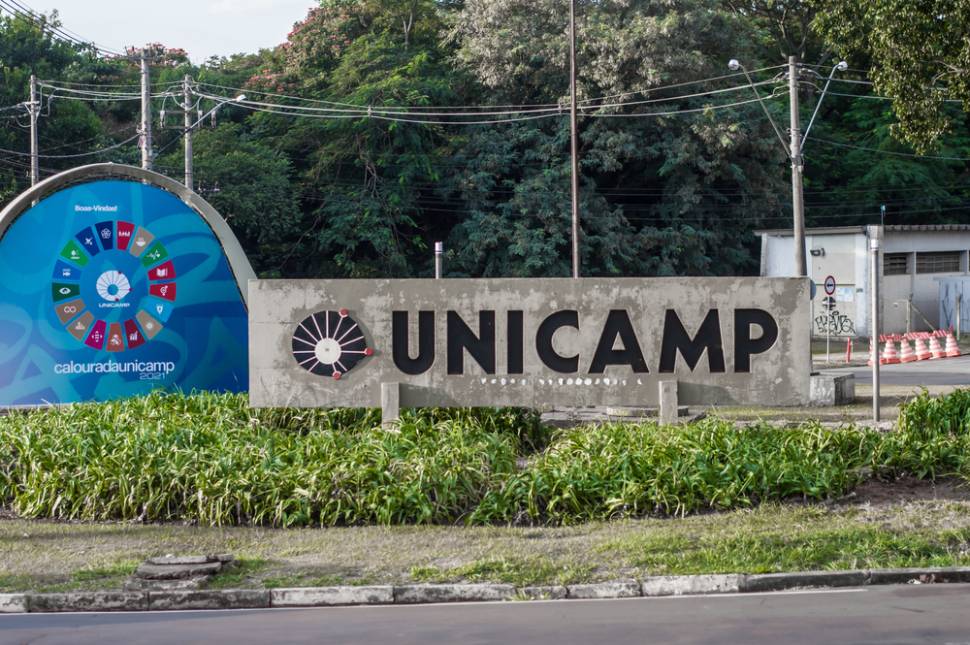 Many good universities have emerged in South America that has gained an international reputation. While there is still a long way ahead for the South American universities to outperform those in North America, much has been done to bring them close to or at par with many renowned universities across the globe. Moreover, South America is a geographically diverse, culturally rich, naturally bestowed, and modern continent, with a few exceptions, of course. The experiences of students who decide to come here will certainly be wholesome.
But, you may want to know where you should apply first. There are tons of universities in the continent, but there are a select few which are crowned as the best there are. Stay here for a few more minutes, and you will know what those universities are. Note that there is a significant concentration of the region’s best in Brazil and Chile, though there are also other countries whose universities are quite good.

Here are the top 5 universities in South America you should know: 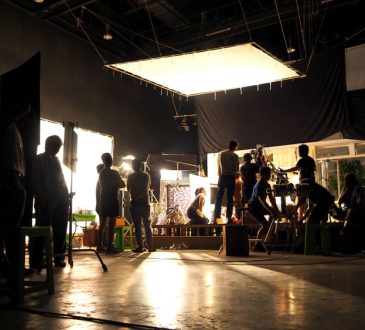 Sophie IrelandCEO Spotlight
For some investors, the highs and lows of the traditional stock market don’t offer enough excitement; they want more action... 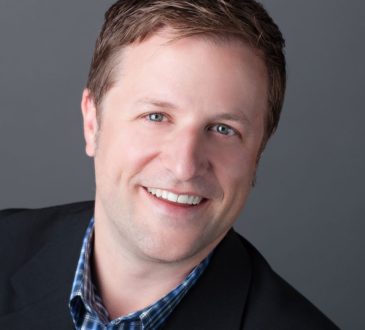 Your Team May be Healthy and Talented, but is It Right for Where You’re Going?

Matt HulettCEO Insider
I believe that your team is the most important asset in your business. If you’re large enough to hire a...