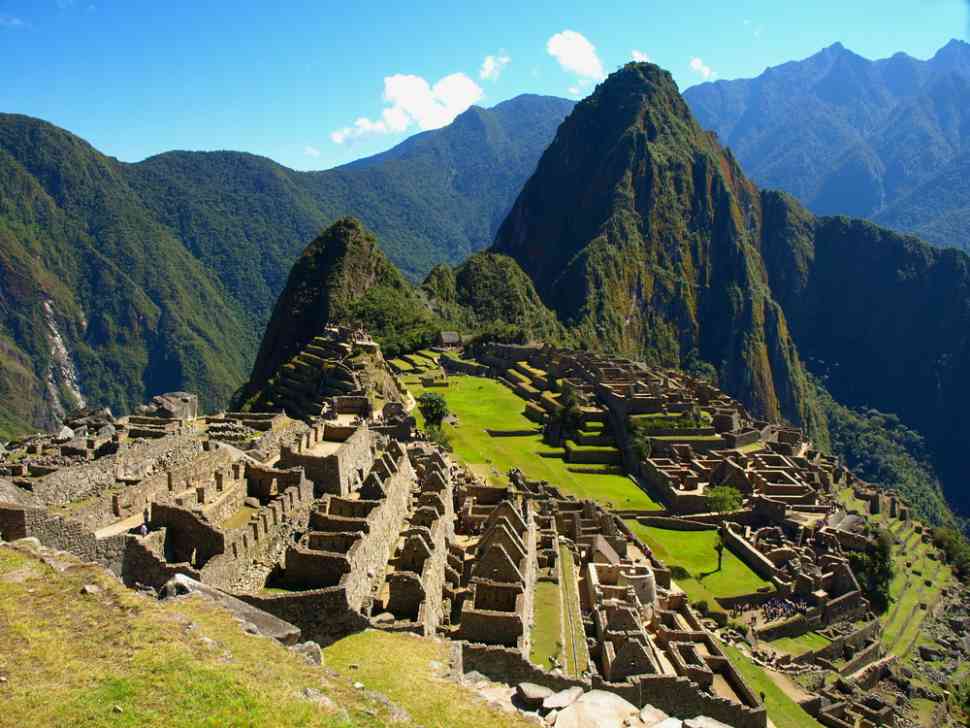 Machu Picchu in Peru-lost city of the Incas

Latin America is an interesting place in the world. The civilizations that existed before the arrival of the Spanish and English people were unique. Today I will give you a tour of some of the wonderful cultures and a mental trip to their philosophy.