CEOWORLD magazine - Top Stories - CEO Spotlight - Behind The Scenes: 5 Things You Should Know About Jeff Bezos 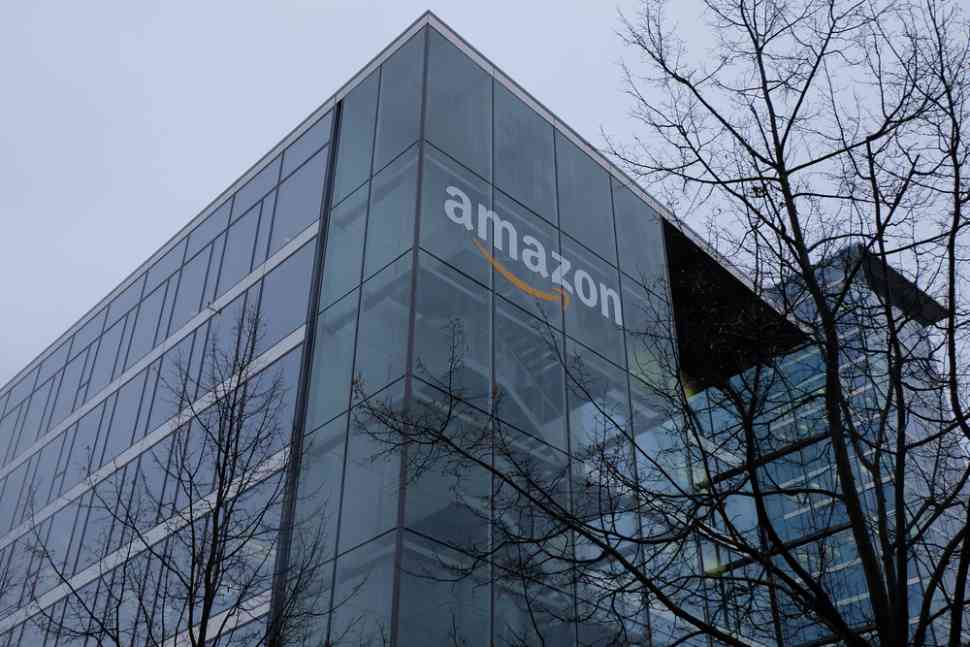 Everyone knows what a formidable force Jeff Bezos is. He is the richest man on this planet, started a humungous e-marketplace that has global permeation and influence, donates extraordinary sums to charitable causes, and has a story that can inspire you. During the pandemic, his businesses grew more rapidly than ever, pushing him to the top place among the super-wealthy humans on this planet. A self-made billionaire he is, he has had too many experiences and lessons not to share; too many facts of his life that may surprise readers.
Today, I decided to explore more about Jeff Bezos. He is, of course, more than his net worth. We will know a bit along these lines in this article. I have shortlisted 5 things about Jeff Bezos that go beyond what is usually discussed about him in the media.

On this note, let us take a look at what we have got here.

CEOWORLD magazine - Top Stories - CEO Spotlight - Behind The Scenes: 5 Things You Should Know About Jeff Bezos