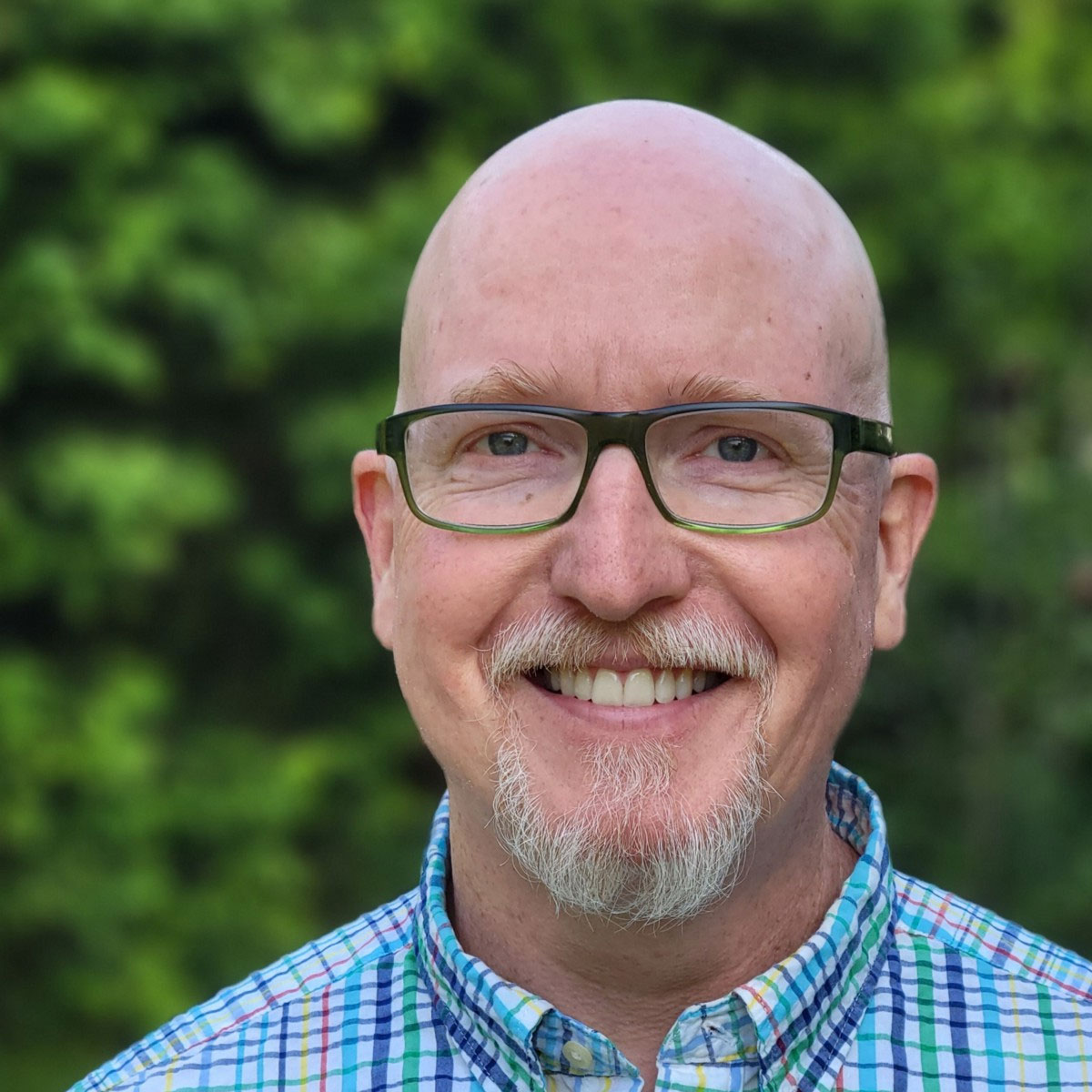 While Russia’s invasion of Ukraine may feel like a giant leap backward for civilization, how business has responded may also mark the beginning of a huge leap forward.

Hundreds of U.S. companies have curtailed or entirely stopped doing business with Russia in response to its indiscriminate war on Ukraine. These corporate actions have been widely praised, as they should be, for sending an unequivocal message to Putin that his war is “not okay.”

Yet, one question remains: Why did these companies react to this particular situation?

After all, it’s not like this is the first time Russia has used its military in Ukraine – it invaded and annexed the Crimean Peninsula in 2014. Nor is Russia the only “troubled” country where these companies do business. Yet, in just a matter of weeks, corporate leaders from all these corporations proactively pulled the trigger on significant “sanctions” that will affect not just Russia, but their own companies.

Getting a company involved in societal issues seems to be outside the corporation’s current mandate to “maximize shareholder value,” since suspending commerce with Russia will reduce revenue which will, in turn, reduce profit.

So why didn’t these businesses just keep their heads down and reap the profits of opportunism?

They’re catching a wave of humanism in the modern age. One where people are reacting to what companies stand for, which makes “purpose” an essential plank in corporate marketing and reputation. Increasingly fewer companies want to be cast as bad citizens or wartime profiteers. And the human cost of the war is simply too big and graphic to ignore.

Shareholders are human beings, and most care about more things than money. Not even the most callous investor can overlook bombing a maternity hospital for a few more pennies per share. The same can be said for customers, employees, and communities – the components of any successful business. So, favoring “human primacy” over “shareholder primacy” only made sense.

However, one has to ask, “does it take a war for companies to broaden their purpose from ‘maximizing shareholder value’ to providing both monetary and non-monetary benefits for all its constituents?”

Maybe it did. As a business community, we’ve been so caught up in extracting value for investors that we’ve forgotten that business’ greatest opportunities only come from a healthy, vibrant society where all the members are succeeding. We’ve focused so intensely on paying out that we’ve forgotten to service the source of profit: human beings.

The big opportunity in this moment is for business to springboard into a role only it can play – harnessing the power and resources of private enterprise to create value for all of us. To recognize the plethora of “tiny wars” being fought out there, for equal rights, equal pay, paid maternity leave, environmental protection, and all the other battles where business can choose a side. If it chooses the side of humanity, it will create value for everyone, regardless of the roles they play in life.

That can lead to long-term success for businesses and their investors. A reality where consumers choose products because of what the company does, not in spite of it. Where employees wholeheartedly apply their talents because they believe in what their employer stands for. And where communities welcome corporations because they know they’re making their neighborhood better. Together, these allow companies to do what they do best. To create value, which benefits everyone, including investors.

For business, this is a moment to seize. Shareholders and society alike depend on it.

Written by Ed Chambliss.
Have you read?
# Making work in the COVID impacted workplace by Dr. Paige Williams.
# Why are we still overloaded with meetings when we know they don’t work by Dr. Karen Morley.
# How to Use a Candidate’s ‘No’ to Strengthen Your Employer Brand Strategy by Bryan Adams.
# To SEO Or Not To SEO? There’s A Lot More To That Question by Eli Schwartz.

Ed Chambliss is the founder and CEO of Best Friend Brands, a marketing consultancy helping companies succeed by satisfying the needs of all their stakeholders. Previously, Ed was CEO of Phelps, a marketing communication agency in Los Angeles. Most recently, Ed published “A One-Legged Stool: How Shareholder Primacy Has Broken Business (And What We Can Do About It.)”

Ed Chambliss is an opinion columnist for the CEOWORLD magazine. Connect with him through LinkedIn.
view all posts

Sophie IrelandStats Gate
As of August 9, 2022, Amancio Ortega was the wealthiest man in Spain, with an estimated net worth of 61.7 billion...

Anna PapadopoulosStats Gate
As of August 9, 2022, Michael Platt was the wealthiest man in the United Kingdom, with an estimated net worth of...