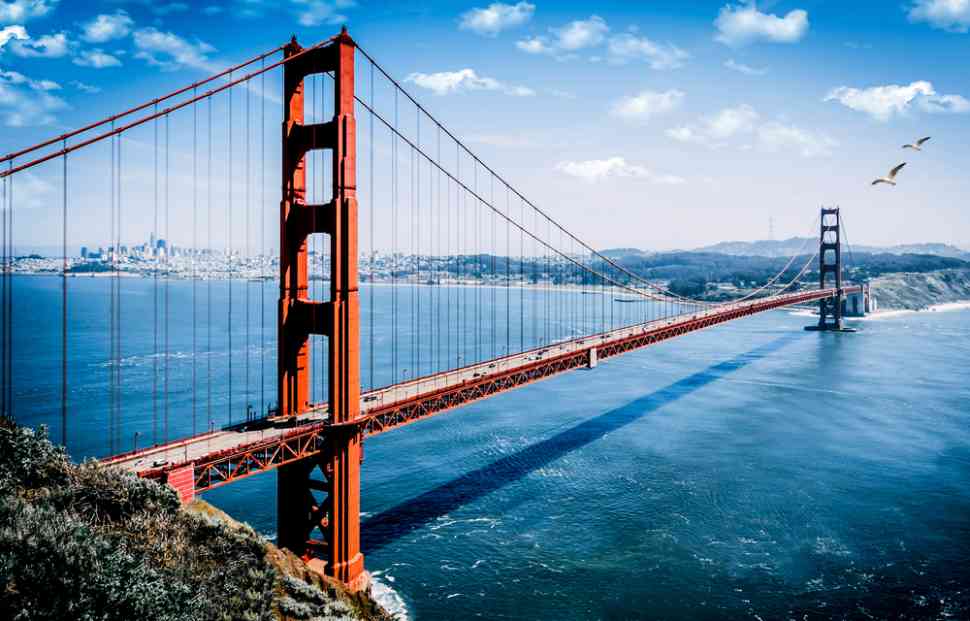 Eye-catching feats of engineering, the world’s priciest bridges are a sight to behold. We have curated a list of the most expensive man-made crossings ever, from the stunning Golden Gate Bridge situated in San Francisco to China’s new state-of-the-art mega-bridges. The architects of those bridges have shown the marvel of their talent and ability to incorporate technology in their outstanding design.

Here are the most expensive bridges in the world: