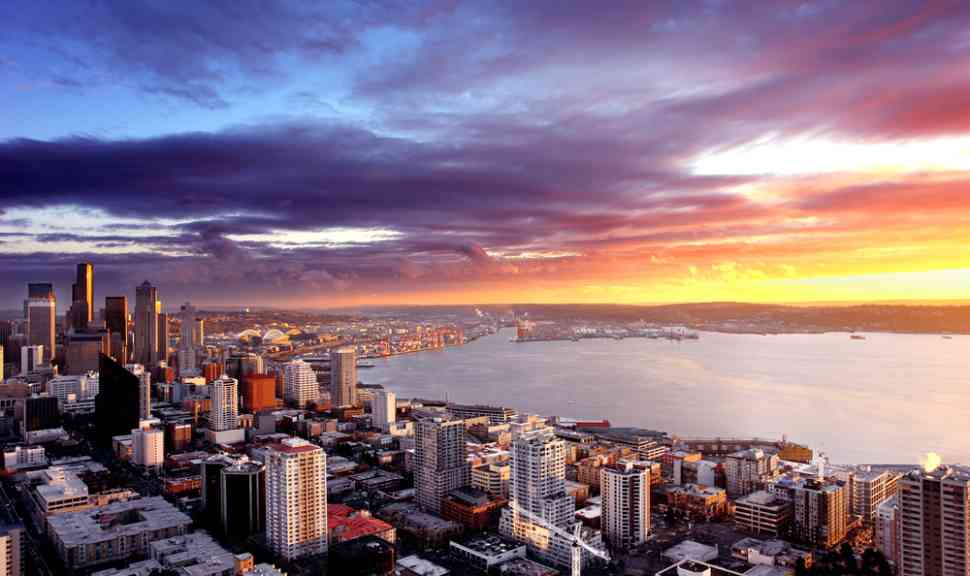 We live in a world today which is fiercely competitive. Every individual is striving hard to remain ahead of the curve and find suitable career opportunities. One of the prime ways of doing this is by taking the big leap to cities that are known for the ease of doing business.

Here in this blog below, we will drop the names of the top 10 places that are best for your illustrious career.