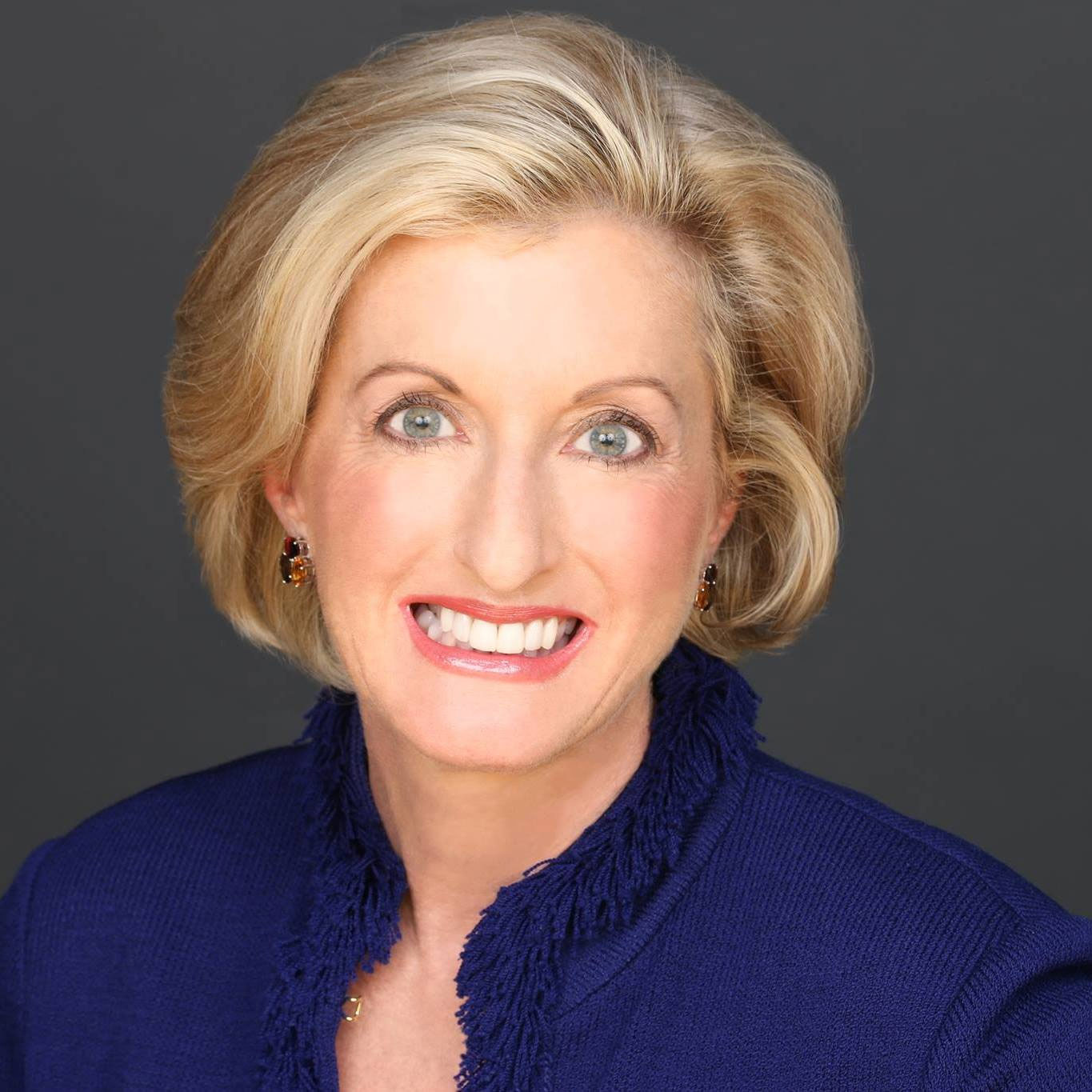 On February 24, the world received a sobering wake-up call as Russia invaded Ukraine, a free and democratic country. We are at an inflection point watching the decline of the age of prosperity which was fueled for 30 years by the post-Cold War business expansion. Since 1989, multinational companies have operated with relative fluidity between national borders, and individuals’ prosperity grew through investments and employment opportunities. As former Eastern bloc countries held democratic elections, we shifted our attention from security alliances to trade agreements, foreign direct investment, and business expansion.

Until recent changes in Xi Jinping’s China and Vladimir Putin’s Russia, we did not talk about the restrictions related to access of information. Instead, freedom of speech has been positioned as a polarizing topic. Democracies became comfortable, complacent, and entered financial agreements based on compromises with these and other authoritarian regimes and over the past decade individual freedoms began to slowly slip away.

As the war continues, the defense of freedom movement once again grows stronger across the business, the investment community and the Twitterverse in response to the clarion cry of President Zelensky who continues to implore: “Make yourself visible and heard…Say that people matter, freedom matters. Peace matters. Ukraine matters.”

In response to the invasion, the life sciences industry issued a call for business leaders to economically disengage from Russian industry, garnering nearly 900 signatures.  According to the New York Times over 400 Western companies have followed suit.

A March Axios’ morning newsletter featured an article, “Tech’s Globalist Dream is Dying”, noting: “Why it matters: The breakup of the USSR in the early ’90s opened an era in which internet use rapidly spread around the globe and U.S. tech companies viewed the entire planet as both factory floor and market.”

Baby boomers wonder if the Tik Tok and Snap Chat generation fully understand the symbolism represented by the recent closing of the iconic Moscow McDonald’s which represented the opening of the world after the fall of the Berlin Wall.

For adults between ages 18-34, it has been hard to imagine a time when we may not have the world as their sandbox.  Communications and media alternative platforms advanced democratic values as access to information fueled technological developments and the growth of companies like Google, Twitter, and Facebook to become global powerhouses. For some of us, the war may be tangible to the average working American as LinkedIn colleagues are posting photos of employees — our colleagues — who are dying in the invasion or have connections in Ukraine that they are just now finding out about.

As businesses contemplate a shrinking financial spreadsheet, it is time for each of us to answer Zelensky’s request that we make our voices heard and rebuild the value of business principles based on open markets and free people.

Here are four actions to consider:

When Madeleine Albright died, the National Democratic Institute’s press release noted: “Our Chair liked to call herself an ‘optimist who worries a lot.’” Many business leaders would agree. Although we are at the cutting edge of amazing advances in science and technology, we are restrained in our investment as concerns around geopolitical stability grow. Now is the time for government, philanthropy, and business to take decisive actions to protect and bolster democracy ensuring that free and open markets continue to expand and thrive for the benefit of all people.

Lisa Gable, CEO, former US Ambassador, UN Delegate, and author of Wall Street Journal Bestseller, Turnaround – How to Change Course When Things Are Going South. Lisa is recognized worldwide as a turnaround mastermind and innovative businesswoman. For more than 30 years, she has been called to turnaround failing organizations—businesses, teams, nonprofits, political campaigns, and government projects—and solve seemingly intractable problems. Over time, Lisa has learned the key to course-correct when things go South is applying the discipline of process engineering—carefully reevaluating everything your organization does and how it does it—with diplomacy and humanity, taking care of relationships and forging strong partnerships.

Lisa Gable is an opinion columnist and a member of the External Advisory Board (EAB) for the CEOWORLD magazine. You can follow her on LinkedIn. For more information, visit the author’s website.
view all posts 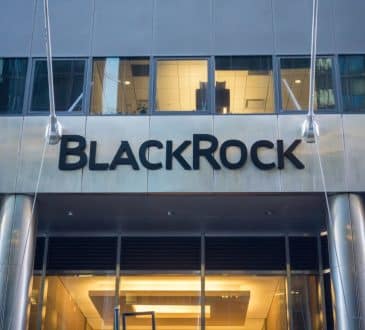