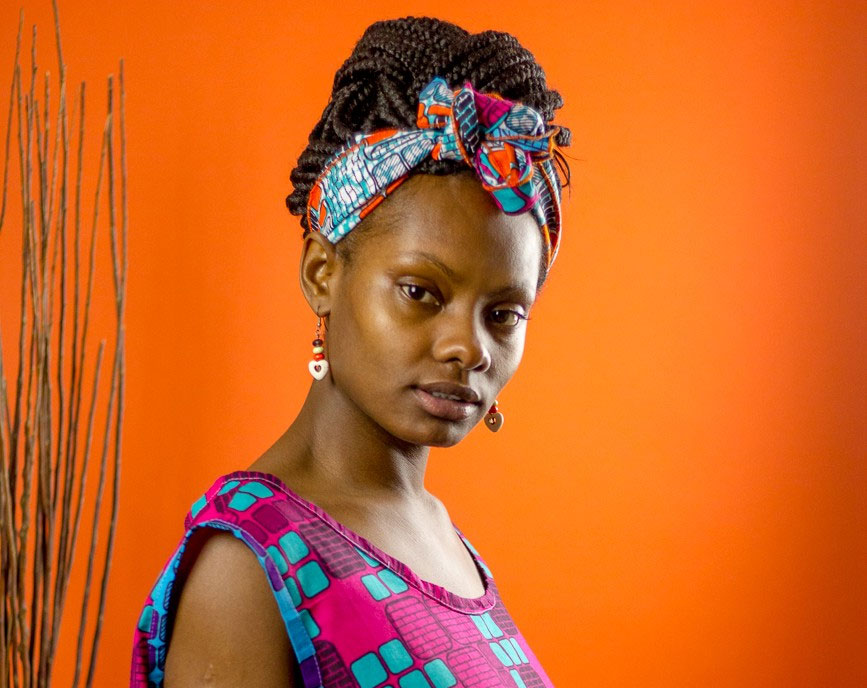 The pandemic pushed many people away from fulfilling their dreams, either because they lost their job, or the market conditions were terrible for starting a new venture. People turned to crowdfunding outlets for financial support to help them through these tough times. As the pandemic fades, some people are also leveraging these platforms to forge ahead with their ambitious plans for a recovery that will hopefully pick up steam in the spring and summer of 2022. Unfortunately, the participation of women entrepreneurs in new ventures and in raising capital continue to lag men.

Women entrepreneurs face significant barriers to access adequate funding. For example, they’re frequently passed over by venture capitalists, who often leans towards men-led and founded firms. VC deals often happen behind closed doors, there’s no transparency to the process, and funding often happens within a circle of people that know one another personally. These firms often don’t have black investors, and there’s limited opportunity for black founders (especially women) to get in front of prominent VCs.

Women of color are also turned away by traditional funding through banks at a higher-than-average rate. This further restricts their options for opening ambitious businesses that require some startup capital. A study from banking giant HSBC found women received less funding than men on a global scale. Respondents to the bank’s survey noted frequent biases directed towards them, with frequent inquiries about “their family circumstances, their credibility as business leaders and loss prevention.” The report noted female entrepreneurs around the world were able to acquire five percent less capital than men globally, with an eight percent disparity noted in the U.S.

The numbers for women of color are even more dire. There’s a pressing need for African American women having a voice in business, amongst all ranks up to the CEO. There remains a significant disparity between African American women in power positions throughout the C-suite. A study from McKinsey notes the lower rates at which women of color hold executive positions; “At the start of 2021, 41% of manager positions were held by women, up from 37% at the start of 2016. But women of color represented just 12% of managers this year. At the senior vice president level, 27% were women in 2021, up from 24% in 2016. However, women of color only held 5% of these roles this year.”

GoFundHer, a startup company empowering women with a secure and reliable platform for raising money. The platform is mainly focused on empowering women, and less on funding recovery from tragedies or disasters, which is a primary mission for other popular crowdfunding sites. GoFundHer provides small business owners with ways to collect capital, helps victims of domestic violence, single working mothers, members of the LGBTQ+ community, and women funding artistic or travel-based endeavors. It’s available to women and contributors in more than 200 countries. This global reach means women in various economic situations can raise funds and receive support from women and men contributors from around the globe. It encourages inclusion and equality and drives new business growth which can further elevate communities.

GoFundHer features monthly sponsorships and profiles, which draws emphasis and contributions to specific users and campaigns. Users can accept both monthly and one-time donations, enabling them to generate capital over time. A crucial difference between GoFundHer and other crowdsourcing platforms is it allows anonymous donations. This feature allows people to donate with complete privacy, as is essential for fundraising campaigns such as those supporting a victim of domestic violence. It allows someone to contribute to a victim without exposing their safety or the victim’s safety.

Tracy Garley, the CEO, and co-founder of GoFundHer leveraged her entrepreneurial background and financial technology experience to build the company. She created a crowdfunding platform for girls and women to achieve their personal and business dreams and is also the founder of women’s empowerment organization City Girls Big Dreams, and owner of West African Lifestyle Brand, Zarkpa’s.

Born in Liberia, Garley moved to the United States at the age of eleven, where she went on to attend Michigan State University. She’s a frequent speaker on female entrepreneurship and empowerment and the need for women in the workplace to build strong professional networks.

Improving women’s participation in small business and entrepreneurship requires more open and equitable access to capital. It also includes building a community approach of mentorship, communication, and support through a global network of women business owners and supporters.

Written by Tracy Garley, the Chief Executive Officer and Co-Founder at GoFundHer.

Tracy Garley is the Chief Executive Officer and Co-Founder at GoFundHer. Leveraging her entrepreneurial background, Tracy is a financial technology executive building GoFundHer.com as a premium crowdfunding ecosystem for girls and women to live their dreams. Tracy was born in the West African Country of Liberia and moved to the United States at the age of eleven. She graduated from Michigan State University and is a keynote speaker on the topics of female entrepreneurship, leadership, and professional networking.

Tracy Garley is an opinion columnist for the CEOWORLD magazine. You can follow her on LinkedIn.
view all posts 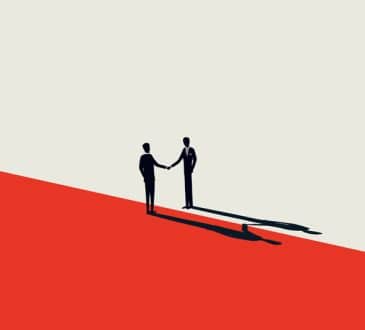