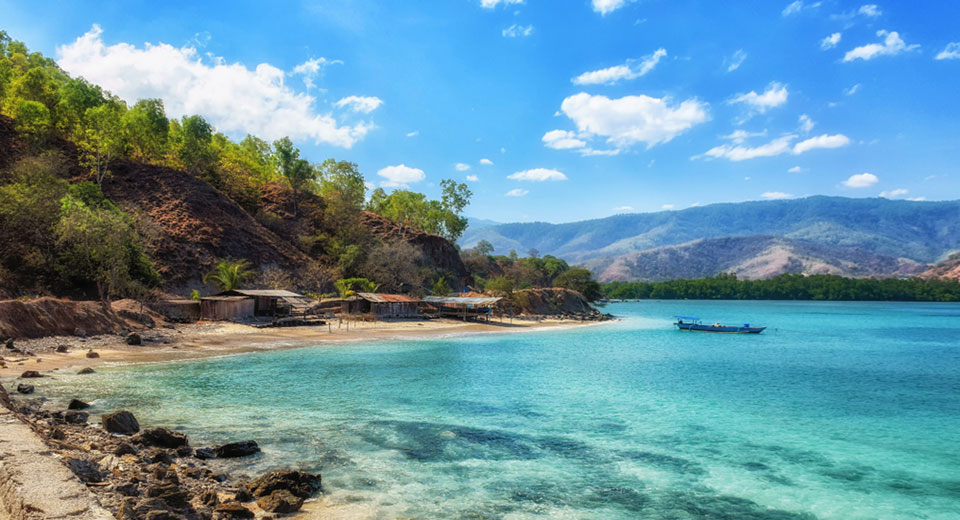 East Timor is a calm and adventurous country with a vibrant culture, breathtaking views, and magnificent beaches just like any other South-East Asian country. East Timor(also known as Timor-Leste or the Democratic Republic of Timor-Leste)  is one of the youngest countries, got freedom way back in the year 2002. Now, if you wish to live in this country as its citizen, this wish of yours can very well be fulfilled. Go ahead to know the various ways of becoming an East Timor citizen.

There are various circumstances of getting citizenship by birth in East Timor.

A. Persons who are born to an East Timorese mother or father; doesn’t matter the place where they are born.

B. Persons who are born in the country (i.e., East Timor itself) where either of their parents was also born. Here, their nationality doesn’t matter at all.

D. Persons who are born in the country and whose parents are foreign nationals but who wish to become East Timorese nationals and declare the same by getting a majority. 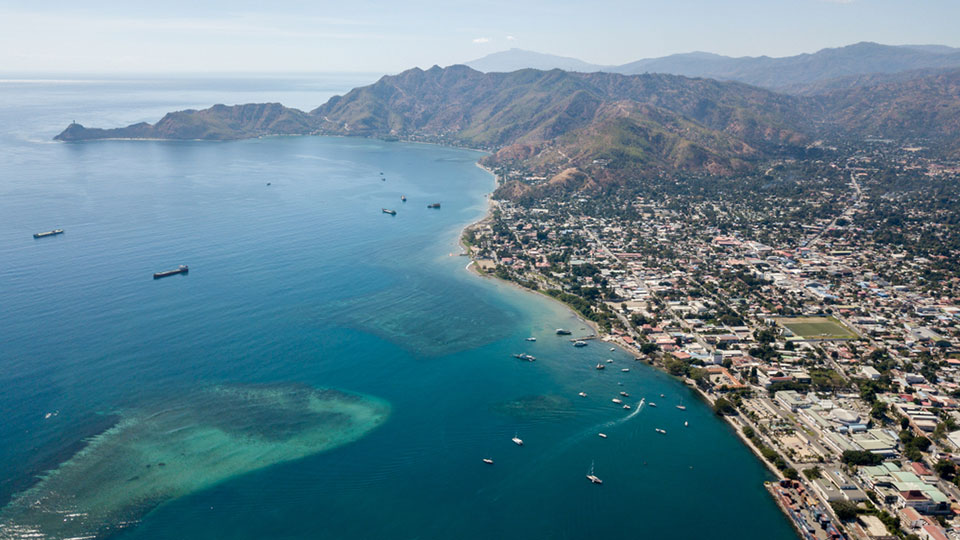 You have to apply for the naturalization process. This application is reviewed by the Minister of Justice, who has the ultimate power to look at the matters related to nationality except a particular case of service to the nation. The naturalization applications for services to the country are administered by the National Parliament. A request to obtain nationality must be filed by providing documents related to certain things, such as-

A. Confirmation of attaining their legal majority in their country of origin as well as in East Timor,

C. They know and speak either the Portuguese or Tetum languages and have a rough idea of the country’s basic culture and history.

Attach certain documents like birth certificates, criminal records, and some certificates to prove the cultural and language proficiency and residence. 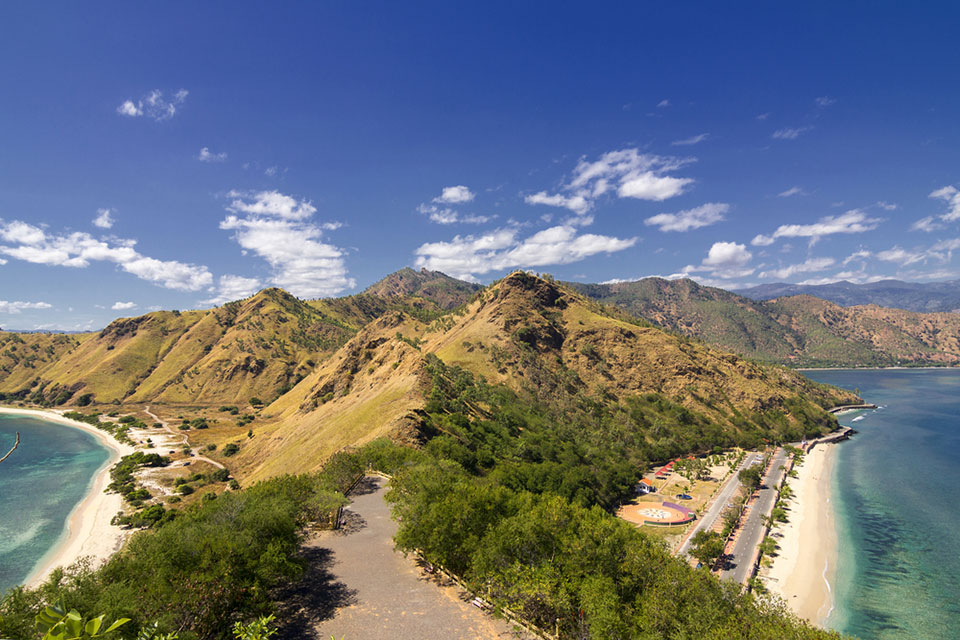 D. People must comply with the rules and regulations of the society and prove their ability to integrate well with the same.

Anyone who has fulfilled all the conditions can apply for naturalization. Some exceptional cases are also allowed for seeking naturalization process, such as-

A. A minor child below the age of 15 years for whom the process of full adoption is completed,

B. A minor child whose parents have also been naturalized and have requested such application,

C. Foreign persons who have lived in East Timor for at least 10 years and have met all the requirements of regular naturalization,

D. Somewhere in the past, those persons who have performed such services which are considered high and relevant for the development of the nation and approved by the legislature, and

E. Those persons who are married to the nationals of East Timor on the conditions of-

a. been married for at least 5 years,
b. have lived in the country for continuously 2 years, and
c. proved proficiency in speaking either of the two languages of Portuguese and Tetum. 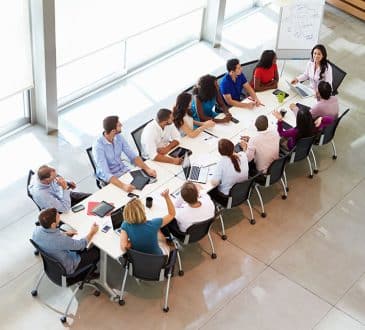 Dr. Gleb TsipurskyBusiness Transformation
disruptions amid today’s turbulent economy. To meet the expectations of their stakeholders, leaders must ensure that they obtain regular feedback...