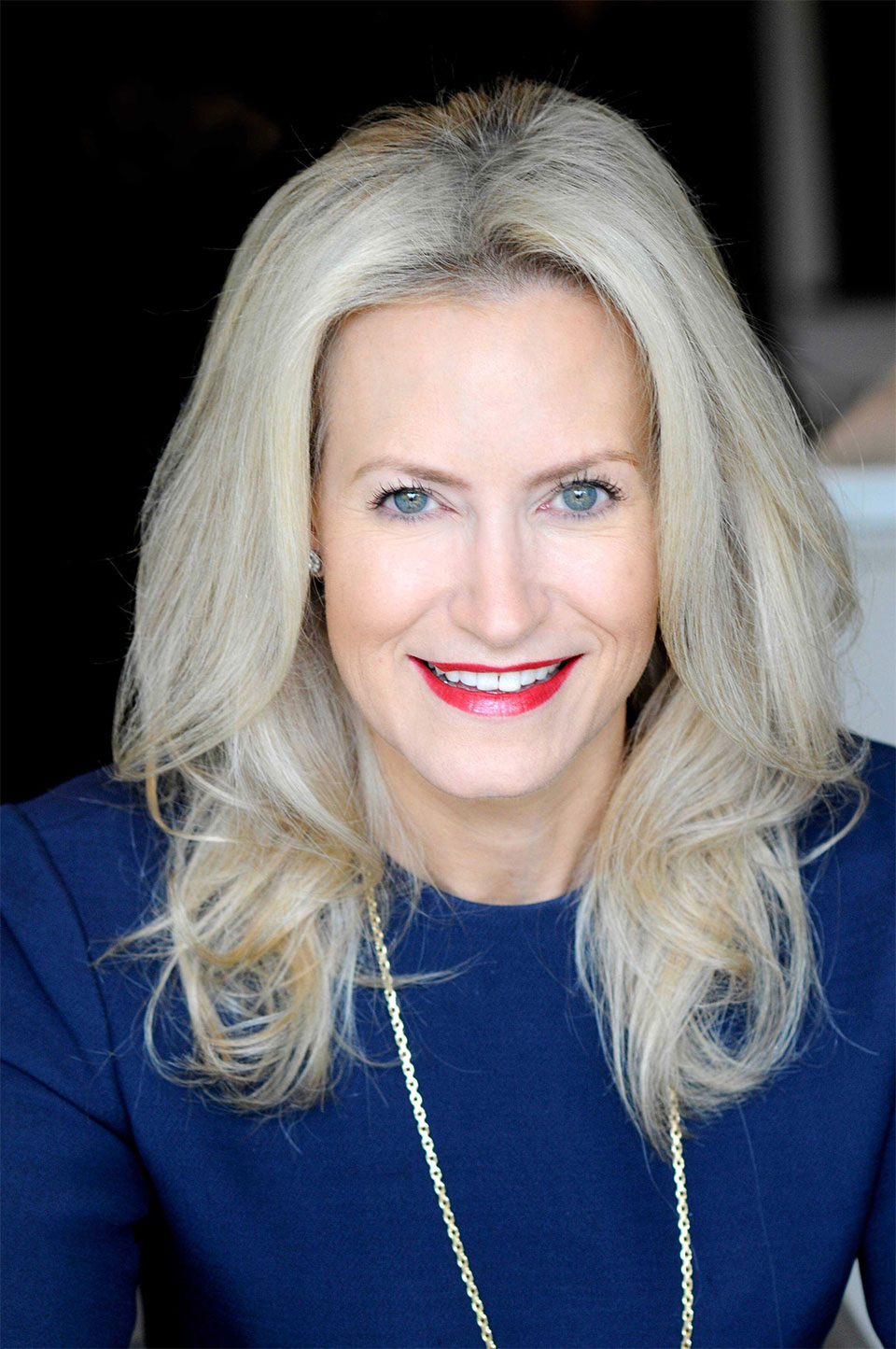 Over the next several months, investment and corporate bankers are heading back to the office, ending a nearly two-year-long, COVID-19-inspired retreat to working from home. Canadian banks and other FI’s will lead the charge, a move that will be followed in the weeks and months ahead with the mass return of video chat-fatigued employees and their teams.

While we’re sure to be out of practice socially, as we return to the office, let’s remember to leave the problematic pre-pandemic behavior where it belongs.

Prior to COVID-19, the #MeToo movement helped amplify the conversation surrounding sexual misconduct and discrimination. It created an opportunity for organizations to take a closer look at policies surrounding workplace harassment, relationship disclosure, diversity, and inclusion. However, our 2020 findings from the Women in Capital Markets The Equity Equation survey of 600 employees across the Canadian financial industry tell a different story.

Underrepresented groups, including women, BIPOC, and employees who identify as LGBTQ2S+ continued to report harassment within the workplace at a higher rate than their white male counterparts. One-quarter of women and one-third of the LGBTQ2S+ community told us they believe their workplace is not free from harassment compared to only 12% of men – a deep disconnect in perception.

Despite the lessons from #MeToo, we’re still getting it wrong. At the start of February, CNN CEO Jeff Zucker resigned for not disclosing a consensual relationship with a colleague and in August 2021, New York Governor Andrew Cuomo stepped down over a barrage of sexual harassment allegations. McKinsey & Company’s 2021 “Women in the Workplace” report found women of color continue to experience the same rate of microaggressions – intentional or unintentional comments, actions, or behavior that indirectly or subtly express a prejudiced attitude towards a member of a marginalized group – as they did two years ago.

This is the backdrop against which we’re returning to the office. For underrepresented groups, the so-called Great Reboot carries a sense of anxiety and trepidation. Many professionals are reluctant to return to a workplace that, pre-pandemic, left them, victims, to inappropriate behaviors. They feel safer at home. How do organizations create a psychologically safe workplace for everyone?

Anti-harassment and discrimination laws lay out a clear framework for Canadian workplaces and most employers have their own policies in place. However, according to a Statistics Canada report, around one-third of women (32%) and one-quarter of men (26%) said they hadn’t received information from their organization about reporting sexual harassment and discrimination. Even having that information doesn’t necessarily result in action.

The survey also found one in five women say they “feared negative consequences for their careers” if they spoke out about what happened, a stark contrast to 8% of men who said the same.

As an organization preparing to bring employees back into the office, the return to work creates an opportunity for a cultural reset. Here’s how to do it differently:

Consensual relationships can be a reality in the workplace but there’s an added complexity when power dynamics or conflicts of interest come into play. Putting in place a clear policy on disclosing workplace relationships and the measures that will be taken if a policy is breached can help insulate against sexual misconduct and reputational risk.

Actively address everyday microaggressions in an open and transparent way. Restart or introduce anti-bias and anti-racism training, education on systemic barriers and inequities, effective allyship, and structured opportunities for employees to reflect on their own identities, privileges, and contributions. Empower bystanders with training on how to handle exclusion, discrimination, and harassment.

According to the referenced Statistics Canada study, about three in ten of those surveyed who experienced unwanted physical contact or suggested sexual relations say it was a person in a position of authority that was responsible. It’s a narrative that comes up time and time again. For leaders, breaking the cycle means checking your privilege and power and how it’s perceived by junior employees. Encourage leaders to openly address biased language, behavior, and inappropriate conduct.

We all recognize the return to work doesn’t necessarily mean business as usual. We’ve learned a lot about ourselves over the past two years. Let’s put that into practice and actually do better by treating the Great Reboot as a workplace culture reset.

Lara Zink is the president and CEO of Women in Capital Markets. WCM is the largest network of female professionals in Canadian finance, with initiatives that impact the careers of countless female students and professionals across the country. Prior to joining WCM Lara spent 18 months in venture capital. She is an angel investor and a mentor at a startup accelerator called NEXT Canada. NEXT accelerates the growth trajectory of aspiring and scaling entrepreneurs with education, mentorship, funding, and access to Canada’s strongest entrepreneurial network.

From 1995 to 2019 Lara was a Managing Director at RBC Capital Markets. She sold North American and European equity research and investment banking products to many of Canada’s largest institutional investors, including pension funds, bank owned mutual funds, and independent fund managers. A lead partner in RBC Women’s Leadership ETF, she has been a strong advocate for ED&I throughout her career, and has extensive volunteer experience for social impact. She holds the ICD.D designation, is a member of the University of Toronto Governing Council, sits on two Foundation boards, is a member of the CAMH Campaign Cabinet, and is an active volunteer for the Special Olympics.

Lara Zink is an opinion columnist for the CEOWORLD magazine. You can follow her on LinkedIn.
view all posts