CEOWORLD magazine - Top Stories - CEO Insider - Google Glass to Smart Glasses: What this may tell us about future technologies 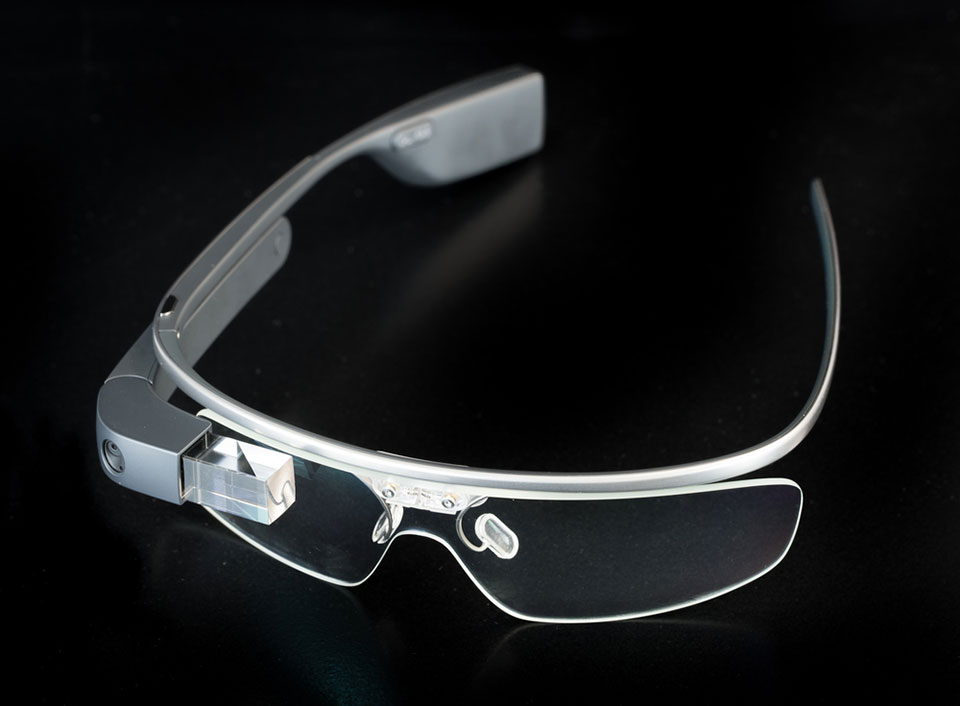 Predicting the future is easy; predicting when it will happen is the difficult part. Walking in Selfridges department store off of Oxford street in London last month, I spotted an in-store display that caught my eye, one for Snap’s “Spectacles” Smart Glasses:

One of the “new” emerging trends in technology is that of “smart glasses.” Just Googling “Smart Glasses,” I found 275 million hits.

Snap. Bose. Amazon. Alphabet. Meta. Ray-Ban. Oakley. Microsoft. Sony. Anker. It seems like every glasses and consumer electronics company has its own version. Apple has announced that its version of its forthcoming Smart Glasses will be as powerful as a Mac computer and will launch in late 2022.

All of this brought me back to some predictions I made back in 2013, all of which were posted as a blog online and included in my book Compete Smarter, Not Harder (Wiley, 2013):

Think for a moment about the obsolescence of mobile phones – that is, what if we didn’t need phones anymore? Google’s Project Glass – glasses that show via a “heads up” (projected onto/into the glass) display the weather forecast for the day, that provides the optimal route to get where you want to go most efficiently, that keeps your calendar and/or video conferences you in to the caller appearing on your glasses screen – is an example of this. What if we didn’t need a mobile phone handset or smart phone as we know it now, but we wore it as part of us and it did everything we do now with our hands?

… There is one thing in particular that Google Glass (or any “wearable” such as “augmented reality” contact lenses) needs to work – seamless, ultra-high-speed broadband internet connection – the glasses need to work in your home, out on the street, in the store, on a roof top, all seamlessly without disruption from wireless source to wireless source. … This blog suggests that it will be a hit by 2020 …”

As that display in Selfridges and the plethora of new smart glasses now available in the market suggest, we are just now starting to see these in mass, precisely as I predicted back in 2013. Clearly, however, the timing of that prediction was off, as 2020 has come and gone – and the pandemic is not to blame here.

What is it about the timing that we’re starting to see this go mainstream in 2022 – and probably won’t fully take off until 2023? Why did it take a full 2 – 3 years longer than I predicted back in 2013 (ironically spot on to the 10 years noted in the Bill Gates quote that started this piece)?

We can learn much from this example as we think to the adoption of other new technologies (e.g., autonomous driving, AR/VR, etc.).

There are three key lessons to take away for future technology adoption:

Google Glass was just way ahead of its time – about 10 years ahead. As evidence to this, Kelly Evans of all people, posted on CNBC online in December of 2021 that “The iPhone is going away” in favor of all things, Smart Glasses!

CEOWORLD magazine - Top Stories - CEO Insider - Google Glass to Smart Glasses: What this may tell us about future technologies

tweet
share on Facebookshare on Twittershare on Pinterestshare on LinkedInshare on Redditshare on VKontakteshare on Email
Dr. William PutsisFebruary 3, 2022

Dr. William Putsis is an external advisory board member for the CEOWORLD magazine. You can follow him on LinkedIn. For more information, visit the author’s website.
view all posts