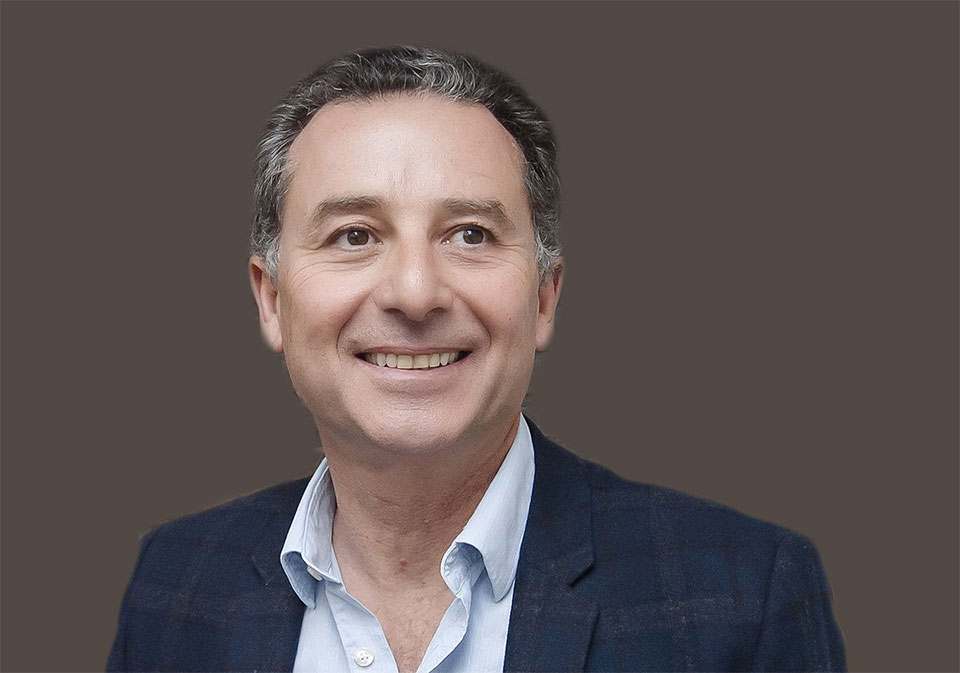 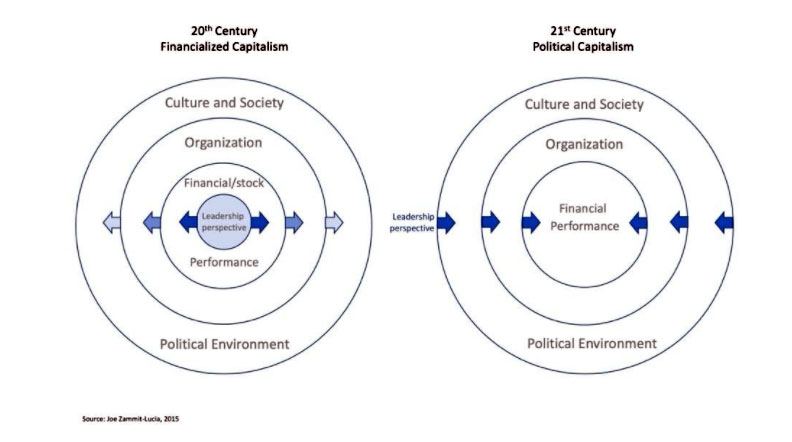 Expectations of business leaders are changing at lightning (maybe even frightening) speed. The days when their role was to a large extent operational, focused almost exclusively on delivering financial results, are well and truly over. Today’s top executives are expected also to fit the mode of political leaders. And they will be judged on that basis.

A survey by PwC, a consultancy firm, found that, in 2018, involuntary CEO exits for ‘ethical lapses’ for the first time overtook exits for financial performance. Ethical lapses apart, senior leaders are increasingly being judged on the public face they present on all sorts of political issues – from the geopolitics of China relationships to their stances on environmental, social and other highly political questions, and how these are reflected in what their companies stand for and how they behave.

In what has been called a ‘politicised brandscape’ brands, too, be they product brands or corporate brands, are increasingly being judged on the political meanings attached to them.

While some companies are more obviously in the eye of that storm, no corporation is immune. Responses like those given by Noel Quinn, HSBC CEO when questioned by the UK House of Commons Foreign Affairs Select Committee about the bank’s position on China – ‘It’s not my position to make moral or political judgements on these matters’ – are understandable but increasingly ineffective if not counterproductive.

Abstention is no longer an option.

Business and politics operate to different thought processes, a different culture and different perspectives. It’s a different way of being. And some business leaders understandably wrestle with a framework so fundamentally different to that which they are used to.

The world is changing – fast. The shape and nature of that change has the characteristics of politics, not business. Volatile, emotional, complex, multi-directional and multi-dimensional, not comfortably linear. Full of the unexpected. As in politics, businesses must now look at their addressable audiences as disparate coalitions of values and political outlooks. Outlooks that change more rapidly over time making the market fluid and only manageable and somewhat predictable if looked at through a political lens.

It is a world where there are no ‘right answers’ that emerge from numerate analyses. Where whatever position a corporation takes will please some and infuriate others. As Delta Airlines CEO Ed Bastian put it: ‘The visible role of the CEO…as an advocate for who their brand is, what their employees think, what we believe in – has taken a greater resonance and responsibility…We’ve been trained in the business world to not upset anyone. We want everyone to love us. But unfortunately, in society today, that’s not always possible.’

As the belief grows that our current system of political economy is failing too many, a new era is emerging – what I call The New Political Capitalism. It is rapidly replacing the dying era of financialized capitalism. The days when business leaders could see their role primarily, or solely, as one of delivering shareholder value are over. Businesses are political actors, and their role is much larger and more important. They are increasingly expected to contribute to the creation of a better society. What constitutes ‘a better society’ is a purely political question putting corporations at the centre of political debate.

Successful business leaders can and will adapt. For some, it will involve the development of new skills. But it also involves looking at one’s business through a different lens and acting accordingly.

Looking from the outside in

Many of us are used to looking at the world from the inside out. What we see is filtered and interpreted through the operational lens of our own organisations. In the age of financialized capitalism it is also tempting to see investors and financial analysts on Wall Street and the City of London as the primary audience.

Political capitalism requires us to look from the outside in (Figure). To see ourselves and our organizations as embedded in a socio-political ecosystem that is organic, fluid, dynamic, unpredictable, driven by political rather than commercial logic. Led by a culture that is changing at an astounding rate and populated by human beings who in no way fit the economist’s fantasy of ‘rational actors’. In other words, a system that is primarily human, not financial. Gaining these different perspectives requires building socio-cultural-political antennae into the DNA of any organization.

While, when presented in such simplified graphics, the change may seem minor, the net effect of adopting this different perspective is immense. Business leaders and their organisations will find themselves in fundamentally different places depending on which approach they choose.

Leaders for the new age

When my banker read what I had to say in ‘The New Political Capitalism’ book, he came back with a question. He wondered whether the current generation of senior business leaders, brought up in the neoliberal, financialized heydays of the 1980s and 90s would make the transformation. Or whether one would have to wait for a new generation of leaders.

The reality is that some boards and senior leaders are already showing their capabilities to lead in the emerging era of political capitalism. Other organisations will lack the skills to do so, maybe even close their eyes to change, and will likely falter.

Change is inevitable and the direction of travel is clear. Developing the political way of thinking and political leadership skills will be in increasingly high demand and probably much sooner than one may think. As Rudi Dornbusch put it ‘things take longer to happen than you think they will, and then they happen faster than you thought they could’.

Tags :Economics InsiderEconomy Insider
tweet
share on Facebookshare on Twittershare on Pinterestshare on LinkedInshare on Redditshare on VKontakteshare on Email
Dr. Joe Zammit-LuciaFebruary 3, 2022