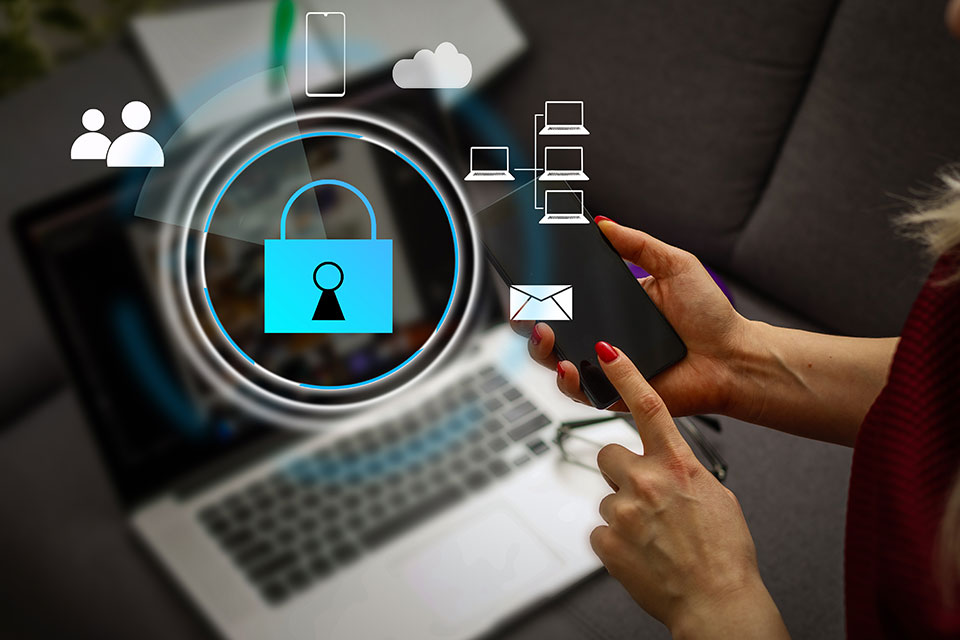 Businesses of all sizes must grapple with a host of different regulations and compliance frameworks, depending on their industry or location. It’s too often tedious and time-consuming, leading companies to view compliance as a nuisance more than anything else – one that gets in the way of business.

And especially when it comes to regulations for encryption, there is still a lot of confusion and uncertainty, which doesn’t help the perception of compliance as a nuisance. It’s time to change the approach and instead start thinking of how compliance can actually help your business.

Current perceptions about compliance and regulations

While there are dozens upon dozens of types of regulation and compliance frameworks available, let’s look specifically at those centered on cybersecurity and data privacy. These include GDPR in the European Union and the California Consumer Privacy Act in California, to name just two.

GDPR is arguably the biggest and most overarching of these regulations – and it’s not just impacting businesses based in the EU. Any company doing business with European citizens must also adhere to these guidelines.

And it hasn’t been easy. More than three years after GDPR was enacted, many companies are still struggling to adapt, and they’re being hit with significant fines for failing to meet these regulations in time. In fact, fines levied for non-compliance with GDPR reached over $1.1 billion in the third quarter of 2021.

Complying with GDPR is, admittedly, a lot of work. Part of the reason is that while the rules as written strongly advise implementing encryption of data, they don’t offer much specific guidance on how to actually do that. There’s also still a lot of confusion and misunderstanding about what encryption entails.

The role of encryption in compliance

There are still some misconceptions about encryption. For one thing, it’s sometimes viewed as an attempt to hide things or is associated with international espionage. But at its core, encryption is a way to protect sensitive data from malicious actors looking for opportunities to steal it. This is accomplished by encoding the data, a process of taking plain text and essentially scrambling it into an unreadable format called ciphertext.

Data privacy has taken on massive importance. Not only are we all giving companies more and more of our private information, but we’ve seen time and time again how valuable that information is to bad actors. For instance, in the past year alone, cybercrime – and ransomware especially– has skyrocketed.

Organizations need to set aside any old misconceptions of encryption they might have and understand how it can help by protecting the sensitive data they hold. Consumers are increasingly demanding that companies take better care of their data, and it’s the companies that can do this – that can truly show they are taking this matter seriously – that will ultimately win over more customers.

Compliance as a competitive differentiator and business enabler

That last point is key. The digital world is still relatively new; for years, we’ve all been handing over our information to companies like Google and so many others without thinking much about it. But as the digital era continues, that blasé attitude towards personal data is changing. Consumers are becoming increasingly concerned about what companies are doing with their data and how they are protecting it. We’re moving to a place where data privacy is increasingly being viewed as a fundamental right, and companies won’t be able to just do the bare minimum anymore. Everyone has the right to the protection of the law against attacks that interfere with the rights we should all enjoy on a day-to-day basis.

Encryption keeps sensitive data secure, so that even if a bad actor can make it into your network, they won’t be able to use that data. This is a huge advantage, and companies need to embrace it.

Another reason to embrace encryption is that data breaches are becoming increasingly expensive. The 2021 IBM Cost of a Data Breach report found that data breach costs reached a new high this year, rising to an average total cost of $4.24 million. And that’s not including the damage to brand reputation, which is harder to quantify.

These are not small numbers. While having to comply with regulations like GDPR and CCPA might seem like a headache, they are nothing compared to the headaches that can result from a data breach.

It’s tempting to view compliance as nothing but a nuisance, a pesky regulatory concern that gets in the way of doing business. But this mindset is foolish at best – and dangerous at worst. In today’s world, customers need to know they can trust the company they’re choosing to do business with.

This means that being able to prove compliance can be a competitive differentiator as customers become more insistent about data privacy. And adding encryption to your compliance routine can give you some peace of mind should a breach occur, since you’ll know that the attackers won’t be able to use any of the data they exfiltrate. Compliance is mandatory, and it’s almost a moral imperative at this point, so go the extra mile as you implement or review your compliance program.

tweet
share on Facebookshare on Twittershare on Pinterestshare on LinkedInshare on Redditshare on VKontakteshare on Email
Ryan LasmailiJanuary 22, 2022

Ryan Lasmaili, co-founder, Vaultree. Ryan is a commercial and strategic leader with international experience in leading complex projects across different verticals. With 12 years of startup experience, he is an expert in technical product development, market growth strategy and business operations. In the last five years, Ryan's core focus has been on complex cybersecurity and encryption development.

Ryan Lasmaili is an opinion columnist for the CEOWORLD magazine. You can follow him on LinkedIn.
view all posts