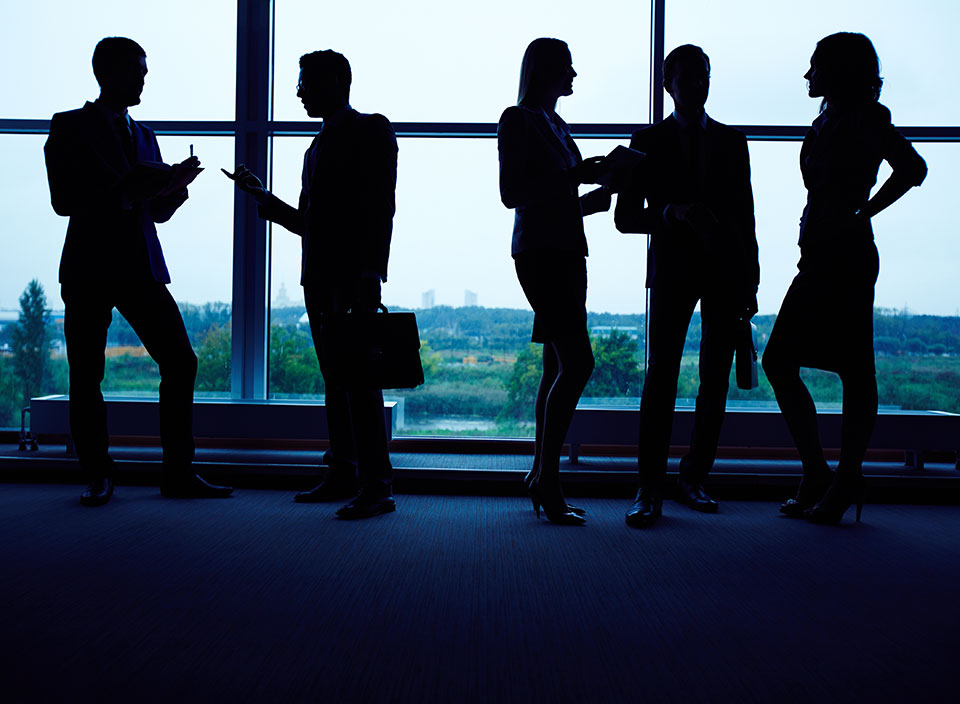 Leadership doesn’t just mean the CEO. Successful CEOs assemble a team around them to help in all these areas. A priority when taking on a leadership role is to ask yourself – what kind of team do I need in order to succeed?  Are the existing leadership team members strong in their own right and, together, do they encompass the mix of strengths I’ll need?

The best teams include a diverse mix of skills and perspectives. That’s why senior roles in any company should include people from different ethnicities, social backgrounds, and genders.  This maximises the chances of building the optimum leadership team from within the company. But what mix of strengths should a CEO be looking for? 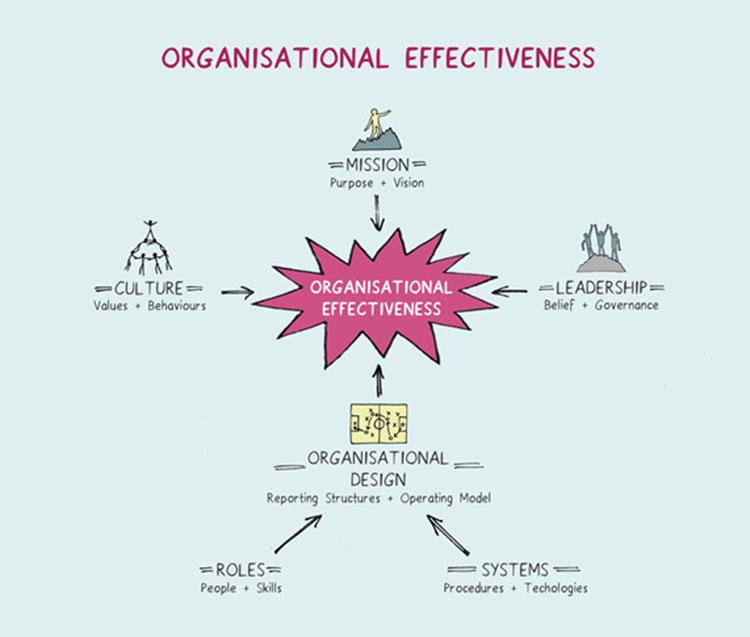 Even the most impressive, well-rounded CEOs are not good at everything. As the leader, you need to recognize your own strengths and limitations and have the confidence to assemble a group of individuals who complement you. An ideal leadership team includes people who, between them, can fulfil all the roles illustrated below.

Leadership teams need the CEO to define the company’s direction and goals. Having clear goals helps the team stays focused, but success also depends on people being motivated to achieve them. This means that every team needs at least one person who instills belief and inspires the others — someone who makes the team blossom. This could be the CEO, and often is, but it could be another charismatic team member who others look up to.

To achieve its objectives, a team needs at least one or two people who can think creatively, to help move the thinking on and come up with potential ways of solving problems. They provide the team with intellectual nourishment. To flourish, most teams benefit from having someone who considers the wider context and uses this to challenge the group’s thinking and assumptions. Maybe someone who has worked previously in a very different type of industry?

Every leadership team needs at least one person who won’t shy away from standing up to the CEO when they feel it’s necessary. 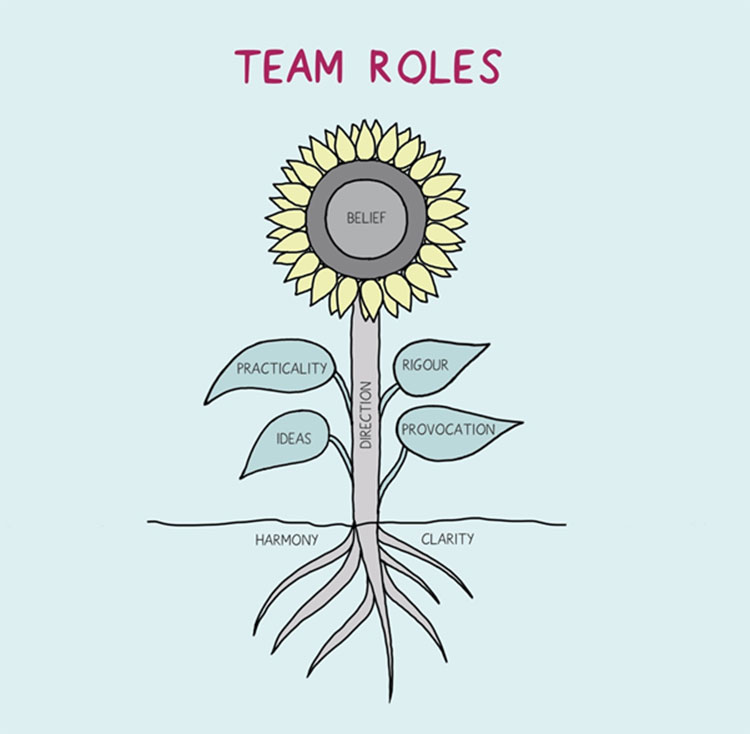 To avoid risking failure, teams also need someone able to weigh up the pros and cons of major decisions in an objective way. This person’s role is to make sure all potential consequences are taken into consideration before the team finalizes a decision. Once a decision has been made, the team needs someone with the practical skills necessary to develop a workable plan and keep track of progress, to ensure that costs and schedules are adhered to. This role lends itself to someone who is highly analytical and good with numbers. In many companies, the CFO fulfills this role.

Even a team that has clear goals and effective plans is likely to fail if it isn’t stable. At the root of any strong team is a harmonious way of working. Other team members may be able to provide direction and ambition that help unite the group, but it’s often helpful to have one individual who fosters a collaborative team spirit. They may also play a role in ensuring that everyone remains grounded – clear about what the team must achieve and how everyone needs to work together.

As team leader, it’s your job to build a team that’s able to fulfill all these roles, even if some members need to wear multiple hats.

Nintendo is a great example of how a company can play to the individual strengths of its leaders. Nintendo has remained at the forefront of the video game industry since the very beginning. It has succeeded to a large extent because of the ingenuity and creativity of its products – both hardware and software. Since the early seventies, Nintendo has had four, highly regarded CEOs. They all appreciated the importance of creativity to the company’s future success, so they all turned to the company’s talisman, Shigeru Miyamoto, to keep the corporate culture alive and instil belief in employees, investors and consumers regarding the company and its future. As a CEO you are almost certainly super smart. If so, assemble a diverse team of other super-smart that allows you, and all your colleagues, to play to their strengths.

Tags :Founders Insider
tweet
share on Facebookshare on Twittershare on Pinterestshare on LinkedInshare on Redditshare on VKontakteshare on Email
Dan WhiteOctober 15, 2021

Dan White is a marketing connoisseur, established thought leader and independent brand consultant. He carries a 25-year career as CMO and methodology specialist within the Insights division of Kantar. He is also author of The Smart Marketing Book: The Definitive Guide to Effective Marketing Strategies (LID Publishing, 2020) and The Soft Skills Book: The Key Difference To Becoming Highly Effective and Valued.

Dan White is an opinion columnist for the CEOWORLD magazine. You can follow him on LinkedIn.
view all posts 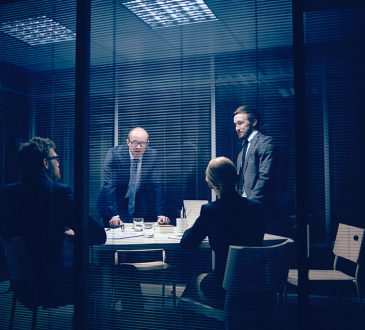 Anna PapadopoulosBusiness Transformation
No one ever said that marketing was easy. It can be pretty challenging to create a successful marketing strategy and...