CEOWORLD magazine - Top Stories - CEO Insider - Facebook this is not the first time, we all should again consider our actions 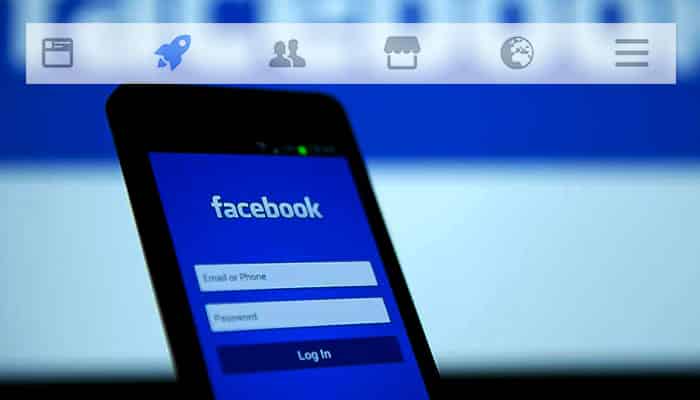 ‘There’s a dark side to everything.’ – Prince

Over the last five years, we have seen a shift from political parties from a traditional, class-based distinction to a distinction based on cultural attributes and education. Political parties have found it difficult to position themselves in this dimension.

Some of this can be traced back to the 1990s. Ian Gould, a political advertising operative, had a candidate who was so far behind the polls that he agreed to spend $100K on banner ads on the New York Times homepage. These ads targeted audiences with specific messages. The candidate didn’t win, but he captured more votes than expected.

It began the movement of microtargeting voters by transmitting a tailored message to a subgroup of an electorate based on unique information about the subgroup. Consider this;

Facebook banned political advertising after the 2020 election because it was so effective. They did this to protect the election and help stop the spread of misinformation. Many may recall a company called Cambridge Analytica (CA); they harvested Facebook data for the ‘Leave EU’ campaign for Britain and became a key figure in the 2016 election of President Donald Trump.

It is reported in both cases that CA, identified millions of voters based on their psychological weaknesses. Exploiting inner demons with ads, of which some were misleading and untrue, in some cases furthering both campaigns.

In addition, approximately 126 million Americans received Russian backed content (fake news) in their Facebook feeds. The Russian apparently only targeted 29 Million Americans; the content was shared and re-shared to reach 126 million. Fake news is a serious issue; just under 40 per cent of Britains still trust the news they read on social media. Americans view fake news as a bigger threat than terrorism, illegal immigration, violent crime or racism. US Congress is passing a bill to address some of the issues with social media known as the Honest Ads Act.

I consider my behaviour a lot on social media. I am active, endeavour to be respectful and supportive, but sometimes I think I have added to the problem. Last year I unfriended somebody who trolled me after I supported and shared content from Michael Holding (the famous West Indian fast bowler) on Sky Sports when he broke down when speaking about the equality movement. My wife and I had known and cared for that person for over 20 years.

But by unfriending this person, did I add to the movement of people becoming further isolated and potentially only interacting with like-minded others in global social communities?

Over the last week or so, we have seen Facebook emerge in more stories. Based on the past, it is unlikely that we will know the complete truth for a little while yet. We all should consider how we can influence and change the system with our actions before then.

CEOWORLD magazine - Top Stories - CEO Insider - Facebook this is not the first time, we all should again consider our actions

tweet
share on Facebookshare on Twittershare on Pinterestshare on LinkedInshare on Redditshare on VKontakteshare on Email
David BangerOctober 11, 2021