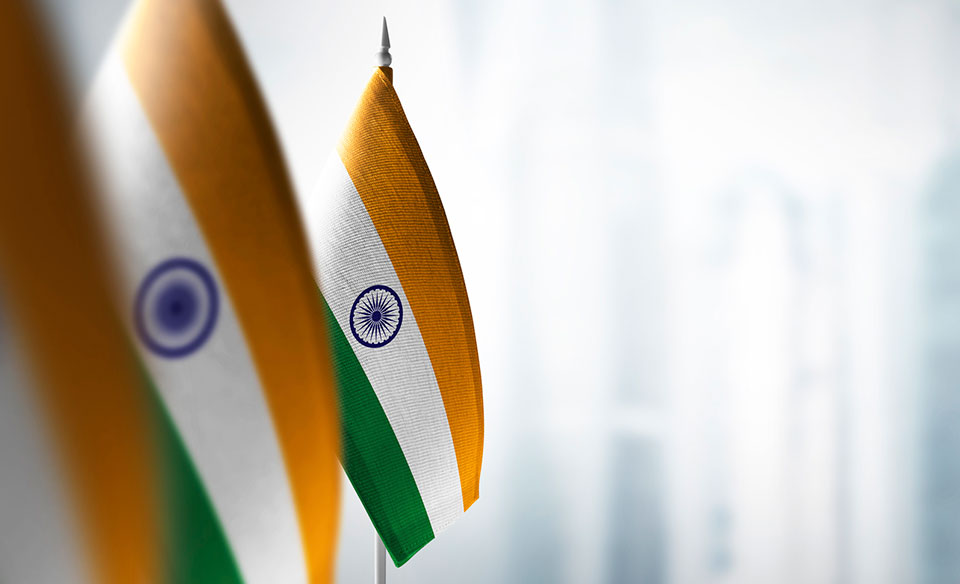 India impacted, influenced, and inspired several eminent international leaders. In his bestselling book ‘A Promised Land’ Barack Obama has unveiled that he spent his childhood years in Indonesia listening to Ramayana and Mahabharata. Obama wrote on his fascination of India in his bestselling book, ”A Promised Land” as follows: “Maybe it was because I’d spent a part of my childhood in Indonesia listening to the epic Hindu tales of the Ramayana and the Mahabharata, or because of my interest in Eastern religions, or because of a group of Pakistani and Indian college friends who’d taught me to cook dal and keema and turned me on to Bollywood movies.”  He further added, “Maybe it was its (India’s) sheer size, with one-sixth of the world’s population, an estimated two thousand distinct ethnic groups, and more than seven hundred languages spoken.” 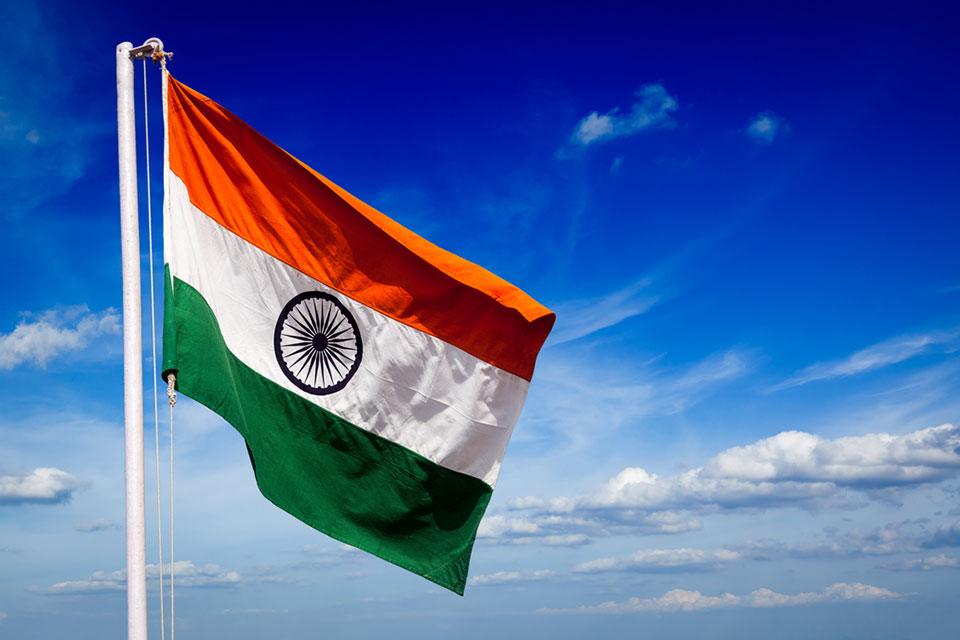 India’s greatness lies in its diversity. India is like a bouquet with many languages, religions, communities, faiths, foods, and flavors that connect all Indians into one platform emotionally. Here are applauses for India from eminent thinkers globally:

Mark Twain: India is the cradle of the human race, the birthplace of human speech, the mother of history, the grandmother of legend, and the great grandmother of tradition.

Max Mueller: If I were asked under what sky the human mind has most fully developed some of its choicest gifts, has most deeply pondered on the greatest problems of life, and has found solutions, I should point to India.

Albert Einstein: We owe a lot to the Indians, who taught us how to count, without which no worthwhile scientific discovery could have been made.

Sir William Jones: The Sanskrit language, whatever be its antiquity is of wonderful structure, more perfect than the Greek, more copious than the Latin, and more exquisitely refined than either.

Martin Luther King, Jr: To other countries, I may go as a tourist, but to India, I come as a pilgrim.

We are blessed to have been born in India, a nation that emphasizes Vasudhaiva Kutumbakam (The World is One Family). Let us all take a pledge that we will make India a great nation in the world. Let us make India an ideal nation for peace and prosperity globally. Let us contribute our best to make India a Super Power in the world.