CEOWORLD magazine - Top Stories - C-Suite Agenda - Women in STEM: Getting There, But Not Fast Enough 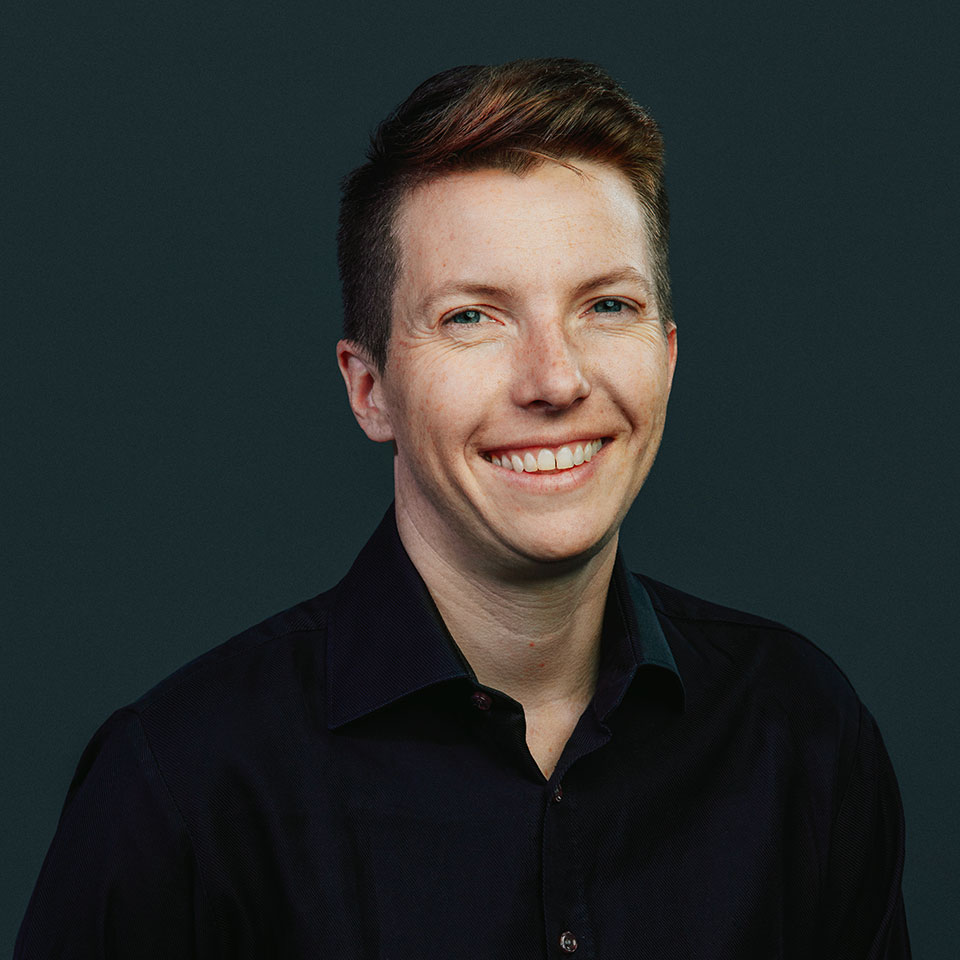 According to a recent nationwide study, women make up only 28% of the U.S. workforce in occupations that require training in science, technology, engineering, and math (STEM). The underrepresentation of women in these fields seems likely to continue, as men outnumber women majoring in most STEM undergraduate programs.

This disparity represents a significant loss of opportunity for American business leaders. Manufacturing jobs typically require STEM training. Deloitte and the Manufacturing Institute estimate that over the next ten years, 2.4 million manufacturing positions alone in the U.S. will go unfilled, due to a lack of qualified applicants, resulting in a potential loss of $454 billion in economic output. These losses will largely be due to a lack of qualified engineers.

Engineering is the practical, applied side of STEM: the use of science, technology and math to solve a problem or get something done. No matter how visionary, how trailblazing, how exciting the concept of a new product or service might be, unless the engineers figure out how to make it, it will never emerge on the world stage. That lost $454 billion essentially represents the value of goods or services not manufactured or sold.

Why aren’t more women being hired?

Raising the representation of women in STEM from the current 28% to something closer to parity would fill this critical gap. There’s been progress—in 1970, women represented only 8% of STEM workers—but there needs to be more. Speaking from my own experience, and that of my women friends and students, major factors contributing to the gap include gender stereotypes, imposter syndrome, male-dominated cultures, relatively fewer role models, and girls’ lack of confidence in their own leadership abilities.

The responsibility for fixing most of those problems falls on parents, educators, and an uptick in awareness in the culture at large. There are, however, some things corporate leadership can do to help. One is simply to encourage diversity. The more women at varying levels of responsibility there are within an organization, the more women are going to be attracted to the organization and feel comfortable once they get there.

The role of language

To make it more likely that women will want to work for your company, try cleaning up the language in your job postings. There can be certain terms we use that doesn’t work as well with female applicants. Unless you’re hiring for a band or a team of assassins, for example, you don’t need a “rock star” or a “ninja.” And while eagerness to succeed is a virtue, the Harvard Business Review reports that 44% of women would be discouraged from applying for a job if the description included the word “aggressive.”

What women can do

This is not to say that only men need to be aware of what they say and how. Women entering highly male-dominated places have always had to learn new ways of communicating to be effective. Though still underrepresented, women have made great strides in the U.S. military; where there were 30 flag-rank (generals and admirals) women in the five services in 2000, by 2018 the number had more than doubled to 63. Along the way they have learned to communicate in a very male-dominated, tradition-bound environment. STEM fields can be similar in some ways.

Even courses for young people use problem sets and projects more appealing to young men. Looking forward, I see a two-level solution to this issue. In the short term, we need to teach young women and girls to communicate more effectively in STEM environments, so they can be better understood in these male-dominated cultures. Longer-term, balancing and diversifying the STEM fields themselves will create educational and professional cultures that will be more welcoming to young women and underrepresented minorities.

Meanwhile, it’s very important that we be mindful about what and how we are communicating to girls and young women themselves. I believe—and again, I’m speaking from both personal and professional experience—that constant discussions in the media about how male-dominated STEM fields can actually make the problem worse.

Get them while they’re young

A critical step is to recognize this issue early and bring it forward in elementary and middle schools. With more girls feeling confident and proud of their interest in STEM at a younger age, the easier and less stressful their transition into collegiate and career-based STEM will be.

And they need role models. Seeing more women in the field can be a source of inspiration. Girls have to be shown what women can do, and that they can be among those women. The key is to foster their drive with mentoring and the opportunity to follow their dreams.

CEOWORLD magazine - Top Stories - C-Suite Agenda - Women in STEM: Getting There, But Not Fast Enough

Caitlin (CK) Kalinowski earned her BS in Mechanical Engineering from Stanford University in 2007, where she is a guest lecturer at Stanford’s School of Engineering and the Hasso Plattner Institute of Design. Currently, Caitlin is Hardware Director for Facebook Reality Labs’ Oculus VR products— including 2020’s Oculus Quest 2, Oculus Quest, Oculus Go, and Oculus Rift. Previously she was a technical lead for Mac Pro and MacBook Air products and was part of the original unibody MacBook Pro team. Caitlin has also been instrumental in her support for the arts in California and her work blazing paths to encourage girls to enter STEM.

Caitlin (CK) Kalinowski is an opinion columnist for the CEOWORLD magazine. You can follow Caitlin on LinkedIn. For more information, visit the author’s website.
view all posts