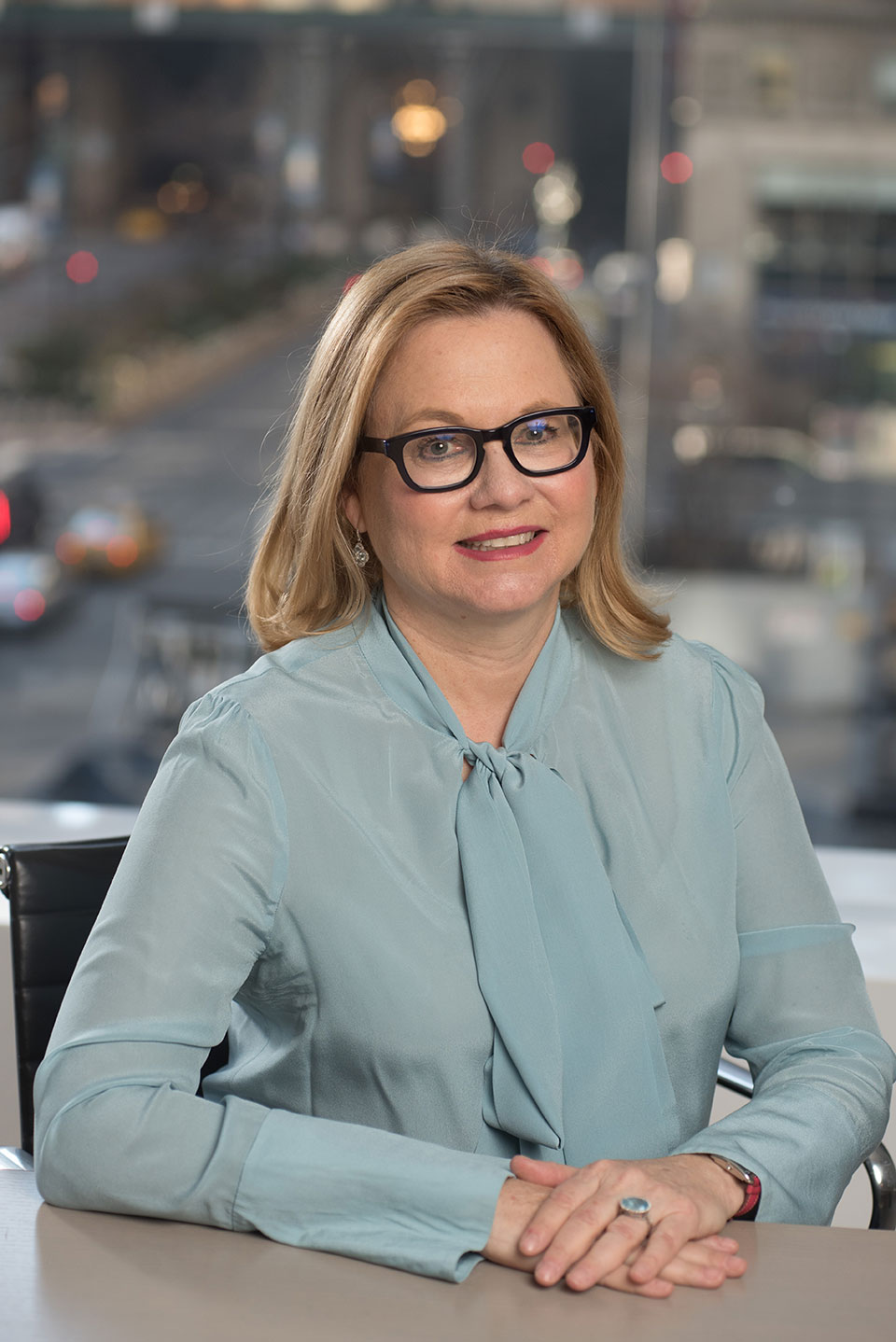 Too many companies seated their first qualified woman only recently, and as far as some are concerned, it is “one and done.” These companies believe that with the presence of a lone woman on a board of directors, they can put a checkmark next to the diversity box.

What they can put a checkmark next to is, in fact, tokenism. And as with any halfhearted attempt at rectifying a social injustice or business misstep, it is too little and often too late. What some companies do not understand is that this is not a compliance exercise, this is a business imperative.

The dearth of women on corporate boards is at the very least a public relations embarrassment for companies whose toothpaste, perfume, clothing, laptops, pharmaceuticals, gasoline, mortgages, home-care services, and software are most often purchased by women. Favorably for some, the visibility of this situation is limited because many consumers do not understand boards and don’t pay much attention to this somewhat opaque and misunderstood function within organizations.

Nevertheless, some companies do succumb to pressure from negative media attention, activist shareholders, or women’s groups to seat a token woman at the boardroom table. Sounds like a good start, right?

As some of these token female board directors have told me, the one-woman-per-board mindset often indicates a board every bit as resistant to alternate points of view as a completely male board. A lone individual, whether male or female, finds it challenging to speak up in a group dominated by the opposite sex. Indeed, research shows that all of us take cues from our environment, and if we sense that our voices are not welcome, we muffle them. As far back as 1969, two French psychologists—one male, one female—published a paper summarizing the results of an experiment that showed how groupthink shapes an individual’s willingness to express an opinion, especially if it goes against the consensus of the crowd. “While reacting with other persons, the person reacts to them … by tempering his judgments so as to avoid the possibility of being extremely different from others,” the authors wrote.

Global nonprofit Catalyst reports that the presence of at least three women on a board of directors helps create the critical mass necessary for women to share ideas, posit alternatives, and yes, disagree. And ultimately make a positive contribution. What Facebook COO Sheryl Sandberg told Wharton professor Adam Grant underscores what women on boards have told me time and time again: “When a woman speaks in a professional setting, she walks a tightrope. Either she’s barely heard, or she’s judged as too aggressive. When a man says virtually the same thing, heads nod in appreciation for his fine idea. As a result, women often decide that saying less is more.”

Think for a moment about the times you have been the lone man in a situation. The lone American. The lone English speaker. The lone husband in a women’s clothing store. The very attributes that bolster your identity in your everyday life suddenly make you feel out of place. How can that be? You are proud of your masculinity, your nationality, your language. But once you encounter a room full of the “other,” you become hyperconscious. You are different. If only you had somebody like you around!

Research into the status of a minority subgroup within a larger dominant group is not new. It goes back to the mid-1950s when social psychologist Solomon Asch conducted an experiment to investigate the extent to which social pressure by a majority affects an individual’s independent thinking. Using a study group of fifty male students from Swarthmore College, Asch put one student in a room with seven confederates (people in on Asch’s experiment) and asked all of them to compare the length of lines in a vision test. Asch instructed his seven confederates to give an incorrect answer in twelve of the eighteen trials. He measured the number of times each of the test subjects conformed to the majority view. On average, about one-third of the students conformed to the majority that gave clearly wrong answers. Asch also ran a control group in which none of the confederates colluded with him to give intentionally incorrect answers. In that test, less than 1 percent of the students gave the wrong answer.

So it is easy to see how a majority can influence the thinking of a lone individual—and how a lone individual can be swayed into passivity or acquiescence, even if it means making an error.

Fast-forward to 2011, when a group of researchers published a paper on the impact of one, two, and three women on corporate boards. Drawing on their work with Norwegian corporate boards, and on research done in the years since Asch’s conformity experiment, they found that the presence of one woman confirmed what Asch discovered in his experiment at Swarthmore: A lone individual can be cowed into going along with the group. These researchers found, too, that the contributions of female directors to company innovation become evident “when the critical mass (at least three women directors) is reached.”

There is strength in numbers. Women—and minorities—learn early and fast that their lone presence on a board may be a grudging concession to some corporate diversity compliance initiative. They conclude that boards see inclusiveness as not a real benefit but rather one forced on them by the women’s movement or some other social good initiative. Newly arrived women board members have told me that they get an unspoken message to stay quiet during board meetings. “I have to sort of sit at the end of the table, at least until I gain some seniority,” says a woman I placed on a large consumer products board. “It’s expected of me to toe the line, not push back too hard, and go along to get along.” Despite her having been brought on, in effect, to shake things up, the lone female board member may not have much of a voice.

Patricia Lenkov is the Founder and President of Agility Executive Search, a New York based executive search firm that specializes in corporate board and senior level executive search. She is the author of Time’s Up: Why Boards Need to Get Diverse Now.

Patricia Lenkov is an opinion columnist for the CEOWORLD magazine. You can follow her on LinkedIn.
view all posts