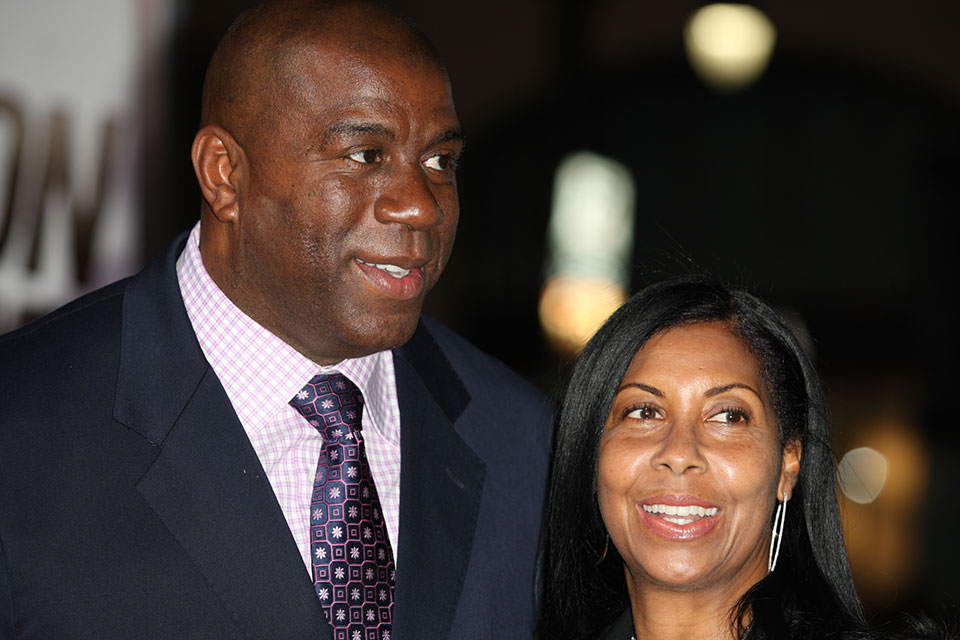 Earvin “Magic” Johnson Jr. retired as a professional basketball player at age 36. Meanwhile, he was honored many times in his career. In 1996 he was honored as one of the 50 Greatest Players in NBA History. After retiring he focused on entrepreneurship and more specifically on his company, named Magic Johnson Enterprises. He is the Chairman and Chief Executive Officer of Magic Johnson Enterprises. It is an investment conglomerate that provides high-quality products and services that focus primarily on ethnically diverse and underserved urban communities. Thus, each year he makes significant partnerships with well-known companies.

One of the recent partnerships was in 2020 when Earvin “Magic” Johnson Jr. teamed up with OneTeam Partners, LLC helping athletes maximize the value of their name, image, and likeness rights. During the same year he signed one more partnership. It was with Uncle Bud’s, a hemp & CBD based product brand that offers pain relief solutions, skincare & personal care products. The company in 2020 remained faithful to its goal of supporting minorities by providing $325 million in capital with EquiTrust Life Insurance Co. in order to fund loans through the SBA’s Paycheck Protection Program for minority and women-owned businesses.

Each year is full of activity for Magic Johnson and his company. In 2017 he invested in Superheroic, a company that encourages, enables and enhances pure physical play for every child in the world through a data-informed sneaker. At the same time in 2017 JLC Infrastructure, a joint venture comprising Magic Johnson Enterprises and Loop Capital Markets LLC, and Delta teamed with Gov. Cuomo in $8 billion rebuild of LaGuardia Airport. From 1981 till today Magic Johnson made a lot of investments through his company. The start was in 1981 when Magic Johnson decided to invest in two Colorado radio stations and opened Magic’s 32 retail store. In 1990 Magic Johnson partnered with Earl G. Graves Sr. to purchase a Pepsi-Cola distributorship. In 1991 Magic Johnson Foundation was formed while in 1992 Johnson Development Corporation begun its operation. His investments are innumerable during all these years. He never stops and always finds ways to expand his collaborations. It is no coincidence that he usually says that “It’s not whether you can become successful…it’s how many people can you help become successful”. Magic Johnson’s net worth as of 2021 is estimated at $600 million.

Tags :Economics Insider
tweet
share on Facebookshare on Twittershare on Pinterestshare on LinkedInshare on Redditshare on VKontakteshare on Email
Maria GourtsilidouSeptember 7, 2021

Lisa BrownStats Gate
As of  November 26, 2022, Jay Y. Lee was the wealthiest man in South Korea, with an estimated net worth of...