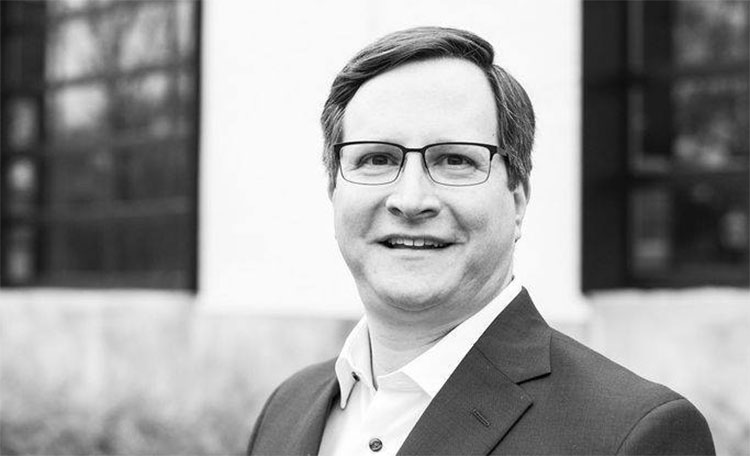 Have you ever wondered why many perfectly competent, intelligent and accomplished corporate leaders seem destined to toil almost in anonymity, while others seem to have a knack for attracting the spotlight and are widely engaged as thought leaders in their fields and their communities?

The difference most often is a matter of intentionality and process, not just competence or intelligence, according to Pete Weissman, founder and president of Thought Leader Communications, a boutique executive strategic communications firm based in Atlanta.

“Specifically, we help executives and organizations become recognized as thought leaders in their industry, so they can accomplish their goals,” Weissman says.

Weissman is an award-winning speechwriter, speaker and communications director with nearly 20 years of experience supporting leaders in the White House, the U.S. Senate and Fortune 100 companies.

The Covid-19 pandemic has changed the realms of communications in many ways, creating new expectations for speakers capable of reaching audiences with dynamic charisma in the webinar medium.

Still, for many executives, speech invitations are accepted without a strategy, Weissman says.

“Too often, speech preparation is left for the last minute, and messages are not tailored to specific audiences,” he says.

Name: Pete Weissman
Title: President
Organization: Thought Leader Communications in Atlanta
Website: https://www.thoughtleadercommunications.com
Expertise: Communications advisor to global CEOs
Education: Bachelor’s degree in communications from Washington & Lee University in Lexington, Va.
Family: Wife, Emily; son, Ryan; daughter, Hannah; and labradoodle, Toodles.
Best advice ever received: “I worked for Neville Isdell when he was chairman and CEO of The Coca-Cola Company. He told me, ‘Pete, a job is as big – or as small – as you make it.’”
Favorite musical artist: Bob Seger

Steve Jagler has more than three decades of experience as a professional journalist. Over the course of his career, he has interviewed hundreds of business and nonprofit executives, discussing their best practices in leading their organizations. Jagler provides communications counsel and media relations guidance to executives in the private sector, elevating their corporate and executive brands.

Steve Jagler is an opinion columnist for the CEOWORLD magazine. You can follow him on LinkedIn. For more information, visit the author’s website.
view all posts 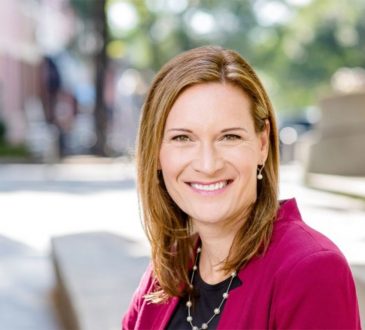