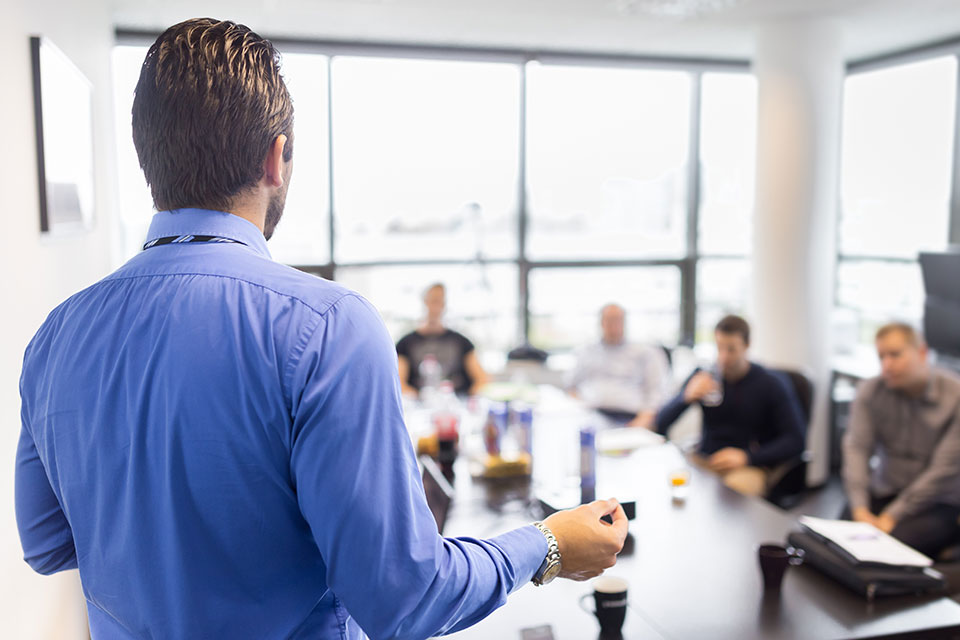 “Imagine this make-believe scenario for a business case study analysis – you bring up an ethics & compliance issue in your team meeting. Nearly everyone witnesses what you brought up. The next thing you know is that your Leadership & your manager corner you and try to coach you for nothing, making fake claims with zero examples or evidence of it ever happening.

Next, you hear that they will look into the ethics & compliance issue. You think it’s going to be investigated and trust your leadership to figure it out. After all, that’s what Leadership core function stands for. You go about your business content. After about a couple of weeks, you are surprised to learn that your role has been eliminated due to a business restructure.

Then you reminiscent the time when just a couple of years ago you called out this same Senior management on really outlier ‘diversity & inclusion issues’ with some folks on their team & it appeared it was resolved back then with people working collaboratively thereafter. Phew – apparently not, because it appears from the facts that you were just retaliated against in the present for it. Was that a coincidence – I don’t think so?

Decision making gets a bad reputation if newly brought on people in Senior Management positions have zero prior experience or are under-qualified in leading the department they get newly ‘planted’ in for. Perhaps it’s based on internal politics, favouritism or if they are truly under-qualified than the staff & the existing management, it’s ultra apparent to all.

Incompetent new management assigned to a department merely based on friendships, networks, favours and poor referrals may threaten staff and existing Management reporting to them or working with them. Plus, friendship based like-minded teams is not high performing teams, regardless, even if it appears that everything is running smoothly on the outset. Here are some of the reasons why poor decision making may prevail as a chronic symptom of reverse competition, in the resulting unproductive and unethical work cultures created by the under-qualified ‘planted’ management in general across organizations:

At the end of the day, firms don’t want to lose talent with high performing individuals who are extremely fluid to the work culture with performance-related high-octane work networks, to be let go. Number one, they do not deserve this toxic treatment. Another is that rehiring costs with the added chaos of re-training new hires at the time for specialized roles, resources and expenses to the department outweigh the bad decision-making, also; there is never a benefit of losing a high-performance candidate so nothing to outweigh here.

The solution to a fair hiring game is that firms should outsource their hiring and recruiting decisions to a third party firm so only the most qualified people get hired for the job like they justifiably should and not based on politics, playing games, friendships, kissing up biases, gimmicks and irrelevance. We may say this is the norm and that’s how it works. But why is it that we are okay with toxic corporate cultures? Why aren’t we saying something?! No, we should NOT be okay with toxic thinking, toxic cultures or toxic people. We should not be the outlying party to this, in fact, they should be removed from “OUR” organizational culture and values and ethics.

You take away an opportunity from a deserving & a high performing candidate when you give that opportunity unfairly to an undeserving and under-qualified individual due to lack of monitoring of your management’s unethical hiring, toxic cultural and questionable ‘code of conduct’ actions. In return, you also lose high performing, high-calibre, most qualified individuals. That is a lose-lose strategy.

Focus on becoming the win-win strategy by eliminating your vile-style, WILD-WEST, toxic & under-qualified newer management with a total lack of work ethics, lack of conscience, zero prior experience of the department they were ‘planted’ in with the most disrespect for your high-ethics organizational culture! Managers have one job – to make the right decision. If they cannot do it, they don’t have the right to belong there, they should be dismissed!”