CEOWORLD magazine - Top Stories - Stats Gate - Best Countries: How much time do you spend on team activities and individual activities? 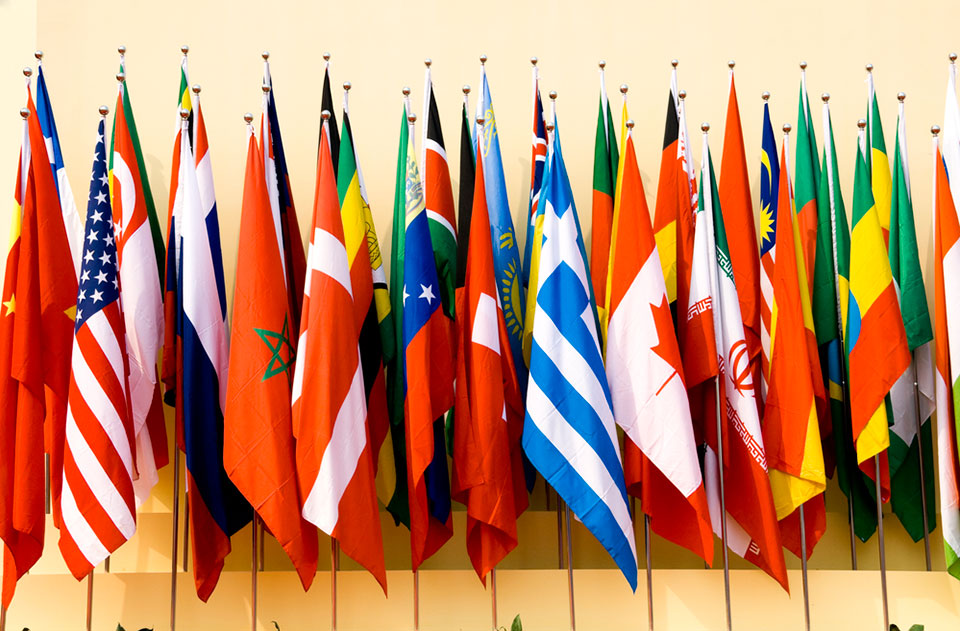 This report draws on a survey of 120,000 CEOs, CFOs, and senior business executives conducted by the CEOWORLD magazine in April and June 2021. Respondents represented 200 countries around the world across Africa, the Americas, Asia, Europe, and Oceania. Approximately 50% of the respondents were c-suite executives and high-level advisers to their boards and just under 50% represent the human resource function. Companies surveyed varied in size, with 30% earning in excess of US$1 billion in revenues each year and the remaining 70% earning between US$250 million and US$1 billion.

Respondents from China spend the most time on team activities, at 89.43%, while those from South Africa spend the least, at 65.27%. Other BRICS countries also score highly in terms of the amount of time they spend on team activities, whereas European countries, including Germany, France, and the United Kingdom tend to be more individualistic in how they allocate their time.

How companies use teams to drive superior corporate performance: According to one report by CEOWORLD magazine, “Teams facilitate the transfer of knowledge, and in the knowledge economy of today, knowledge may by powerful but sharing knowledge is the true source of power because it enables others to act.”

“Almost 8 out of 10 companies agree that the problems confronting them are now so complex that teams are essential to provide effective solutions.” High-performance teams have a shared commitment to quality and results.

Individualism versus collectivism: Among the 120,000 senior business executives surveyed for this report, an overwhelming majority think that their organization’s ability to develop and manage teams will be essential for their future competitiveness. On average, respondents globally say that they spend more than 46% of their time on team-related activities. But the proportion of time spent on teams varies from country to country.

How much time do you spend on team activities and individual activities?

CEOWORLD magazine - Top Stories - Stats Gate - Best Countries: How much time do you spend on team activities and individual activities?