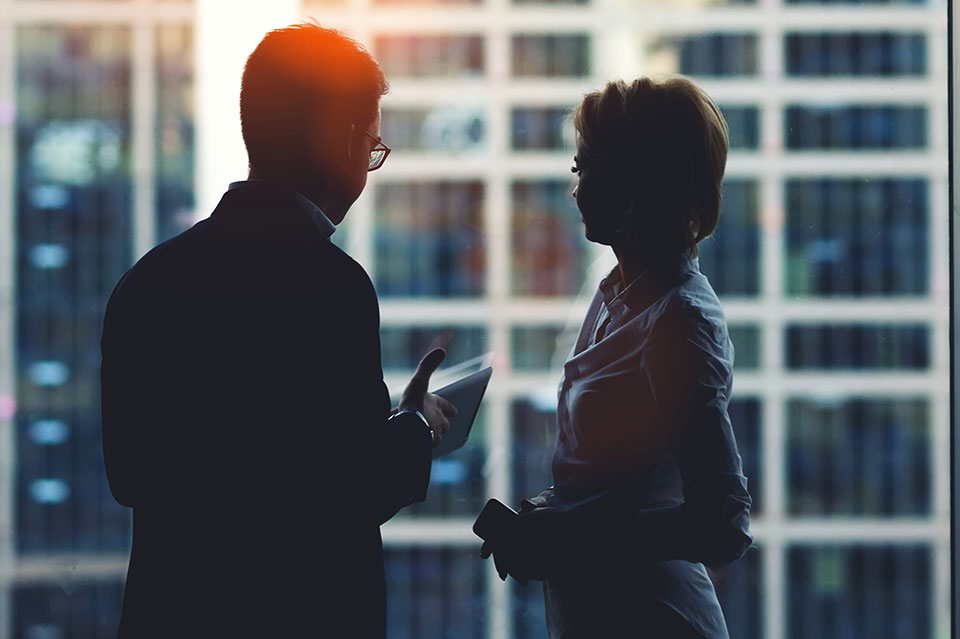 The existing demand was fueled by artificial forces and can be a short-lived phenomenon.

For now, nothing seems to be endangering business continuity. The times are yet to turn tough.

Markets have enough investment appetite. Global stock markets have scaled new peaks over the past few months, and the selloffs triggered due to the pandemic seem like a thing of the past. Retail and institutional investors have enough money even to turn the speculative cryptocurrency market hot. Buyers have enough cash to outbid others in housing markets, be it in the US or Canada. Real estate growth in both these countries is at record highs, and some left out vulnerable groups are seeking central banks’ intervention to rein in the frenzy but to no avail.

CEOs, however, maybe at a risk of an imminent correction in global markets that can adversely impact business continuation. And we have facts to support this statement.

Hidden in the latest US nonfarm payroll numbers was the unemployment rate in the country. Although job growth in June was the largest in ten months, the unemployment rate, which in May was 5.8 per cent, has gone up to 5.9 per cent. Another negative feature is the level of overall employment in the US, which is 6.8 million below the pre-COVID-19 times. Companies have indeed resumed hiring on the back of demand in their products/services. Demand relies on consumer sentiment, which per the University of Michigan was higher in June than May. The question is, what is driving this demand?

Although central banks worldwide are yet to acknowledge the adoption of Keynesian economic theory in their policy rate stance, one doesn’t need to be a seasoned economist to read between the lines. Ask anyone, and s/he can confirm the two factors fueling demand in the market – fiscal and monetary policy actions.

The Keynesian economic theory is for periods of economic downturn. Although it is almost a century old, downturns have identical fallouts, and hence addressing them requires a near-identical approach. John Keynes, the proponent of the theory, believed that two measures alone could lift any economy out of depression. These include stimulus by the government, which can push borrow and spend even during the toughest times, and accommodative policy by the central bank to inject liquidity. The slump brought by the pandemic inflicted job losses, subdued demand and a dearth of private investment. Governments and central banks roped in Keynes’ thoughts and loosened the purse strings.

Rate hikes not on the cards yet

No matter how high the inflation is, the Fed and other central banks have categorically refused to raise policy rates that are at record-low levels. In the US and Canada, previous months saw inflation breaching permissible levels and scaling peaks not seen in many years. The Fed, however, has preferred to continue with its quantitative easing and near-zero policy rates. A recent announcement that rates may be hiked in 2023 compelled investors to rethink investments in riskier assets, but the Chair publicly stated that high inflation is transitory, thus calming nerves.

On its part, the federal government boosted demand by infusing a multi-trillion dollar stimulus package, albeit some economists worry it is taking the debt-to-GDP ratio to alarming levels. Bank accounts are flushed with cash, and people have enough disposable income to raise demand for various goods and services, a distortion that has made CEOs optimistic about the near future.

This distortion in market forces caused by fiscal and monetary measures may not last for too long.

Let’s take cues from Japan, the world’s third-largest economy by nominal GDP. The former Prime Minister, Shinzo Abe, introduced ‘Abenomics’ to lift Japan out of years of deflation. Policy measures included a 2 per cent annual pay rise, which could boost disposable income and infuse demand. However, this year, the eight-year-old policy ended when companies offered the lowest pay rises in years as experts believed wages did not translate into price rises. Moreover, the upper hand of labor unions now no longer exists as labor crunch has become a thing of the past amid gloom brought by the pandemic. Many sectors like air travel and tourism are focused on job security, let alone any pay hike.

In the UK, the fifth-largest economy, banks are gearing up to recover loans given to small businesses to help them stay afloat during pandemic times. Reports suggest nearly US$104 billion in soft loans will soon become due. The credit was an emergency line to let small businesses cover operational expenses. The US extended similar loans in the form of Paycheck Protection Program and Economic Injury Disaster Loans. Sooner or later, all credit will become due, and businesses will have to serve it with or without any further cash support from the federal government.

CEOs of small businesses, which were hit the hardest by COVID-19-induced restrictions on trade and commerce, have to align their strategy with what’s coming.

Devising a strategy for business continuity

High inflation levels in recent months give a clear hint of bigger-than-expected demand in the market.

But this price rise cannot be attributed in entirety to high demand as factors like supply chain barriers. The continued pressure on cross-border trade and commerce also played a role.

CEOs have to steer clear of any fallacies that consumer sentiment will grow at the same pace in the future when governments finally pull the plug on stimulus and central banks start raising policy rates. In Brazil, the central bank has already hiked rates multiple times this year, albeit this is no definite sign of imminent rate hikes by the Fed.

Business continuity relies on one key factor: demand. For now, cash support and near-zero rates are into play with both market and consumer sentiments in positive territories. Executives, from here on, need to devise a plan to preserve this momentum in demand when artificial forces comprising fiscal and monetary push no longer exist.

tweet
share on Facebookshare on Twittershare on Pinterestshare on LinkedInshare on Redditshare on VKontakteshare on Email
Kunal SawhneyJuly 8, 2021