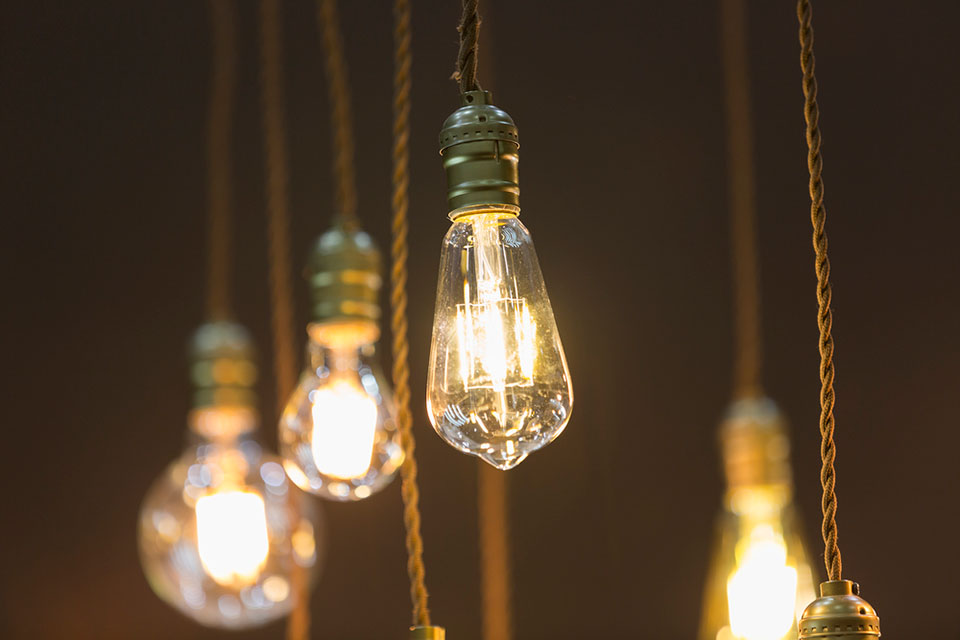 If you are thinking about lighting up your workspace or holding a big event with the environment holding an intricate part of your life, you should consider going heavy-duty LED. Unlike the previously famous filament bulbs, LEDs are greener and colorful; they leave a definite feeling of satisfaction every time you stare at them. However, what is it with these bulbs that make them kinder to the environment?

LEDs are powerful, but intriguingly they use as little energy as possible. Additionally, LEDs have no mercury, have no filaments that consume a lot of electricity, and, lastly, are not made of glass. Most heavy-duty LED bulb manufacturers such as Phoenix also follow strict rules for manufacturing light bulbs, making them safe for the environment and people who enjoy their services.

In 5 years, if you had an LED lamp alongside the conventional filament-based types that used mercury, you will likely have changed the latter while the LED is still lighting up your work area or government premise. When doing some simple arithmetic, you will appreciate LED lamps more than mercury lamps. Mercury lamps have an estimated life span of 2 years, meaning that you will have to worry about disposing of the lamps with hazardous material every second year. However, with an LED, you have at least five years if everything remains suitable with your power supply, and they do not contain hazardous material, meaning that it will take you a long time to worry about disposal.

Why are LEDs more environmentally friendly?

LED lights have numerous environmental advantages including energy efficiency, compared to other bulbs due to the material used to make them. However, how do manufacturers make this possible?

Heavy-duty LEDs also have advantages when it comes to replacement. For instance, when renewing your lighting system or replacing a damaged one, a 60-watt bulb only gives a reduction of carbon emission of about 160kg; on the other hand, 10 LED lamps reduce the carbon dioxide emission by 1599kg, making LEDs the better option when it comes to protecting the environment.

Whether you want to light up your big event or are thinking of giving your artwork a Freshlook, the best way to go is with LEDs. Do they not only use less energy but also contain no mercury, making them greener.