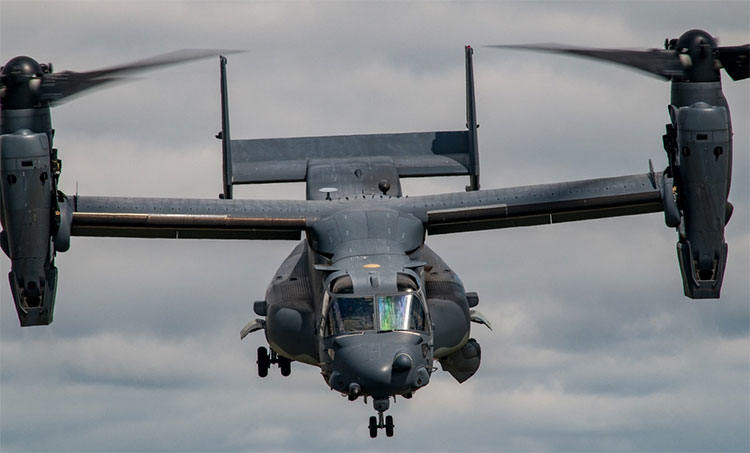 The largest importer of major arms between 2016 and 2020, Saudi Arabia, accounted for 11% of the global market. India followed with 9.5% of the market share, according to new data on global arms transfers published by SIPRI, while Egypt stood third. Australia was the 4th-largest arms importer in the world over the past five years, with China ranking 5th.

These Are The World's Biggest Importers Of Major Arms 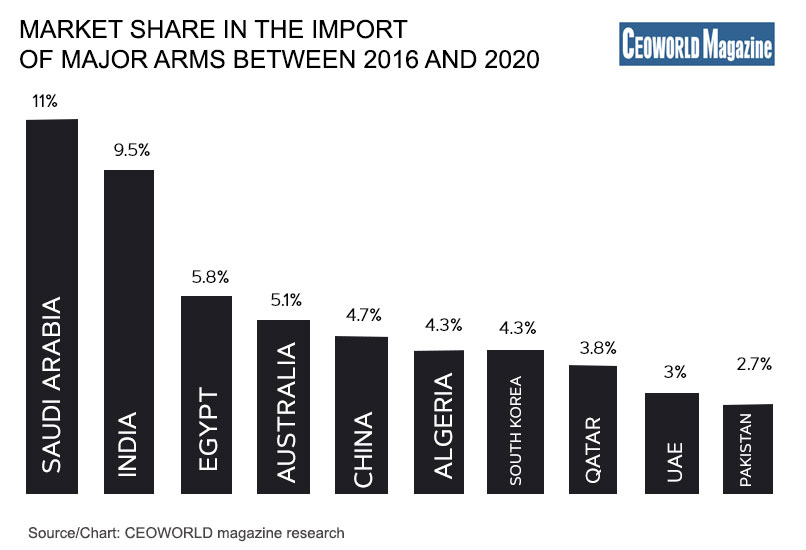