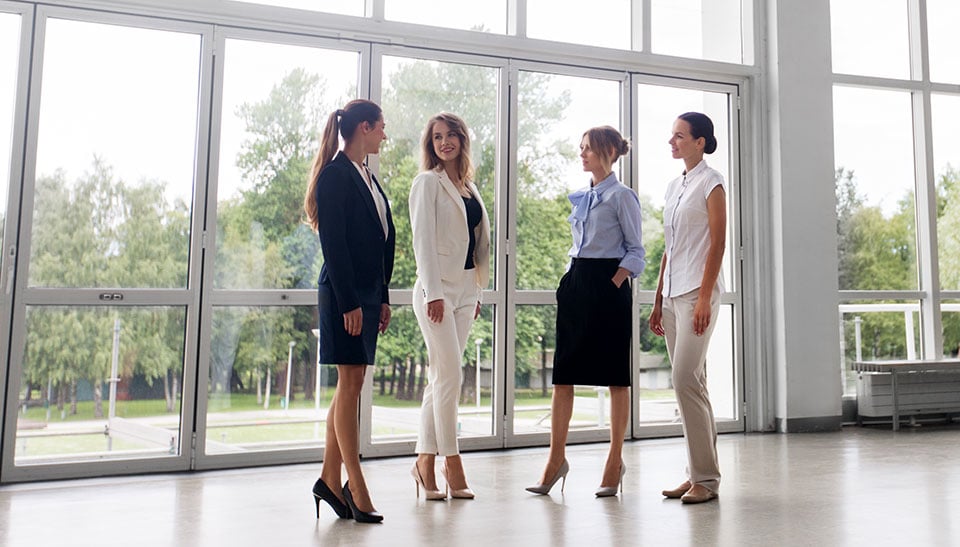 The need for a more diverse and inclusive leadership model has led to changes in recent years. Τhrough these changes women won a lot, taking on more senior positions in businesses. In 2021, there is a reason to feel optimistic, as the figure of women in senior positions reached 31% globally. This indicates that, in short term, a third of all senior management positions are likely to be held by women.

The above conclusion comes from Grant Thorton’s “Women in Business 2021” report. According to the report, the proportion of senior management roles held by women over the past five years increased on average from 25% to 31%. The rise may be slow but no one can deny the fact that the business environment is starting to change more and more.

The year 2021 holds a milestone referring to the progress that women have made in the business sector with nine in 10 businesses worldwide having at least one woman in their senior management teams.

The regions that were examined all over the world reported higher proportions of women in senior management positions compared to previous years. More specifically, 83% of the countries surveyed recorded a proportion of women leaders over the 30% tipping point. In Grant Thorton’s 2020 report, that figure was just over half (55%). 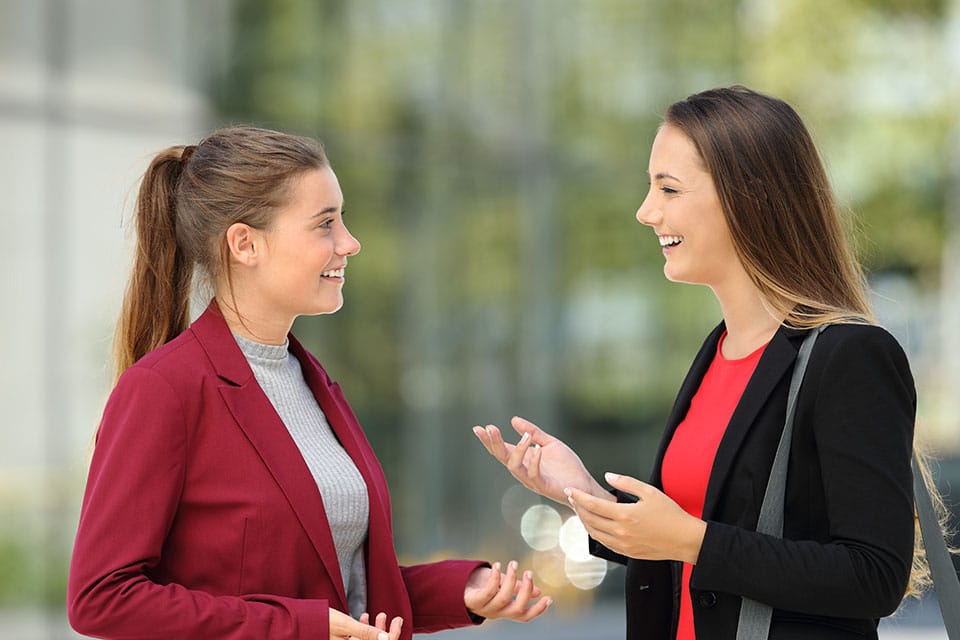 It is worth mentioning that in Africa the proportion of women in leadership positions has improved significantly – from 29% in 2017 to 39% in 2021. Africa, seems to be a region with consistent positive performance in women leadership as the year-on-year increase over the last years was about 7%. The European Union has also seen a rise in the proportion of women in leadership positions. The increase is 4 points from 2020 to 2021 and 8 points from 2017 to 2021. Africa, as we mentioned above leads the way. The European Union holds the 4th position.

Third in the list is Latin America. This region had a large dip in 2019 when the proportion of women in senior management positions fell to 25% from 30% in 2018 but fortunately managed to cover the gap. So, in 2020 had a rise reaching 33%. This good performance continues in 2021 with the proportion of women in senior management positions being estimated to 36%. As far the European Union is concerned the percentages between 2017 and 2021 may be lower than the regions mentioned above but the most important is that they have a continuing rise all these years. 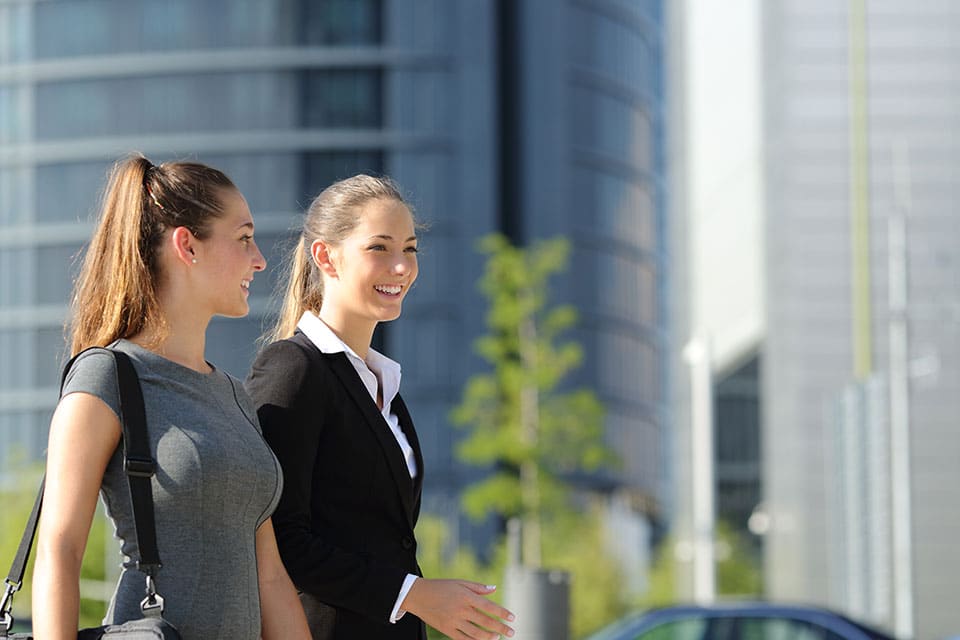