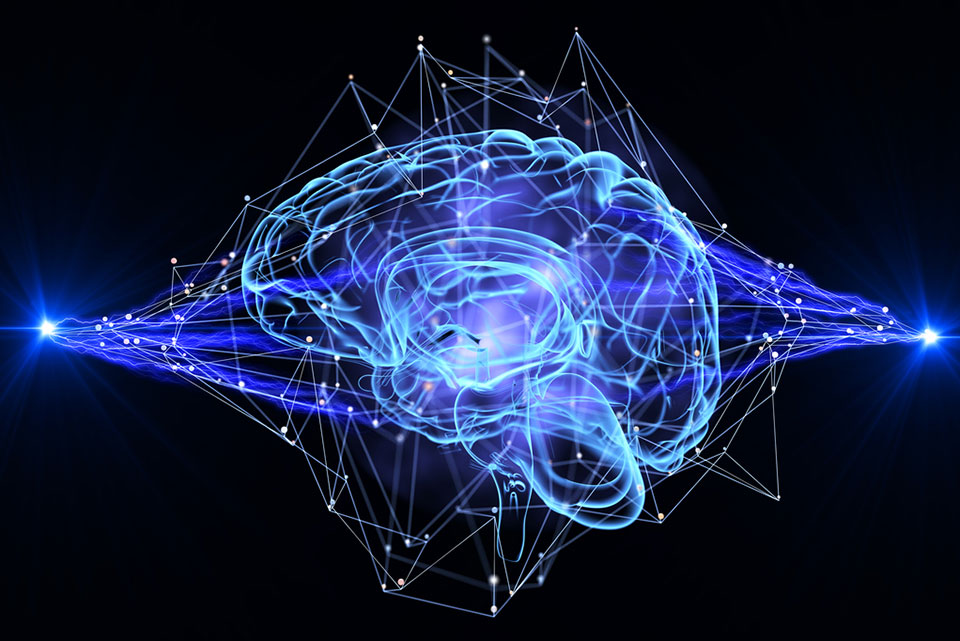 While businesses play out their artificial intelligence (AI) strategies within their various national and international ecosystems, an often-overlooked dimension is how innovative regulation and governmental support can unlock AI’s full potential.

AI promises to have the same disruptive effect on today’s global economy as electricity in the 19th century, and governments must begin to focus heavily on how they can unlock its potential within their countries. So, how can nations avoid being left behind in the global AI race?

To analyze what has been successful so far, it’s a good idea to look at what leading countries in AI are doing. There are several country rankings of AI strength across the world. Those that focus on metrics such as patents and research publications tend to list China first, followed by the US, with third place disputed between European and Asian countries including South Korea, Japan, and India. However, taking a broader approach using a composite AI-readiness index (from Oxford Insights) that factors in governance, skills and education, infrastructure and data, and government/public services, the top three countries are revealed to be Singapore, the UK, and Germany.

Based on a comparative review of 10 of the top 20 countries, the enabling policies that have the greatest impact include growing AI start-up activity, private sector AI adoption, and AI knowledge/skills capability.

Governments and regulators play a critical role in fostering or hindering, how technology benefits accrue for their citizens, and the role of academia and research institutes is also crucial for AI technology to develop. However, it is essential to realize that the path to success is not the same for all countries. The national context varies tremendously from country to country, and how AI will transform industries and countries is not yet obvious. Nonetheless, the analysis has shown us key enablers that have boosted countries AI development already.

Ensuring local and global AI talents are developed, attracted, and retained is central to national AI success. For example, the US has almost 40 percent of the global AI talent, while Israel and Singapore have the highest scores for AI workforce and talent development from a tertiary education perspective. However, countries such as Germany, the US, and Canada have been able to attract new AI talent into their economies over the last few years, while China, Israel, and Singapore have been unable to retain and grow their talent pools.

Countries should aim to create a virtuous cycle in which an AI ecosystem fosters AI talent concentration, which then drives private innovation and economic development, boosting the AI ecosystem further. Based on our observations, a coordinated policy effort across academic institutions, public sector support, and incentives for private players have the highest likelihood of being successful in creating this virtuous cycle.

The analysis showed that the most successful countries had robust methodologies for assessing how much to invest in different aspects of policy. For example, in deciding the size of the incentive required to support increased adoption of AI in the private sector, a business case can be developed studying the economic potential of AI skills by sector and function, netted against potential costs.

Adopt a model across multiple dimensions, anchored in ecosystem thinking

Countries with AI strategies across multiple dimensions, including clearly defined national AI visions, investment in AI benefits, and protections for data usage, had a higher likelihood of success compared to countries that focused on fewer dimensions.

However, much like the adoption of electricity in the 19th century, for which progress was neither linear nor predictable, success depended not just on the technology itself, but also on how it became integrated with broader societal changes.

In the current state of development, AI is at a crossroads, with at least one major dichotomy in terms of how it will progress. These include global, centralized AI driven by Big Data platforms, such as Google and Amazon, accumulate vast amounts of information about each individual to engineer a digital environment, and decentralized AI, with significant privacy protections and in which data is controlled by individual, communities, or national governments.

Essentially, national AI adoption should be designed and rolled out across multiple dimensions with an ecosystem-based philosophy of creating smart people, smart government, enabled industries and companies, and smart technologies. In summary, governments need to consider the following:

Widespread AI-driven disruption is coming, whether we embrace this technology nationally or not. Just like the adoption of electricity, it is enabling winners and losers within the global race for greater productivity. Achieving a competitive edge will have significant consequences, which means governments need to make the right decisions, and soon. 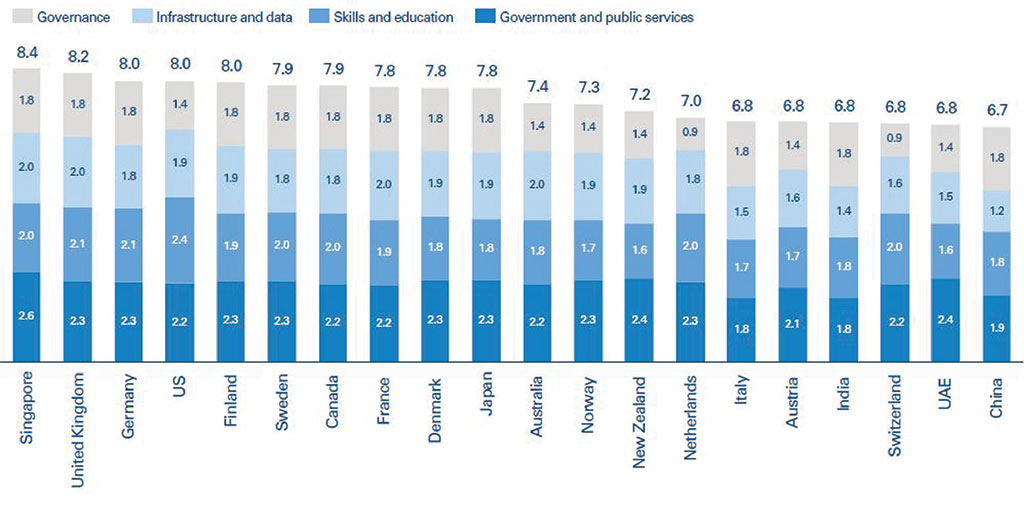 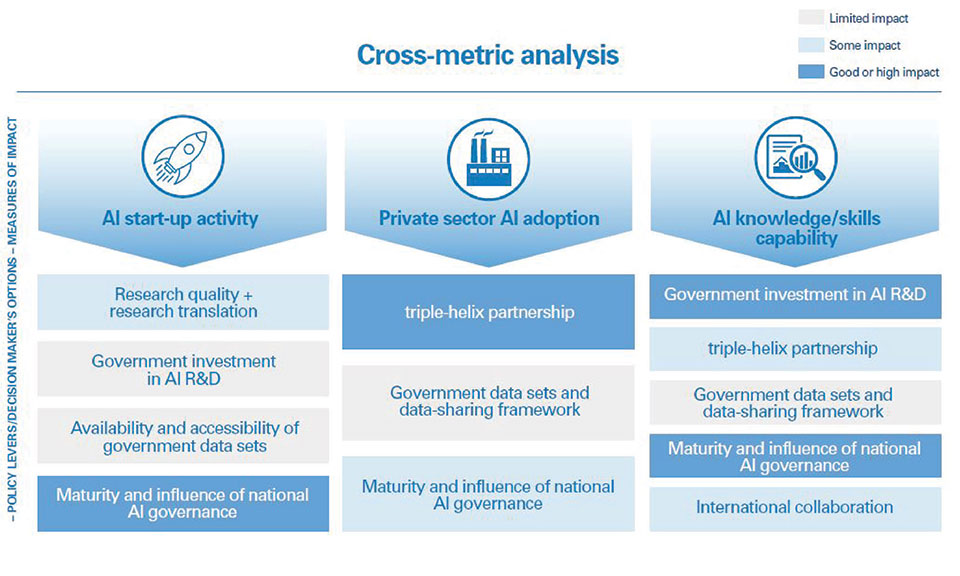 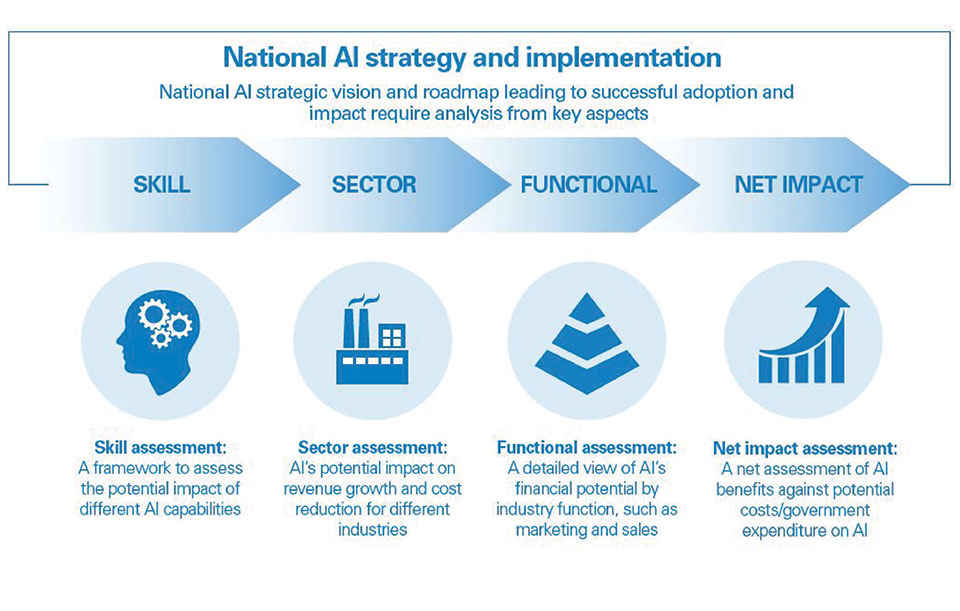 Tags :Boards Insider
tweet
share on Facebookshare on Twittershare on Pinterestshare on LinkedInshare on Redditshare on VKontakteshare on Email
Thomas UngerJune 3, 2021

Thomas Unger is an opinion columnist for the CEOWORLD magazine.
view all posts