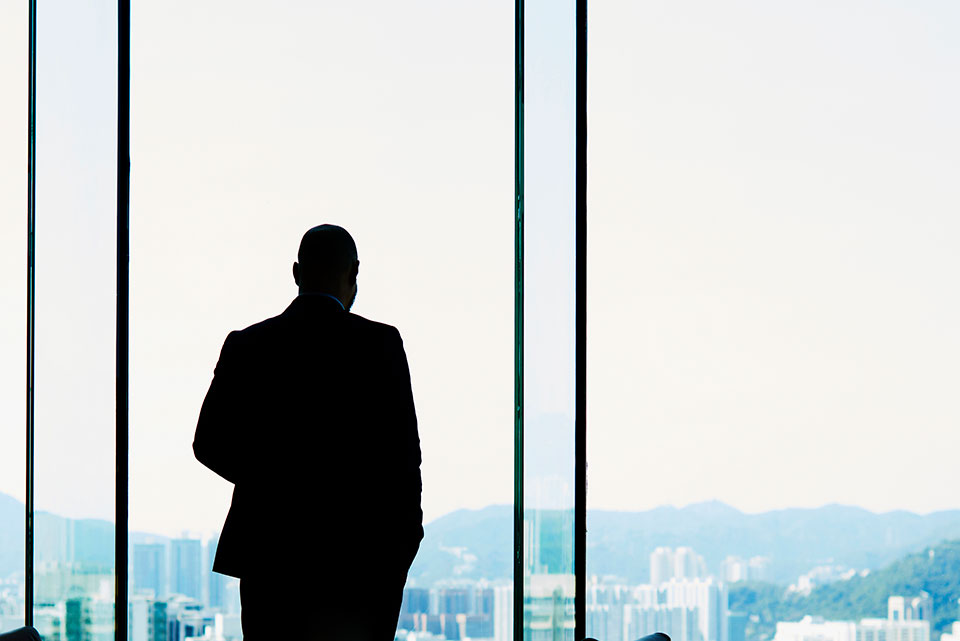 The Covid-19 pandemic caused great losses to many firms. At the same time, many employees lost their jobs while others had salary cuts. During all this suffering period a new study conducted by the Institute for Policy Studies showed that CEO salaries increased even in firms that had huge profit losses during 2020.

Among the S&P 500 firms that were surveyed from the Institute for Policy Studies, CEO pay averaged $15.3 million, up 29% over 2019, while median worker pay dropped 2%, to a $28,187 average. It is worth mentioning that low pay firms changed during the pandemic some of their pay practices in order to inflate executive pay.

Some of the methods that implemented in order to achieve this were to lower performance bars allowing executives to meet bonus targets, award special “retention” bonuses, exclude poor second-quarter results from performance evaluations, and replace performance-based awards with time-based awards.

Another observed issue is that CEOs benefited from the stock market. The Institute for Policy Studies points out that most large corporations annually issue stock-based grants in March. In 2020, corporate grant-awarding happened to coincide with the pandemic market crash.

So, in most cases, companies delayed grant awards to avoid potentially massive undeserved gains for executives once the stock market began to recover. In most cases, CEOs received piles of stock-based pay that has vastly increased in value over the past year.

The CEO beneficiaries here include executives at many companies that replaced cash salary with stock compensation to boost liquidity early in the pandemic crisis. Another study conducted by Harvard University showed that such payouts drove up executive compensation at Russell 3000 firms by 37%, on average, between 2008 and 2010.

Furthermore, the Institute for Policy Studies describes some CEOs examples who received larger compensations in 2020 than in previous years.

Tyson Foods CEO, Noel White gained a total compensation of nearly $11 million, 294 times as much as Tyson’s $37,444 median worker pay. Hilton’s CEO Christopher Nassetta received in 2020 a compensation package of $55.9 million, the highest among the 100 S&P 500 firms with the lowest median wages. Nassetta didn’t manage to reach company’s goals during 2020.

Although Coca Cola company did not have a good performance during 2020, the board gave bonusses to all executives. The reason for this was that the board wanted to reward Coke’s top executives for their “resilience” in the face of the pandemic.

For CEO James Quincey, his $960,000 Covid bonus, combined with new stock-based awards, drove his total compensation package above $18 million, over 1,600 times as much as the company’s median worker pay.

Keep in mind that Coca-Cola’s median employee earned $11,342 in 2020 working part-time in one of the UK-based Costa cafes the company acquired in 2019.