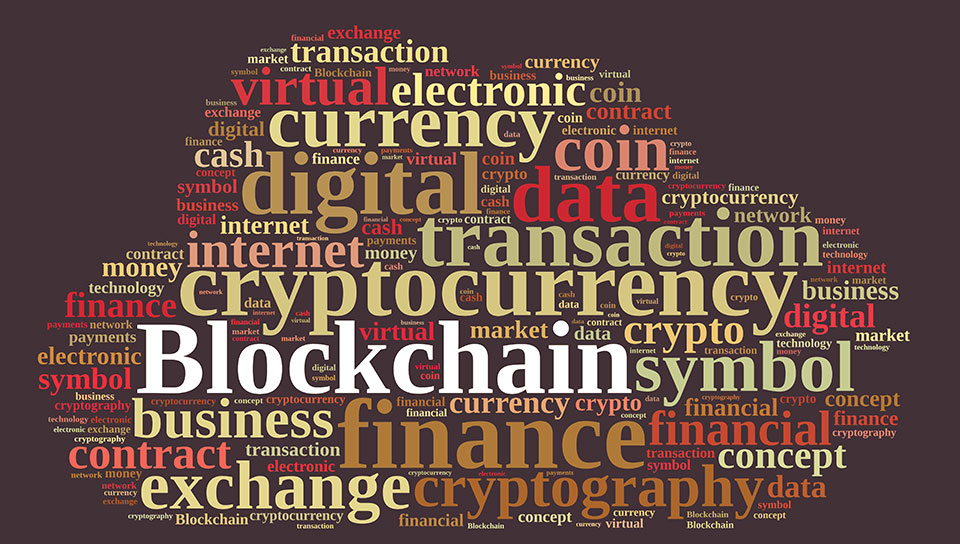 Cryptocurrency folklore has a famous story that dates back to 2008, about a cryptocurrency developer who was hungry for success – and pizza apparently. The story goes that on May 22 of that year, when virtually no one knew what a virtual Bitcoin (BTC) was, software programmer Laszlo Hanyecz offered to trade 10,000 BTC he owned for two large pizzas. When the deal went down at that time, the total of that nascent digital currency was worth about $41 US – a nearly perfect equivalent for the pies plus a nice $15 tip.

Nearly 13 years later, that pizza pair in today’s BTC valuation per coin ($57,842) would be valued at more than $578.4 million. At that price, one would hope Laszlo at least got a free side of breadsticks and dipping sauce.

That unprecedented runup in valuation has led to a BTC market cap of more than $1 trillion – placing that solitary asset in the same value class as Apple and Amazon. And BTC got there in a fraction of the time it took those two tech giants, and its market cap is larger than Boeing, 3M and GM combined – and corporate America is taking notice.

According to crypto financial services company Bitgo, there’s a collection of more than 30 public and private companies that have BTC reserves on their respective balance sheets, with a combined total of $55 billion. Among those BTC believers are names such as Mass Mutual, MicroStrategy, and Tesla.

There are several reasons why BTC is an attractive investment for corporate leaders to consider now, as compared to a few years ago, according to Justin Woodward, a tax attorney who specializes in digital assets and is the co-founder of TaxBit.

“Cryptocurrency is really coming into its own right now. It’s an amazing technology that is presenting provocative and innovative functionality for corporations to consider at an accelerating pace,” said Woodard.

During a conversation with CEOWorld on this topic, Woodward outlined several areas where investing in cryptocurrencies – specifically Bitcoin – may make more sense for companies than carrying dollars and cents on a balance sheet.

It’s clear by all measures that Bitcoin and blockchain platforms are gaining traction among various public/private companies, universities, institutional investors, and endowment funds. It’s also clear that while some obstacles to accelerated corporate adoption may exist, early adopters stand to benefit the most by diversifying into cryptocurrencies now.

“While it might pose accounting challenges when it comes to tracking acquisition dates, cost basis variances, and holding periods for digital assets – similar challenges exist for all other assets and they can be addressed more easily for crypto due to automated, purpose-built accounting, and tax solutions that weren’t around five years ago. So, at the end of the day, it’s a brilliant move to diversify into it at this time,” said Woodward.

He holds an M.B.A. degree in Management from Rochester Institute of Technology as well as a Bachelor’s degree in Journalism from Syracuse University. He has also been a frequent guest lecturer and college-level business communications instructor.

Tor Constantino is an opinion columnist for the CEOWORLD magazine. You can follow him on LinkedIn. Tor's opinions and insights are his own and do not necessarily represent those of his current employer.
view all posts