CEOWORLD magazine - Top Stories - Business Transformation - Are You Familiar With The Three Apples That Changed The World? 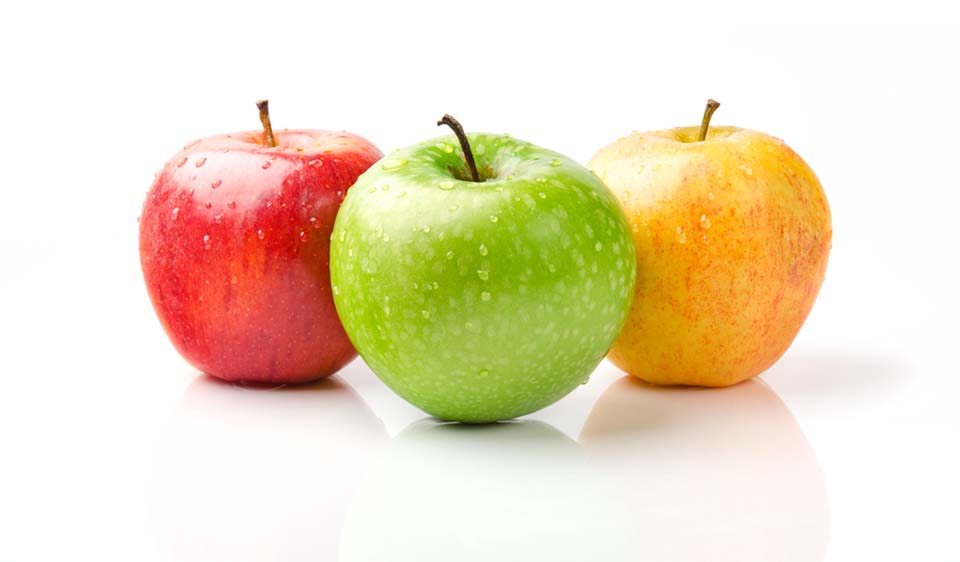 It is ironic but the world would not have been the same place if those three apples didn’t appear. Maybe you may want to guess which of these three apples has played the most crucial role in mankind’s history till now.

CEOWORLD magazine - Top Stories - Business Transformation - Are You Familiar With The Three Apples That Changed The World?