CEOWORLD magazine - Top Stories - CEO Insider - The Builder, the Maintainer, and the Destroyer: What to Learn and Not Learn from These Management Types 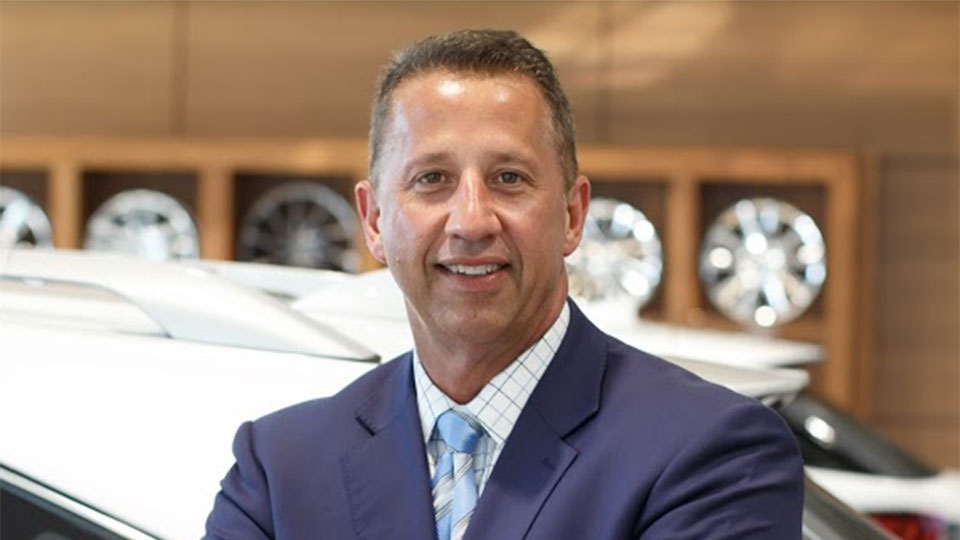 Generally speaking, managers can be broadly defined as one of three types: the Builder, the Maintainer, and the Destroyer. How you manage the details of your sales team, especially the way you hold your people accountable to them, will show up in one of these three ways.

You’re a leader who builds their team, one who manages people in predictable ways, or someone who tears teams apart. More likely, this last person is someone else on your team who undermines and slows your best efforts.

By the time you’re done reading, you’ll know which of these three types your management style falls into. Consequently, you might learn about a necessary transition to make that optimizes your leadership.

Builders do exactly what their name implies: they build the team. Consequently, they also develop their people.

More holistically thinking, builders establish a culture of growth and healthy competition. They understand that their people will only get so far on their own, and that it’s the manager’s responsibility to help them grow beyond that. For the Builder, training isn’t something you did right after hiring your employees; training is something that you do constantly.

Builders are always figuring out how to get to the edge and push beyond it. They’re asking the kinds of questions that make visions come to life:

Builders view change as something to embrace—not for its own sake, but if the change is warranted and makes sense. Their effectiveness as leaders will be readily seen as they start to usher their employees through that change. They’ll refine new processes and ensure everyone’s success.

Builders are prepared, organized, and maintain a constant view on where they want to go next while capitalizing on the present. They guide and train their people so that everyone is equipped to achieve the goals they’ve set out to reach. Basically, this is the kind of manager you want to be. After all, to build something requires action; it’s exciting and new. Builders are always working to make something bigger and better.

Maintainers are managers. The two terms are almost synonymous. In fact, go to Thesaurus.com right now and type in “manager.” You’ll see some of the first terms that appear as “other words for manage” include: administer, guide, conduct, and maintain.

Many people love working for Maintainers because they don’t rock the boat and are generally content to let their employees operate as they always have.

Unfortunately, the Maintainer doesn’t foster growth in the dealership. The business won’t necessarily get any worse or better. It will continue to ride the slow current of the status quo. When the market is strong, sales may improve, but metrics tend to fall short of the growth the Builders are producing in other sales teams. When the market is down, Maintainers tend to be a leader in the downward turn.

It doesn’t necessarily require a worldwide pandemic to transform a Maintainer into a Builder though; the right guidance, training, and motivation can also help a Maintainer grow beyond their comfort zone and into the style and mindset of a Builder.

Lastly, some managers are Destroyers. Destroyers will come into your store and be gone in six months or so—but they’ll manage to demolish your entire operation by then. When they leave, your business will look like a bunch of smoking embers.

This ugly management style operates like a spy among us. Destroyers wreak havoc by tearing your team apart. They play favorites with some and berate others; they may often publicly shame their employees, which is equivalent to no less than the typical bully in the schoolyard.

Granted, there are times when even a good manager will need to share a hard truth with their employees, but strong leaders know how to be tactful about how to do this, what they say, and where they say it. Destroyers, on the other hand, will spew negativity like a fire-breathing dragon and won’t hold back on embarrassing their employees in front of others. They quickly destroy a team’s camaraderie and trust. Not surprisingly, people hate working for these managers, and you’ll see massive turnover under their so-called leadership.

Ultimately, Destroyers will kill team morale and the company’s reputation and brand image. When that happens, it can take years to re-establish a healthy team environment and trust in your customer base. I’m not saying Destroyers aren’t fixable. Maybe they’ve just never had anyone properly mentor or coach them before. As leaders, it’s our job to either fix them or fire them.

You owe it to your team to eliminate the cancer of a Destroyer, otherwise you’re telling them that bad behavior is acceptable in your organization. Coach them into Maintainers, then do what you can to empower your Maintainers to grow into Builders.

Promote the Builders into new leadership roles, because they’re demonstrating true leadership that can be rare in our business model. That’s the progression that is possible for any management team. It’s not always going to work that way, but having that thought process will undoubtedly have a positive effect on the entire organization.

If you aren’t sure which management type you are, seek to become a Builder yourself. Focus on how you can level up yourself before asking your people to improve. List the leading indicators you’re tracking (or could start tracking) that can help you make improvements in your business.

In short, make an assessment of your current situation and create a goal to follow the progression to move forward, while possibly taking many of your team members with you.

CEOWORLD magazine - Top Stories - CEO Insider - The Builder, the Maintainer, and the Destroyer: What to Learn and Not Learn from These Management Types

Tim Kintz is the author of the Amazon bestseller, Frictionless, and president of The Kintz Group, the automotive industry’s premier sales and management training company. A graduate of the NADA Dealer Academy, Tim has worked in almost every position in the dealership. He delivers hands-on coaching, workshops, and presentations throughout the world, teaching universal sales and management strategies that have proven effective in every business sector. As a strong believer in the power of a great leader, Tim helps managers anticipate change, adapt to challenges, and focus on the individual.

Tim Kintz is an opinion columnist for the CEOWORLD magazine. You can follow him on LinkedIn.
view all posts

Navigating Risk While Building a Business

Oliver SeidlerCEO Insider
There’s a truth that every entrepreneur is going to have to face at some point or another: there’s no such...