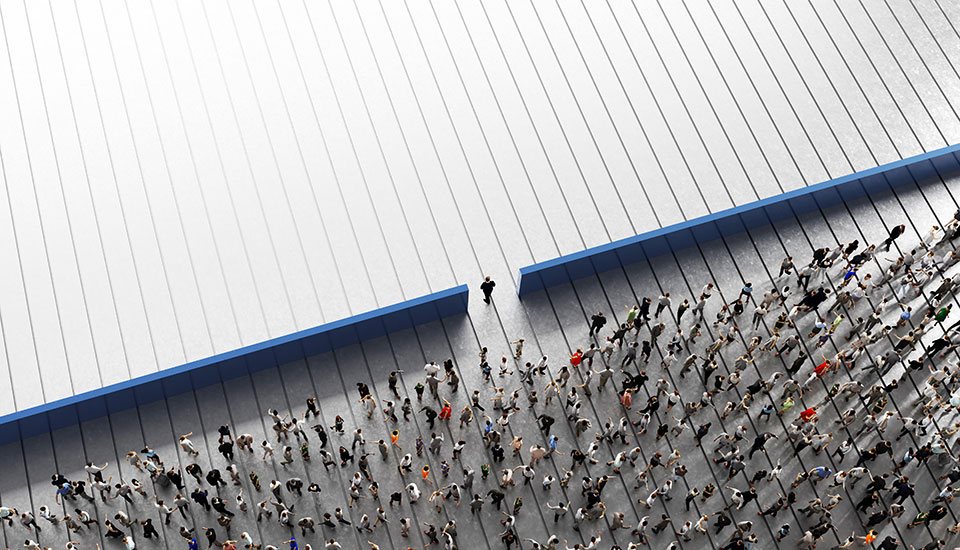 We all have a preferred leadership style, I know I do and at the start of my leadership go to, it wasn’t just my preferred style, but it was pretty much my only style. I was an all action lead from the front, set the tone show the way leader, and I had my fair share of success with it. The only problem, if you only have a hammer then everything looks like a nail, and in reality that’s just now how things happen. So whilst I was great at taking over failing projects that were struggling against tight deadlines, when I was given the opportunity to lead from the start I found less success.

When I read Daniel Golemans’ book “Leadership That Gets Results” I realized my preferred style was Pace Setting and whilst it would work great in some circumstances it just bombed in others.

As I read more about each style, I began to ask myself which style works best and very quickly realized the answer to that question is, “it depends on the situation and also on the team than your leading.” More experienced teams respond great to a diplomatic style, asking them what they think and involving them more in the decision making process. Where as with less experienced teams, the coaching style really helped to bring them along, nurture their development and get better results. Visionary leadership is great when you’re driving change, but you can’t just be a Visionary leader at some point you have to deliver results. From experience both as a leader and as a follower, everyone appreciated the Affiliative – People come first approach, that really does help built trust and motivate teams. Even the commanding leadership has its place, especially when there’s a crisis and decisions have to be made right now. The secret to that style is to use it in an assertive way and not an aggressive way, more directing than commanding. Also people know you’re in charge so you can even adopt this style by asking rather than commanding, ask people understand that they still need to do it, but asking makes them feel respected.

Great leaders need to master each of these style and learn when to adopt them, and when to drop them. Each one has value, but if used to excess can have negative consequences.

Over the years I have realized that now I am constantly using a mix of these different styles every day, sometimes a combination of two at the same time. The more of these styles you can master, the more tools you will have in your leadership tool box which will help you to deal with each situation in the best possible way. Also, the more you work at them the more natural and seamless it will become as you transition from one leadership style to another. Today I still prefer the Pace Setting style, and use it daily, but with the right mix of coaching, democratic and affiliative styles it helps to sustain that style and create more engaged and productive teams. I also use the Commanding and Visionary styles but these tend to be more situational and are more on a use on-demand basis.

What about you, what’s your preferred style? How many of the other styles have you mastered or still need to master. 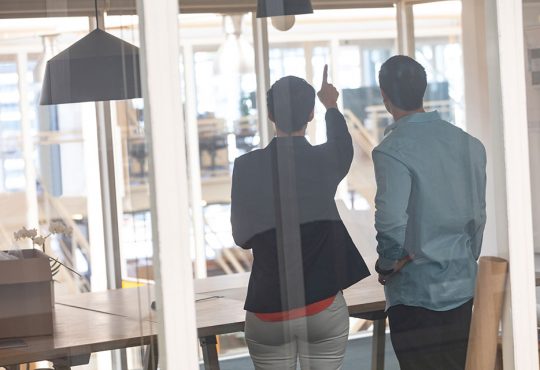 What Really Is Going On and Rendering Accounts of Businesses

Jan JacobsBusiness TransformationApril 17, 2021
The Link Between Management Accounting and Financial Accounting. Top-management is responsible for everything; for the annual accounts to be published... 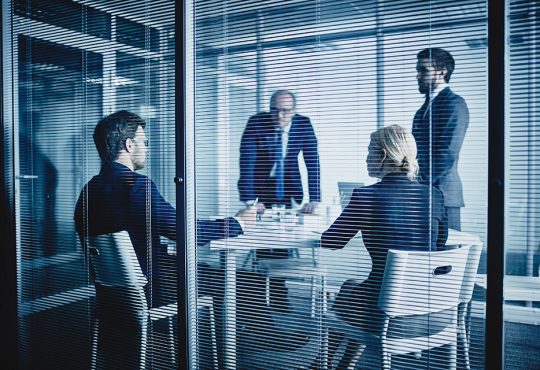 How to Use Gaming to Give Employees Relief From Burnout

James KerrCEO InsiderApril 14, 2021April 16, 2021
Since the publication of my most recent book, Indispensable: Build and Lead A Company Can’t Live Without, last month, I... 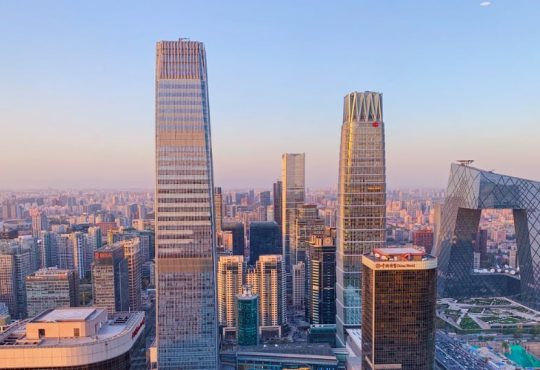 Chan KungThe Big PictureApril 14, 2021
The National Bureau of Statistics of China (NBS) has recently released the inflation-related data for December 2020 and the year....