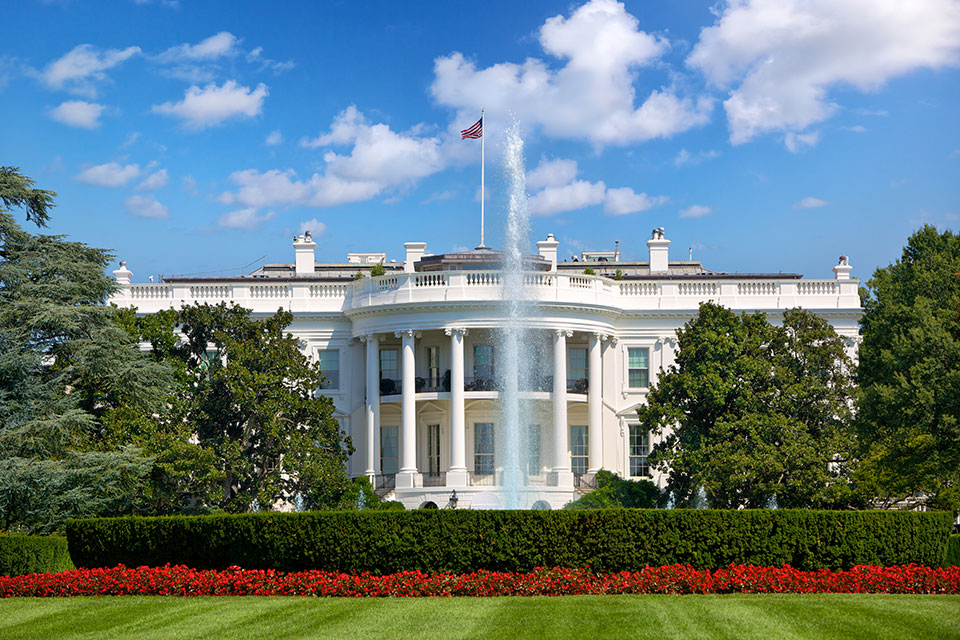 Unsurprisingly, the United States tops the list of the world’s most influential countries, according to the CEOWORLD magazine. Russia ranked third, narrowly behind China (No. 2) and above Germany (No. 4) and France (No. 5). The countries seen to make the most impact on the global stage are North America, Europe, and Asia.

The United States of America undoubtedly tops the chart of the world’s most influential countries, leading the world in science, sports, technology, etc. The country features the world’s most powerful economy and military followed by a huge economy. While homing numerous entrepreneurs, the country is the creator of various exemplary products like Apple and Facebook. The USA’s cultural influence extends across the world. With the largest naval fleet in the world, the US continues to be the world’s only superpower in terms of military influence. The US also provides the greatest amount of international aid with billions of dollars to the UN every year.

Despite economic uncertainty around Brexit and a shrinking military, the United Kingdom ranked above the likes of Japan (No. 7) and India (No. 8) for its ability to sway the opinions and behaviors of nations, people, and organizations around the world.

Detailed findings & methodology: 2021 Most Influential Countries ranking draws from a global perception-based survey and countries are ranked based on the highest scores among more than 280,600 experts including politicians and business leaders in a compilation of 11 country attributes military power, strong international alliances; well-respected country’s leadership; international trade and travel; economic might; country’s culture; diplomatic influence; global diaspora; media influence; being helpful to other countries in need; and how connected those countries are to the rest of the world. The survey was conducted between December 12, 2020, and January 20, 2021, gathering over 280,600 replies. Each attribute was graded on a 1-100 scale.

Detailed survey data and information collected directly from 280,600 individuals, across 11 data points. Experts including politicians, business leaders, global business executives, and policy experts were asked to rate countries on a scale of 1 “marginal” to 100 “outstanding” or “don’t know.” The margin of sampling error for the full sample of 280,600 respondents is plus or minus 1.2 percentage points. In addition to sampling error, one should bear in mind that as in all survey research, there are possible sources of error—such as coverage, nonresponse, and measurement error——that could affect the results.

tweet
share on Facebookshare on Twittershare on Pinterestshare on LinkedInshare on Redditshare on VKontakteshare on Email
Sophie IrelandFebruary 10, 2021