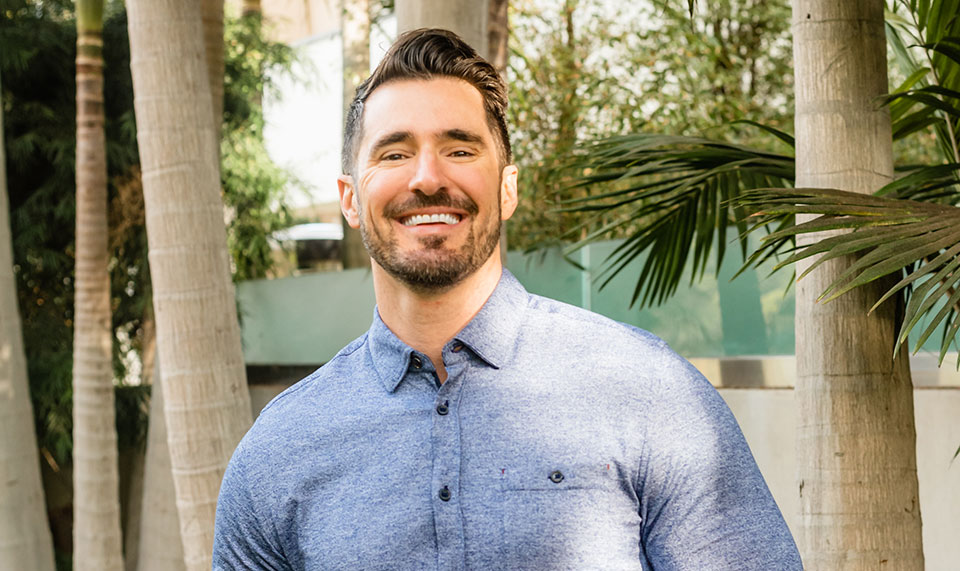 Many landmen in the oil and gas industry rely on their understanding of oil and gas leases in order to complete various tasks that ultimately lead to oil and gas exploration activity. The language contained in the oil and gas lease and any addendums attached are critical in determining when a parcel of land is developed and who is legally allowed to conduct the development work. In this article, Adam Ferrari will break down what a Pugh clause usually entails and why it is essential that oil land professionals understand Pugh clauses.

What is a Pugh clause?

Pugh clauses can be broken down into two common types, horizontal and vertical. Horizontal Pugh clauses are determined by the amount of acreage that exists horizontally across the property, and this is usually measured in acres. Vertical Pugh clauses specify the depth into the ground one can drill after the primary term of the lease expires. For example, if an oil and gas lease has a pugh clause that terms out at all depths 200 ft deeper than the deepest production then the lessor could possibly lease the same property again for deeper depths. In summary, both types of pugh clauses specify which portions or a lessor’s lands are held by production and which ones might not be depending specifically on the method which that production is achieved. Each scenario can be slightly different and in this case the devil is certainly in the details.

Land professionals can be blind sighted after a lease contract ends, and they are not able to access certain areas that could have been previously drilled into. Suppose a lessor does not include a Pugh clause. In that case, they may be cheated out of certain acreage that they could lease to others because of non-contiguous lands that are pooled under lease or somehow prevent the lessor from offering a portion of the property to a different individual or business. This scenario could lead to a lessor’s land not being developed in a way that is in the best interest of the landowner.

Understand the Critical Impact of a Pugh Clause

When a Pugh clause protects certain acreage, that acreage can only be used for processing after the lease ends, and any other acreage that has not explicitly been approved by government agencies may be seized upon by the lessor and sold to another party. If there is no Pugh clause in the document, the lessee will keep the acreage or use it for more production plans in the future.

Pugh clauses need to be precisely worded and rigorously checked, as many courts take the clause literally, and any misprints or vague articles may give the lessee an upper hand in court. A well-written Pugh clause will secure the proper amount of property a lease can include after the expiration date is reached. The lease on lands that are located outside of the specifically protected units will not usually be extended protection when the lease period expires.

Landmen must know the conditions within their Pugh clause extensively. It may contribute to the overall health of a particular company’s oil and gas production over the course of years.

Optimizing land is one of the most challenging aspects of the oil and gas industry to manage, and courts usually side with lessors on agreements that concern a Pugh clause. 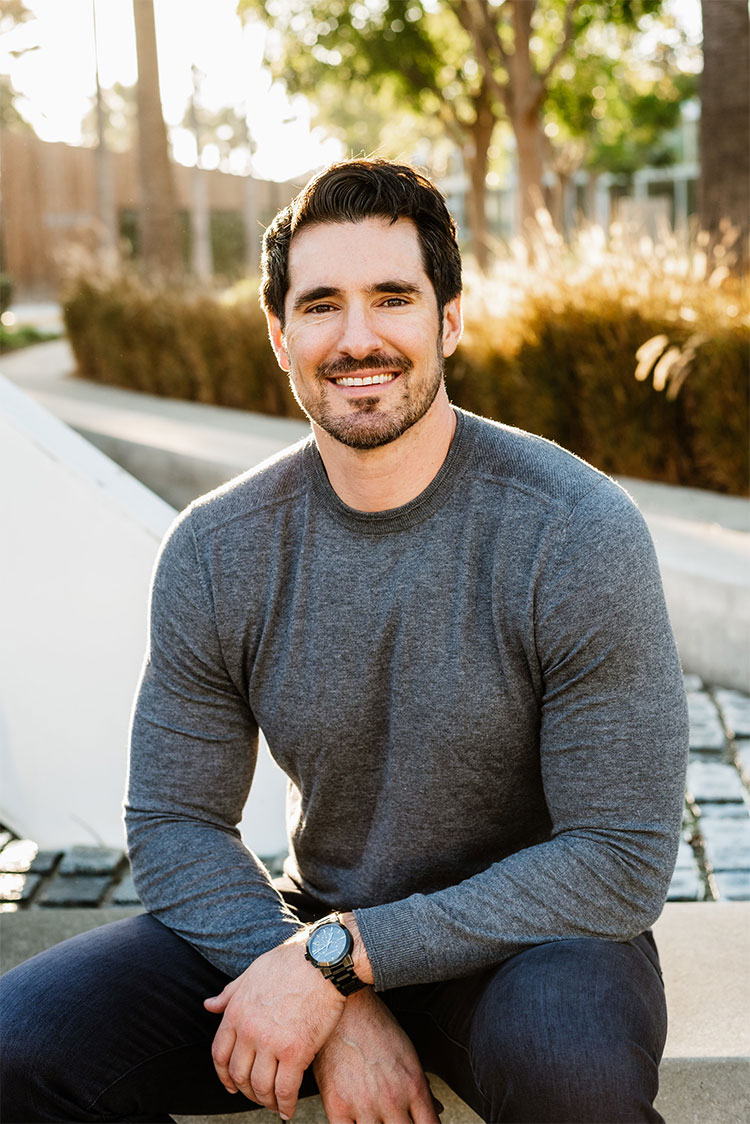 Adam Ferrari is the founder of the mineral acquisitions company Ferrari Energy. He is a chemical engineer by degree and is an accomplished petroleum engineer by profession. He also has experience in the financial sector through his work at an investment banking firm. Under his leadership, his company has supported numerous charitable organizations, including St. Jude Children’s Hospital, Freedom Service Dogs, Denver Rescue Mission, Coats for Colorado, and Next Steps of Chicago. 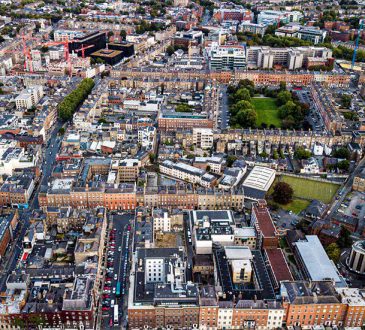 Anna PapadopoulosBusiness Transformation
Nestled away in the gigantic Atlantic sea, Island is often referred to as the Emerald Isle for its magnificent views.... 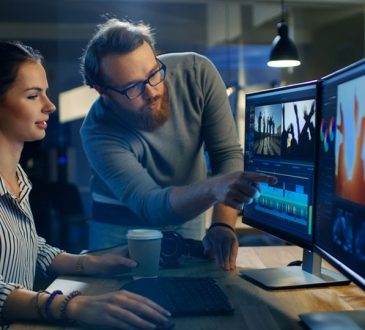 Anna PapadopoulosBusiness Transformation
You might need professional video editing to crop your videos. However, before you start, it's important to learn about the... 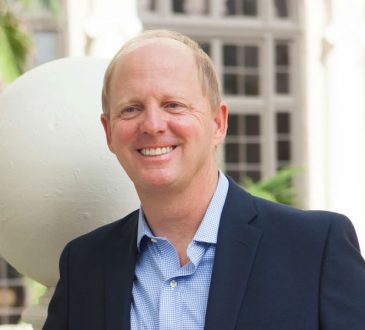 Sophie IrelandBusiness Transformation
Roger Pettingell is once again the top-ranked luxury real estate agent for Coldwell Banker in the state of Florida, and... 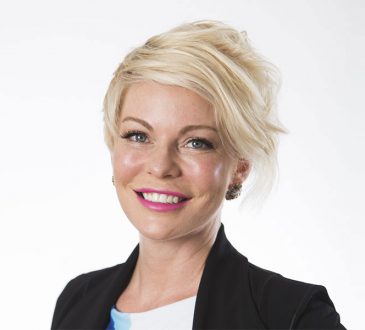 Getting Past the Hesitation of Hiring Off-Site Workers

Nicole M. SahinBusiness Transformation
With remote work having gone mainstream, the concept of workers on the payroll who are completing tasks many miles away... 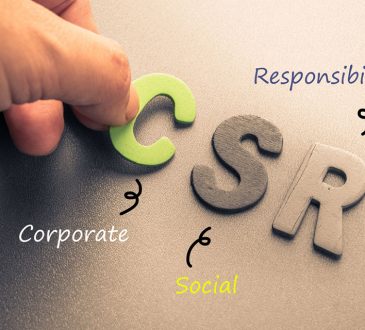 Sean BrevickBusiness Transformation
Working from home for months on end, a person can definitely realize they have too many coats. And shoes. And...