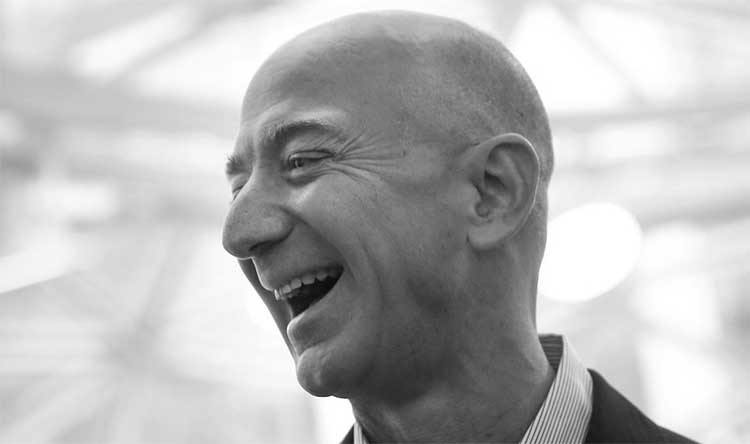 $540,000,000,000. The combined wealth of the 10 wealthiest people in the world rose by $540 billion during the pandemic, according to Oxfam. The recession is over for the wealthiest!

The 10 wealthiest men on the planet, whose fortunes rose by $540 billion since 18 March 2020 —more than enough to pay for a COVID-19 vaccine for everyone and to ensure no one is pushed into poverty by the pandemic.

The 10 richest men were listed as Jeff Bezos, Elon Musk, Bernard Arnault, Bill Gates, Mark Zuckerberg, Larry Ellison, Warren Buffett, Zhong Shanshan, Larry Page, and Mukesh Ambani. However, “wealth” does not equal income. Wealth estimates refer to the net worth of an individual, including their money, the value of their assets, and also the “notional” value of the shares they hold.

The 1,000 richest people in the world recouped their losses caused by the coronavirus pandemic within nine months, according to estimates from global charity Oxfam, but the global charity believes it could take more than a decade for the world’s poorest to recover. Oxfam’s report was published on Monday to coincide with the start of the World Economic Forum’s Davos Agenda, taking place virtually this year amid the pandemic.

It claims that a “rigged” economy is enabling a “super-rich elite” to amass wealth in the middle of the worst recession since the great depression of the 1930s, while billions of people are struggling in the worst jobs crisis in at least 90 years.

Unless rising inequality is tackled, in 2030 half a billion more people than at the start of the pandemic could be living in poverty, on less than £4 a day, according to the report.

tweet
share on Facebookshare on Twittershare on Pinterestshare on LinkedInshare on Redditshare on VKontakteshare on Email
Alexandra DimitropoulouJanuary 30, 2021