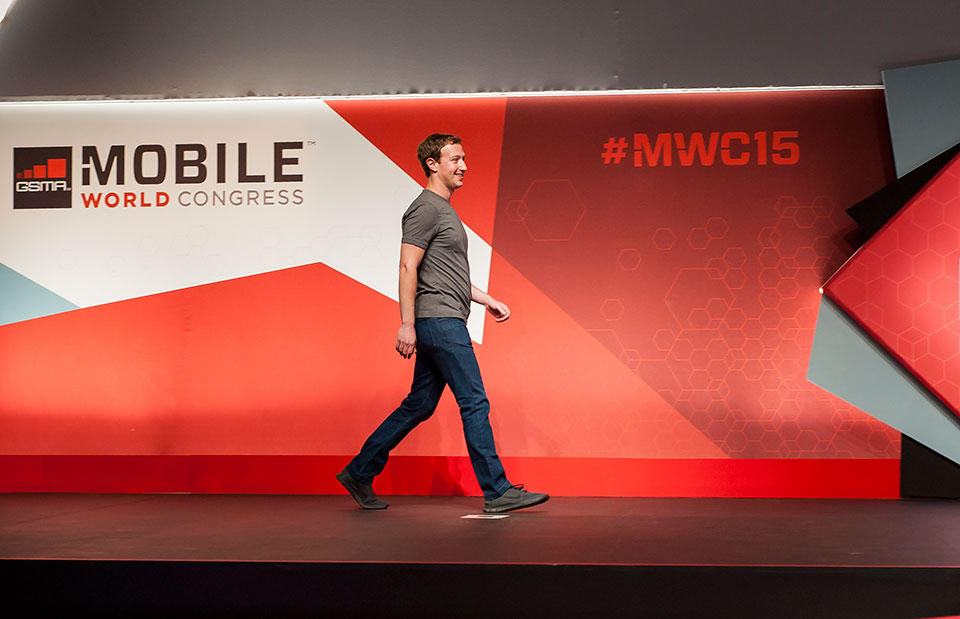 A new report has revealed how much money Mark Zuckerberg could give each of Facebook’s 52,534 employees and still be as rich as he was pre-pandemic. Zuckerberg, who is the founder and owner of Facebook, is believed to be the 5th richest person on Earth with a net worth of around $98 billion. Most of his wealth comes from his 13% stake in Facebook.

Mark Zuckerberg could personally pay each of Facebook’s 52,534 employees a one-time $799,482 bonus today and still be as wealthy as he was at the beginning of the pandemic.

The American computer wizard founded Facebook along with his college roommates and fellow Harvard students Eduardo Saverin, Andrew McCollum, Dustin Moskovitz, and Chris Hughes and has gone on to turn it into a money-spinner. Zuckerberg made his first million when he was 22 years old. Just one year later, Zuckerberg became the youngest self-made billionaire in history at the age of 23.

In August 2020, his net worth exceeded $100 billion following optimism about Facebook’s new video function Reels – a competitor to TikTok. At just 36, this made Zuckerberg the youngest person to reach centibillionaire status.

tweet
share on Facebookshare on Twittershare on Pinterestshare on LinkedInshare on Redditshare on VKontakteshare on Email
Anna PapadopoulosJanuary 30, 2021