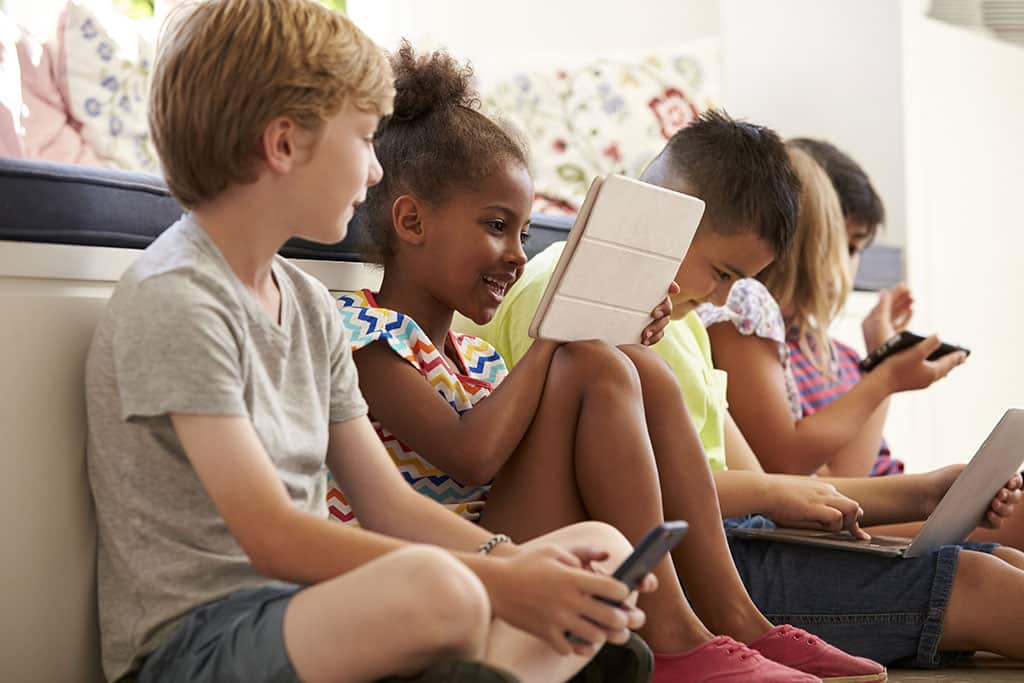 Education was not always a familiar concept for everybody. It widely appeared in society during the Industrial Revolution. What happened back then? Many women started to work in factories and the vast majority of the population moved to the city where there were offered jobs. Young kids should have a place to stay and be safe while their parents were out for work. At this point, the new-born idea was to build schools to roof the kids for some time and leave the parents to work for the capital. While kids would stay there it would be rather convenient to equip them with some knowledge that would seem useful for society when they graduate. Learning how to read, and make simple calculations were essential. When they finish school, they will serve the community and work on its benefit in greater terms. Before that, education was only provided to the rich and the gap among each financial class was huge. Nowadays, almost every child in developed countries has the opportunity to go to school and get proper education. Let’s see how this works and what the advantages are for individuals and society.

tweet
share on Facebookshare on Twittershare on Pinterestshare on LinkedInshare on Redditshare on VKontakteshare on Email
Anna SiampaniJanuary 5, 2021