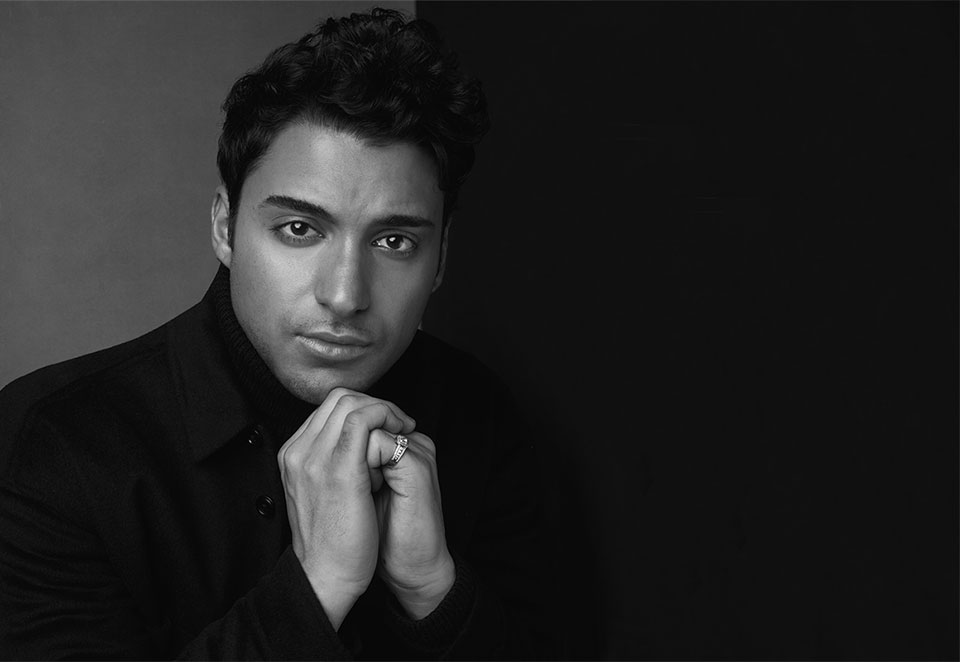 Most people in the world aspire to become entrepreneurs. Primarily, it relates to glamor, which is attributed to the world of entrepreneurship. However, entrepreneurship’s reality is far from big paydays and glamor; it is rather in the excruciating challenges, the elevator pitches, and surviving the first six months.

Most exceptional ideas did not see past 12 minutes after being turned into business ventures. Many entrepreneurs utterly failed because they succumbed to pressure. But, there are yet examples that exhibit true inspiration and become a story worth telling.

With that said, we bring you the story of James William Awad, a young entrepreneur who embarked on this journey in his early teenage. Awad became one of the most valued entrepreneurs at the age of 14, making top dollar in a highly promising business sector. He started as a freelance programmer and sighted its potential in the dynamic market of computer programming.

Awad stood on the course of establishing a venture which would ideally incorporate programming and decentralization. A big fan of video games, Awad also created a video game when he was 12 and soon realized that he had to make it big in the ever-evolving market.

TripleOne was motivated by the idea that James had as a teenager a decentralized company run by people worldwide. In that way, it’s the equivalent of cryptocurrencies. TripleOne now has thirteen firms under its name, and Awad is hyper-focused on growing that figure.

A decentralized business enterprise structure is one in which company executives place significant decision-making power in front-line and local managers’ hands versus reserving all important decisions at the top. Decentralized market systems have benefits and drawbacks in contrast to more centralized activities.

Decentralized companies also have supervisory powers over management. Still, the front line or local administrators are much freer in making decisions to suit the purposes of their local markets, consumers, and other stakeholders.

An important advantage of a decentralized structure is that local leaders can better adapt quickly to changes in the local market. If customers want something and have to wait for the leaders to contact the centralized leaders, it can create delays, which can alienate the most important customers. Decentralization can enhance ethics in the organization as managers and executives at all levels feel they play a major role in the company’s success or failure.

At the moment, James spends all his days working on TripleOne. He focuses on making the preliminary corporations a success before the complete release of TripleOne is rolled out. When TripleOne is ready to go, people from all over the world will develop and work on TripleOne businesses.

Awad said that all people who work in an organization are compensated for their contribution to the game.

It is a groundbreaking concept that has numerous implications for the way the world does business if proved to function smoothly. The motive behind Awad’s startup was to give people worldwide the chance to create companies. He knows that people across the globe have been able to prove themselves never before, and he sees TripleOne as a chance to extend the wealth of possibilities he has had in his lifetime.

We also expect that James sees TripleOne as an early start for younger people. As a decentralized business, TripleOne is likely to encourage other talented youths to support businesses with their years, understanding the past of Awad’s childhood and how he had to be incredibly imaginative to work at a young age.

We look forward to seeing success with the company in the coming years. Awad will be in full circle with TripleOne.

tweet
share on Facebookshare on Twittershare on Pinterestshare on LinkedInshare on Redditshare on VKontakteshare on Email
Anna PapadopoulosJanuary 5, 2021