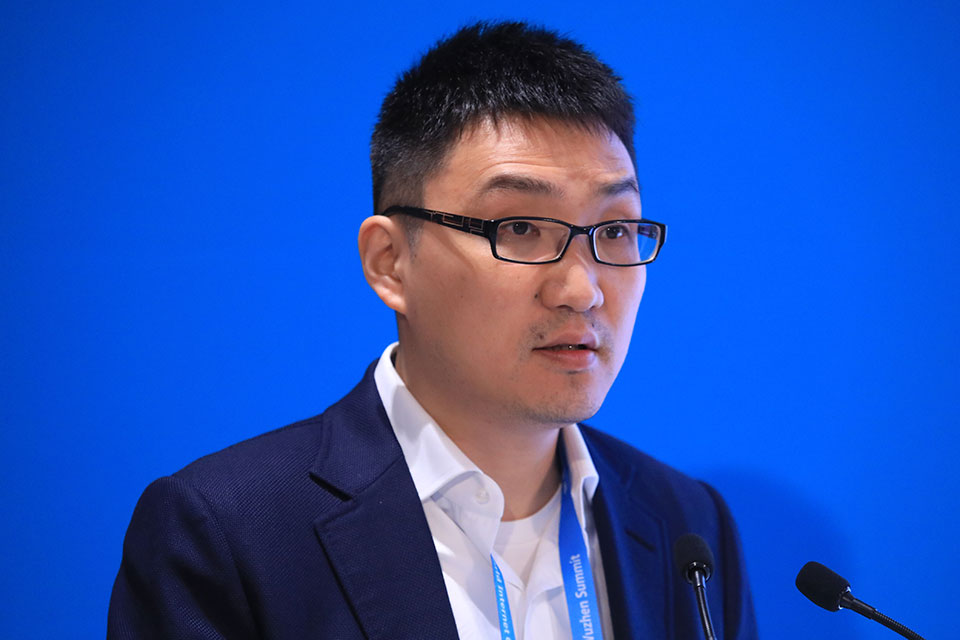 With a net worth of $62.6 billion, 40-year-old Colin Zheng Huang is the richest person in tech in China above Colin Huang and Pony Ma. Colin Zheng Huang is the founder and chief executive of budget e-commerce marketplace Pinduoduo (NASDAQ: PDD), whose shares have risen by 261% since January 2020. The market capitalization of Pinduoduo now stands near $220 billion. Chinese media have described Mr Huang as mysterious. It is not even known if he is married.

These are the top 10 Chinese tech billionaires