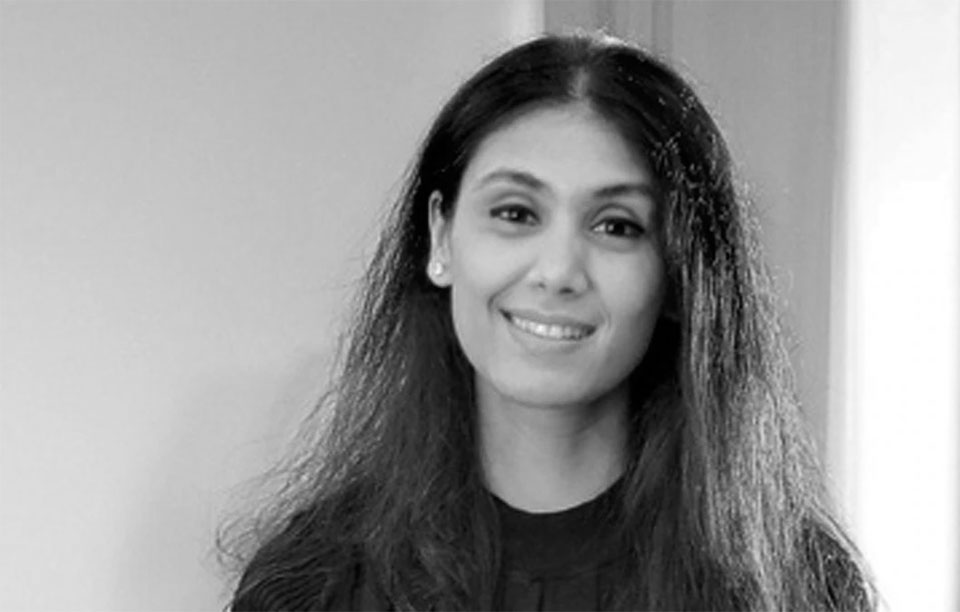 With a net worth of roughly ₹54,850 crore, Roshni Nadar Malhotra, the chairperson of HCL Technologies, is the richest woman in India, followed by Biocon’s Kiran Mazumdar-Shaw (₹36,600 crore), Leena Gandhi Tewari (₹21,340 crore); and Nilima Motaparti (₹18,620 crore), according to a latest Kotak Wealth Hurun study. Earlier in July this year, HCL founder and Chairperson Shiv Nadar handed over the reins of his empire to his daughter Roshni Nadar Malhotra.

Radha Vembu is the fifth-richest woman in India, with ₹11,590 crore. Jayshree Ullal ranked 6th with a personal wealth of ₹10,220 crore, followed by Renu Munjal with ₹8,690 crore. This statistic presents the estimated net worth of the 100 richest women in India. Malika Chirayu Amin was named India’s 8th richest woman with a fortune of ₹7,570 crore.

Anu Aga & Meher Pudumjee occupied the 9th position on Top 100 Richest Women In India 2020 list, followed by Falguni Nayar & family (₹5,410 crore). The average wealth of the women on this list is about Rs 2,725 crore. The threshold for the ranking is Rs 100 crore. The source of wealth includes both inherited and self-made wealth.