CEOWORLD magazine > The Latest > CEO Spotlight > NJ Ayuk: Humble US Trained Dealmaker, Who Is on a Mission to Empower African Legal and Energy Industry and Fight for the Indigenous People’s Welfare 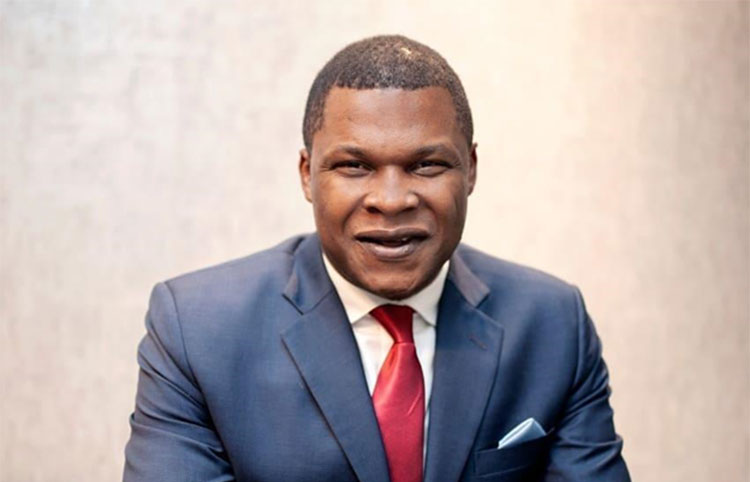 The continent of Africa is touted as full of natural resources, having reserves of oil and other organic which are quite valuable in the capitalist market today. However, Africa as a continent remains the poorest, and its nations are plunged into a deep state of poverty. Social activism based in the region has centered on efforts diminishing poverty, providing the indigenous people fundamental rights and autonomy to live better lives.

In this regard, many activists have stepped into the field and have made myriad contributions. However, the scale and extent of the problem is deep and requires more effort than from a few. Among the sizeable work done by noteworthy individuals, NJ Ayuk is considered a hero in the continent for his monumental efforts for the welfare of the region.

NJ Ayuk is most notably known as the CEO of Pan-African corporate law conglomerate, Centurion Law Group. He is also the Founder and Executive Chairman of the African Energy Chamber where he has become a prolific fundraiser and champion for oil and gas causes in Africa.

In the African corporate market, Ayuk is a well-celebrated figure who has dedicated his professional purpose in restoring the autonomy of Africa n people. He is a Global Shaper with the World Economic Forum, listed in Forbes Magazine’s Top 10 Most Influential Men in Africa (2015).

He graduated from the University of Maryland College Park, then William Mitchell College of Law, where he earned his Juris Doctor and served as president of the student government and an MBA from the New York Institute of Technology.

He is the author of bestselling books, Billions at Play: The Future of African Energy and Doing Deals and co-author of Big Barrels: African Oil and Gas and the Quest for Prosperity.

He has made and cut deals in the oil and petroleum and power sectors. He is most motivated about searching the finest young African lawyers, who are willing and passionate to fight for their people’s rights and provisions on the legal frontier.

Ayuk is determined to make sure his business deals in addressing the problem, which affects millions of African daily. He wishes to drive positivity, campaign for the rights, and protect the interests of indigenous. Africa is a land full of natural resources and has been plundered by neocolonialist nations in Europe and North America for their oil and gas especially.

Ayuk believes in using his legal power to bring ownership of the natural resources haven in the hands of dedicated African people.

“I paid a lot of attention towards the energy sector because I felt most of Africa’s problems came from a contact fight with the waste of our natural resources, lack of power for many local communities, and lack of training and education in resource-rich communities. Even more apparent was the fact that Africans were not part of any deal-making structure. Africans were not at the table or even in the room. Then you ask yourself why the Western boys should have it all? Why can’t Africans be part of this economic empowerment?” – NJ Ayuk.

To put the African legal industry into the 21st-century map, he launched CenturionPlus in 2018, the first on-demand service for African lawyers and advisors that enables businesses and investors to scale up and down their legal teams according to their corporate and project requirements.

Today, people are increasingly cautious in their approach to companies, preferring to trust people. You will notice that trust in a lawyer increases, not because of the reputation of the firm, but when its top executives are active. Ayuk’s company also advised many oil and gas companies in acquisition of oil and gas blocks in Equatorial Guinea, Cameroon, South Sudan, Niger, Senegal, Congo, Canada, Namibia, Ghana, Ivory Coast, Uganda and Angola. At the same time has been a go to advisor for many African Presidents and their Ministers on energy matters.

Ayuk has also been the executive chairman of the African Energy Chamber since 2018, heading prominent efforts to develop domestic capacity and calling for a more robust and more united African energy market – a prospect he aims to achieve.

Talking to an African news agency, here is how he sums up his tenure of success in Africa:

“I think one of the reasons why I have always thought we have been successful is because of our strong sense of commitment to our clients and knowing that we must continue doing what we do. For us it’s not just a job, it’s a cause.

“I always strive to be on top because it’s the bottom that’s crowded. I don’t want to be at the bottom. I hate failure and cannot think of failing. I like to compete, I like to win, and I have an insatiable appetite for defying the odds.

“There is a strong (drive) to ensure that our societies and people get better, which keeps me up at night. But it’s also the reason why we can, and have been, successful a lot. I think that vision has kept me focused, and we’ve been able to transfer that to other lawyers within the firm.”

Have you read?
CEO Spotlight: Jack Mason, Inc & Co Interview Questions.
Types of coats to add to your wardrobe for the winters of 2020.

Putting employees at the centre of post-pandemic digital transformation

Gary SladeCEO SpotlightJanuary 15, 2021
Needless to say, this year has witnessed a workplace transformation like no other. Before the pandemic, leaders designed their business... 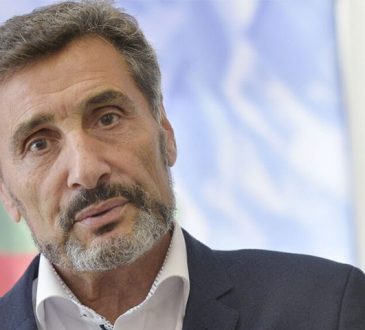 Profile: Mohed Altrad – The Bedouin billionaire who was born in a tent

Maria GourtsilidouCEO SpotlightJanuary 12, 2021
Mohed Altrad is one of the most known names in the international business community. He has a place at the... 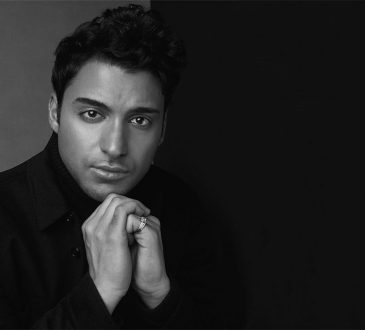 Anna PapadopoulosCEO SpotlightJanuary 5, 2021
Most people in the world aspire to become entrepreneurs. Primarily, it relates to glamor, which is attributed to the world... 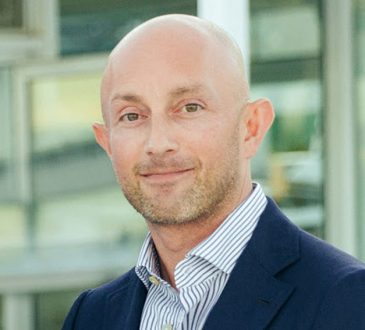 Alexandra DimitropoulouCEO SpotlightJanuary 5, 2021
Alex Weinstein remembers almost every detail about the tiny San Francisco office in the Sunset District where his tech career...