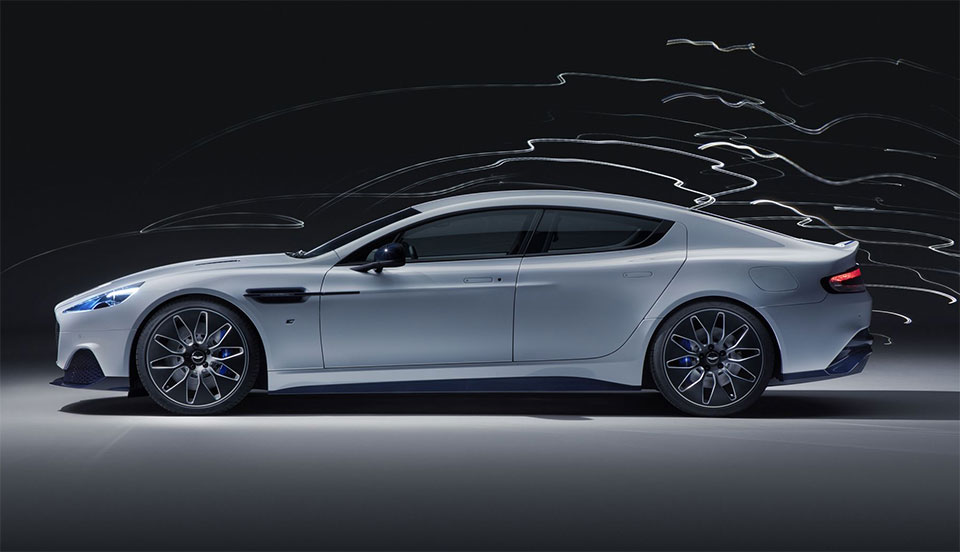 Unlike non-premium brands, luxury car brands manufacture their cars in limited numbers. So, if you own such a car, it gives your status a massive boost!

Only the crème-de-la-crème can afford such cars. So, driving a fancy car to a business meeting is going to make a brilliant first impression. Potential clients and business partners will see you as a successful person.

Here’s our list of the world’s top 10 best super-luxury cars for CEOs and executives, 2021