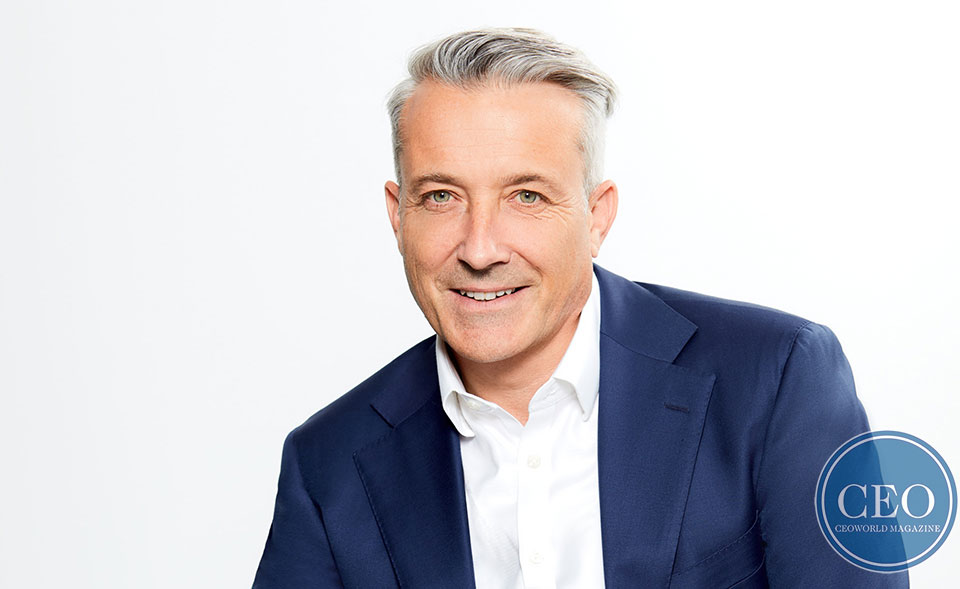 Who would’ve thought that an infectious disease could create the economic crisis that it has, and brought the world to its knees, to the extent that it has? Obviously, this is now top of mind…. both its global scale, and its personal impact.

Aligned, capable and engaged people will be your ultimate enablers in crisis. You will be unable to deploy immediate and high impact transformation unless you have people that can, know and want in the frontline trenches next to you.

Your ACE team is comprised of Aligned people who know what to do, Capable people that can do and Engaged people that want to do. Sustainable business outcomes are enabled by ACE people whereas hit and miss outcomes are usually delivered by capable people, often in isolation of the organisations bigger picture. This is about building a critical mass of people enabling business sustainability rather than a few superstars carrying the weight of success.

What’s In It For Me?

Successful leaders know that people are their ultimate enablers and prioritise building a specific picture around what success looks like for their people firstly, knowing that this is fundamental in optimising and maximising the business.

They have this level of engagement in place from day one so that should a crisis eventuate, special projects arise, or performance needs to lift a gear, there is no mistaking who will seek to escalate their own efforts in support of the business.

Personal context is everything and it is the filter through which human nature will evaluate its environment and willingness or not, to deploy discretionary effort.

According to McKinsey, in this Covid-19 environment it is the organisation’s response firstly to their employee’s well-being, followed closely by their frequency and authenticity of relevant information that has maintained employer response effectiveness as voted by employees, in excess of 70% in the most successful businesses.

Regardless of the business environment, being able to clearly articulate what is in it for your people is the cornerstone of successful strategy execution. It is the process and outcome that will also define your personal success and ultimately your recognition, or not, as an engaging and authentic leader.

To assume that your people will simply adapt to the environment, fall in behind business process and provide optimum performance is delusional thinking.

Before they willingly provide additional effort and step up to ACE they will want to know how these responsibilities will optimise their experience, enhance their development, and maximise their livelihood, and by when. From an employee perspective this is their burning platform.

Gone is the one-dimensional view around job security, it’s about each one of them getting to their own next.

If it is not clear to them, their effort may be compliant rather than discretionary, productivity could be disengaged rather than engaged, and their commitment likely to be short rather than long term.

In today’s Covid-environment, next will now describe a role that has a technology aspect, that creates a product or service of compelling demand, that has a global footprint, that has a purpose that delivers a positive social impact and is flexible from a personal perspective.  And this is just the 2020 version!

The concept of people before profit originated from an Irish left-wing socialist political party 15 years ago. More recently the 2018 American Business Roundtable declared that a company’s purpose is to benefit ‘all stakeholders’ seeming to depart from a long held corporate belief that businesses exist primarily to serve shareholders.

Since then its relevance in an organisational context centres on generating profit as a result of putting people first, an acknowledgement that (aligned, capable and engaged) people produce profit before process or product will, for example.

Returning to the what’s in it for me question and allowing the people and their capability to inform the implementation and execution of a business’ strategy firstly, is putting people before profit – designed to produce discretionary effort, business momentum and commercial upside.

Do you know what your people really want out of their role? What each one of their goals look like, over what period, and with what resources you can and cannot provide?  Can you attribute a ‘value’ to the role your people play in your organisations bigger picture, or rather, how your people’s desired success will align with the business’ strategy?

As people are your ultimate enablers, aligned, capable and engaged people will be an output of successful leadership rather than simply a collection of skills that are nice to have.

We must flip the traditional myopic leadership narrative around our business, our vision and our strategy, and instead empower our people to deliver on all of those business-critical things with and for us. After all, trust is an organisation’s lifeline.

Brian Sands is a strategy advisor and interim executive. As an advisor to Boards and Executive teams designing strategy, implementing change and developing people his insights originate through managing large-scale, high-risk, low-margin construction and property businesses. He is also the author of Stop The Bleeding – A Mind Shift Through Business Crisis Management... Thinking and Doing Everything Differently. Brian Sands is an opinion columnist for the CEOWORLD magazine. Follow him on LinkedIn.
view all posts 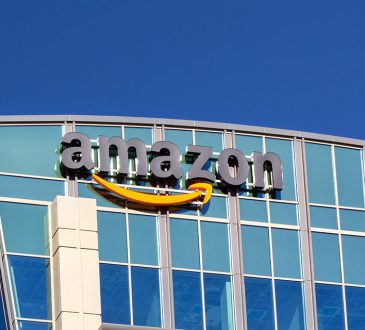 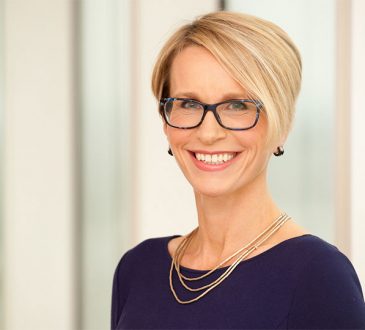 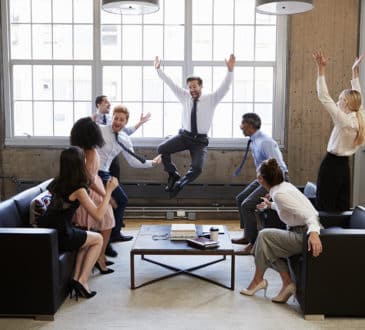