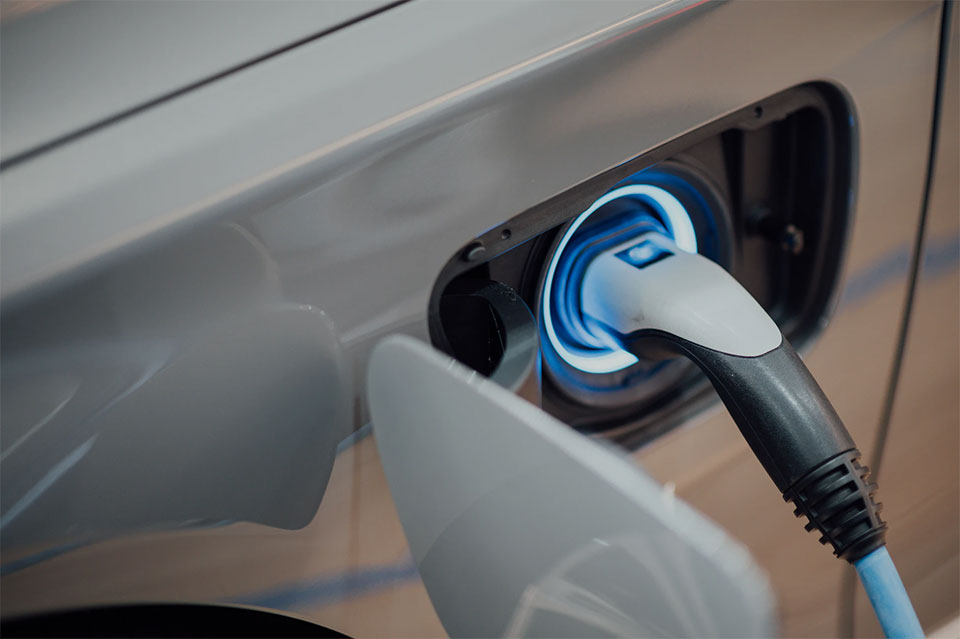 A remarkable acceleration is about to show globally the market of electric vehicles in the coming years due to recently increased governmental incentives and punitive measures for the most polluting cars. The electric vehicle sales around the world for the first quarter of 2020 are representative of the market expansion. 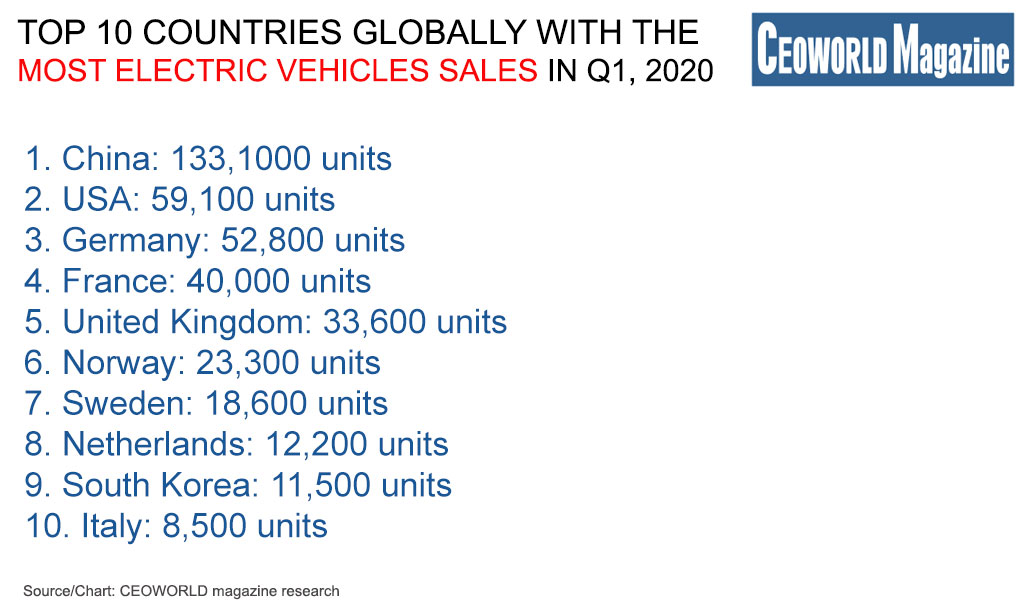 The good performance of the countries that are included in the top 10 is based on specific incentives introduced by the governments to encourage the use of environmentally friendly cars. For example, France is in force with an increase in the environmental penalty for high emitting cars. In Germany, has been decided to be extended the tax incentives for electric company cars until the end of 2030. The country has also increased purchase price subsidies for electric vehicles and will continue them until the end of 2021.

In the United Kingdom, electric vehicles are exempted from Vehicle Excise Duty and can also benefit from a number of other incentive measures. Norway has one of the most effective governance frameworks concerning tax exemptions measures for electric vehicles. Sweden has introduced an amendment in January 2020 for test procedures to determine the CO2 emissions of vehicles. Lastly, Denmark continues to increase annual road tax tariffs for diesel cars and Italy now takes into account the CO2 emission criteria concerning the private use of company cars and the taxable benefit.

The above data come from the IHS Markit company. The company based in London provides information services and was formed in 2016 with the merger of IHS Inc. and Markit Ltd. The company was originally founded in 1959.

tweet
share on Facebookshare on Twittershare on Pinterestshare on LinkedInshare on Redditshare on VKontakteshare on Email
Maria GourtsilidouOctober 25, 2020