CEOWORLD magazine - Top Stories - C-Suite Agenda - Being Curious: Unlock your creativity to be a better leader 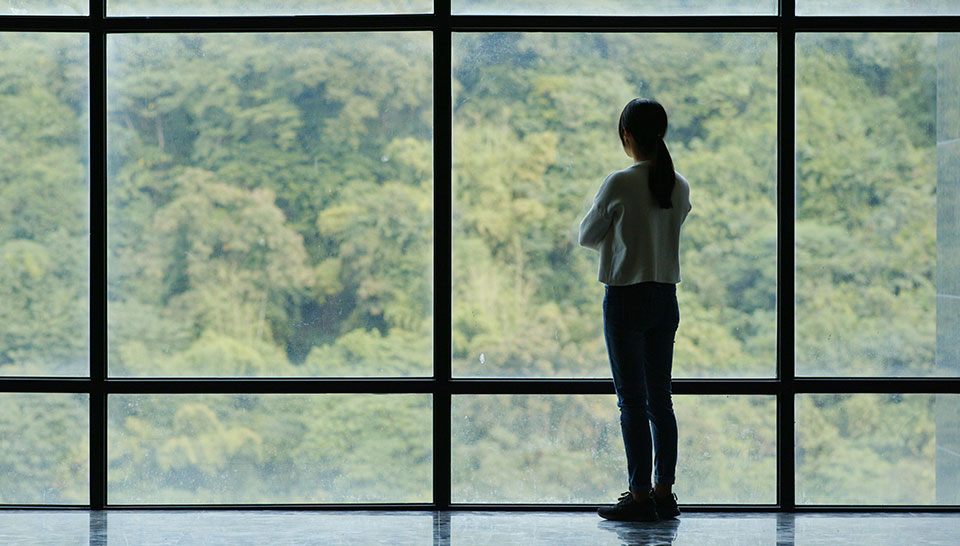 How do you keep up with the velocity of change? What is the secret sauce? Of course, there is never just one thing, but if there was one thing, I would suggest it is intense curiosity. The definition of curiosity in the Oxford English Dictionary is “a strong desire to know or learn something.” If you are fuelled by curiosity, it will put you in the best possible place to find your way. It will lead you to creative insight, which scientists call ‘brain food.’

Only from around 2010 have the powerful tools of cognitive neuroscience been applied to understanding insight. Tools such as the electroencephalogram (EEG) and functional magnetic resonance imaging (fMRI) are being used to unravel the neural mechanisms that underlie creative insights. Have you had the experience of that ‘a-ha!’ moment, or the ‘Eureka!’ that gives you the momentum to make progress? This insight is learning in action stimulated by curiosity.

I appreciate this insight from an interview with Andy Cosslett, Chairman Kingfisher plc and England Rugby Football Union:

If you are not naturally curious, you’d better find a way to ignite it because, other than ‘thank you,’ ‘why’ is the most important word in business. As a leader it is vital to ask questions rather than give statements. I remember I had the reputation at school of being ‘difficult’ because I would challenge everything. This has been at the heart of my success ever since! I just ask why. Asking questions generates a different response and makes people think.

For instance, when I went into Fitness First, on my first day I visited a club. As soon as I crossed the threshold I stopped and asked the manager “What is this?” There was a turnstile in the entrance. My next questions were, “Why is it here? Are we expecting sheep? Do we need to control our numbers?” I went onto explain: “I am new at this game. My understanding is that less than 10% of people join gyms, but if you ask people if they want to get fitter most people say yes. Therefore, putting a metal turnstile at the entrance is a blocker.” Leaders don’t need to go to night school, or Harvard. What they need to do is ask more questions. If you do it in an unthreatening and supportive way and explain why you’re asking the questions, you will gain valuable insight.

Although curiosity is such a vital ingredient for leading fast change, unlocking it requires an investment of time. Curiosity can initially give rise to more questions than answers. It can lead to uncertainty. It can challenge the status quo. And if you are under pressure, want answers and need to take action, curiosity can seem an irritant. But once you lose the art of curiosity and transcend into a mechanistic world of task you are at risk.

The impact of curiosity in the real world

I experienced the impact of curiosity when facilitating a leadership programme for the top 25 leaders of a fast-moving consumer goods organization. I had been warned that there would be some cynics in the group, all of whom had attended numerous leadership events. They had tight agendas and two days out of the office was not a number one priority. This view was confirmed in my opening check-in with the group. People were distracted. They didn’t want to be there. Although the programme was sponsored by the executive committee, people did not see them as walking the talk, which undermined the credibility of what we were doing.

I made it clear in my opening comments that the primary goal of the programme was to ignite curiosity to help unlock their creativity. I empathized and shared their concerns about the investment in time and energy. No one wants to waste precious resources.

Making it as real as possible

I believe in making stuff as real as possible and therefore quickly set up scenarios where the leaders had to face into the big challenges the organization was facing, including how they could create more value in their top line, find additional growth in turbulent markets, explore avenues to address profit challenges, break organizational silos, work more across clusters and figure out how they would do this while preserving the company spirit.

This set the tone. The group distributed the topics and got to work. They came up with potentially value-adding ideas, but it was accompanied with a list of reasons about why they thought they could never be implemented. I asked them what would need to happen to overcome these apparent obstacles.

When it came down to heart of it, their belief was that the executive committee was too fixed in their position and that even though they had ring-fenced these two days they felt it was just a box-ticking exercise. I continued to probe to help them discover what would need to happen to unlock the executive. What emerged was to get them genuinely curious. If the top 25 could stimulate the curiosity of the executive committee then all bets were on. How? Keep it simple. Be honest. Provide the executive with an informed fact base and a set of questions to trigger curiosity and creativity.

Back in the business they got to work quickly, bringing together sufficient data to support their ideas. // The day arrived. The group had primed the executive committee, who were keen to understand what was going on. We set the context by framing the day as an opportunity for exploration, discovery and learning – the purpose of which was to generate tangible solutions to progress the business.

Curiosity based on experience

However, before jumping into the issues the group wanted to understand the executive perspective on curiosity. They asked them to reflect upon times in their life when they had experienced intense curiosity and to identify the impact. It was fascinating. People described breakthrough moments from their life including:

This conversation created an environment conducive to creativity. The leadership group put forward their ideas supported by data. They framed questions for the executive committee to stimulate curiosity including:

This approach led to different perspectives being shared which would not have surfaced in a regular business dialogue.

In 2016, James Ryan, the Dean of Harvard’s Graduate School of Education, delivered a commencement speech that, to his surprise, struck a chord far beyond the graduates in his audience. James proposed five essential questions to always keep in mind on the path through life, which I believe are relevant to leadership. The questions are simple, but expansive and powerful.

In an interview with National Geographic published in May 2017, James Ryan was asked the following question: “As an educator, what do you think we need to be doing to teach people to be more curious and oriented toward solving problems?” He responded with the following:

I’m a big fan of project-based learning, which a number of schools follow. It’s just what it sounds like. Students are tasked with completing a project – it could be a written report, it could be some kind of performance. In order to produce it they typically have to learn things along the way, and they typically have to work with others. I think that kind of approach to education is a way to engage students and to cultivate their curiosity.

If you pick the right project, students are going to be motivated to learn what they need to know in order to complete it. It’s a way, really, of stimulating curiosity. I think it does that much more effectively than standing in front of a class and just reciting a number of facts that the students are supposed to absorb. Most if not all kids are born being at least somewhat curious. The real task for schools is to cultivate that and not to dampen it. (Nunez 2017)

Commentary by Ben Renshaw. Here’s what you’ve missed?
Best Countries For Adventure Tourism.
Countries With The Best Quality of Life.
Most Startup Friendly Countries.
Luxury Superyacht charter in Greece and the Greek Islands.

CEOWORLD magazine - Top Stories - C-Suite Agenda - Being Curious: Unlock your creativity to be a better leader

tweet
share on Facebookshare on Twittershare on Pinterestshare on LinkedInshare on Redditshare on VKontakteshare on Email
Ben RenshawAugust 14, 2020

Ben Renshaw is one of the world’s most sought-after leadership coaches and speakers, working with C-suite executives in FTSE 100 companies including Coca-Cola, Heathrow, IHG, P&G, Sainsbury’s, Sky and Unilever. Previous popular books are Purpose, LEAD, and SuperCoaching. Ben is also the author of Being, Purpose, Lead!, and SuperCoaching, and you can visit his website here. Ben Renshaw is an opinion columnist for the CEOWORLD magazine. Follow him on Twitter or connect on LinkedIn.
view all posts